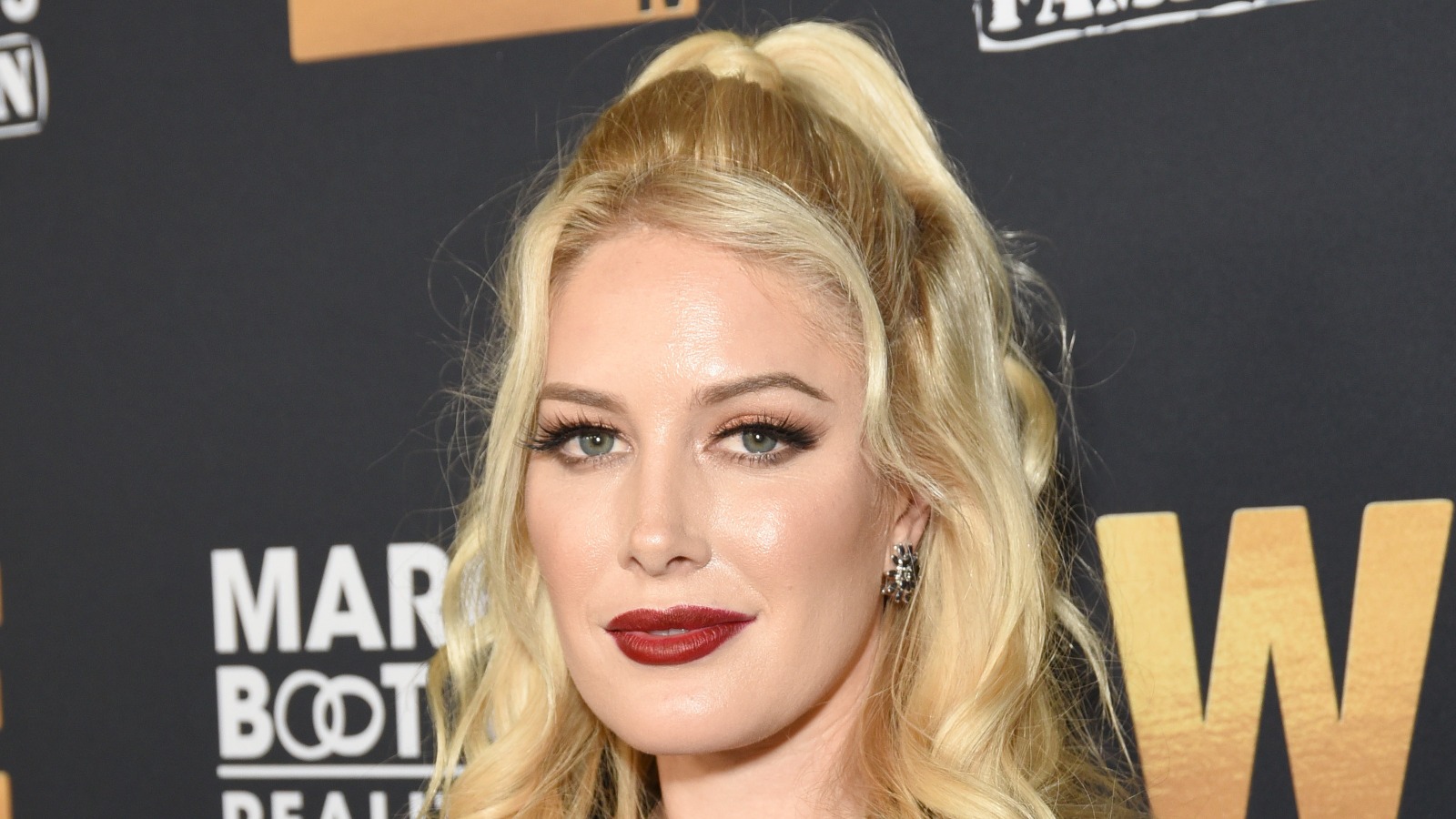 The Hills star Heidi Montag has once again been spotted taking keto to an extreme.

Montag, who shared a video of herself chowing down on raw liver in February, was recently seen strolling through the streets of LA casually snacking on a raw bison heart ⏤ at least as casually as anyone can eat a bison heart, which weighs about six pounds on average.

At least she won’t be worried about anemia for the time being.

Montag extolled the virtues of eating raw meat in her February Instagram post, saying, “There are so many health benefits to eating liver, animal organs, raw liver.” Montag tagged Dr. Paul Saladino, author of The Carnivore Code, in the post as well. Saladino’s Instagram page advocated eating raw meat, but the account has been suspended.

Eating raw meat isn’t as uncommon as many would think. Dishes like carpaccio and steak tartare are found on high-end menus nationwide and dishes such as Pittsburgh rare steak or Germany’s Mett are considered local delicacies. In Japan, even undercooked chicken is consumed in the form of Torisashi. That said, the raw meat trend is still fairly alien to American culture, and literally chowing down on a bag of heart meat in the middle of Los Angeles comes off less like a healthy snack option and more like a scene out of Game of Thrones.

Of course, Khaleesi Montag is hardly one to balk at a bit of public spectacle. “You definitely get used to it.” noted Montag in her Instagram post. Just “pretend it’s carpaccio.”

While many devotees of the food fad claim that eating raw meat provides healthy enzymes that are lost in the cooking process, there is no real peer-reviewed science to back up that claim. Although cooking meat reduces the content of some minerals such as riboflavin, niacin, sodium, potassium, calcium, and magnesium, it actually increases levels of copper, zinc, and iron.

Of real concern, however, is the elevated risk of exposure to food-born pathogens in raw meat. Raw meat can contain Salmonella, Clostridium perfringens, E. coli, Listeria monocytogenes, and Campylobacter, all of which are generally destroyed in the cooking process.

Anyone wanting to experiment with a raw meat diet is stronly encouraged to properly source their meat to avoid contamination and at-risk populations, including children, adults over 65, and pregnant and nursing women, who should refrain from raw meat completely.