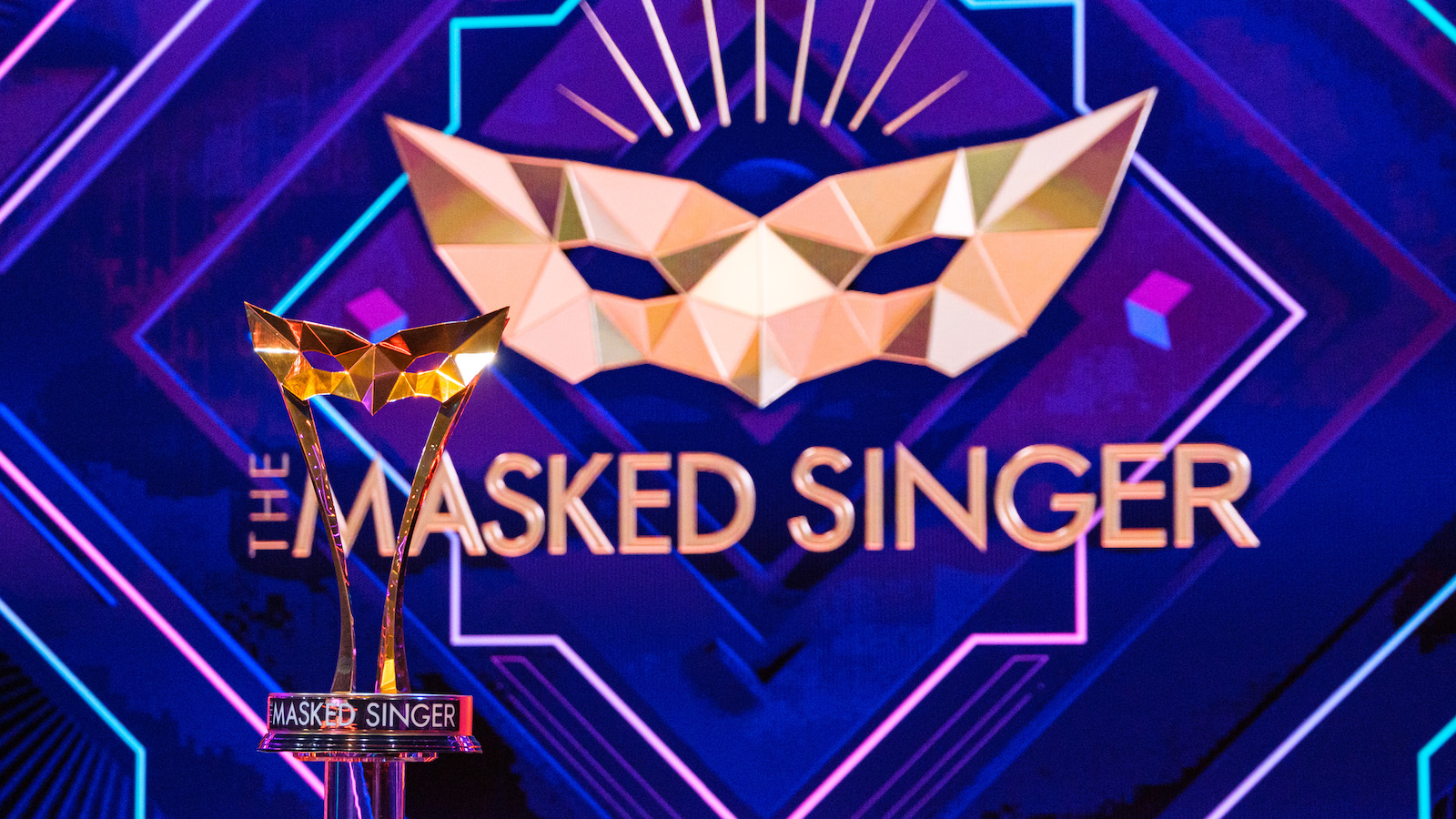 The Masked Singer has been around long enough that we’re all familiar with the singing competition’s, well, interesting format. We’ve seen the photos of celebrities dressed in full-body costumes running the gamut from black widows and broccoli to peacocks and snails. Many fans are still shaking their heads every time a new season is announced, especially given the controversy regarding Rudy Giuliani’s reveal and Ken Jeong walking off the set in protest.

For those tilting their heads right now and wondering what the heck kind of show we’re talking about (costumes? celebrities? Rudy Giuliani?), here is some context. The Masked Singer is a reality singing competition on Fox hosted by Nick Cannon and starring four celebrity judges: Ken Jeong, Jenny McCarthy Wahlberg, Robin Thicke, and Nicole Scherzinger. The franchise, which began in South Korea, hit the small screen in the U.S. in 2019 and since then, the show has been met with two parts criticism, two parts fascination.

For many Americans, the whole concept is so ridiculous that we don’t know whether to look away or stay tuned for the next big reveal. That being said, there’s just something about it that…works. While the judges have been criticized for their overacting, if you can get lost in the theatrics, then you just might find yourself hooked.

Wherever you stand on the matter, at the end of the day viewers are tuning in, and if you can bear to admit it, then we will, too: the show is addicting. It’s time to take a look back at all the past winners. After all, there’s no telling who we’ll see next.

Season 1: The Monster (aka T-Pain)

No autotune here, folks! It turns out that the rap singer known for popularizing (and polarizing) autotune actually has a pretty stellar voice, which may be why none of the judges were able to guess his identity. The surprise reveal made the first season so exciting and jump-started the whole series. Plus that monster costume was pretty awesome.

Season 2: The Fox (aka Wayne Brady)

When you think of Wayne Brady, you probably think of The Wayne Brady Show, Whose Line Is It Anyway?, or How I Met Your Mother. But the American TV personality also has a background in stage performing that found him playing a drag queen in the Tony Award-winning musical Kinky Boots. That means dressing up was not a foreign concept to Brady, who flexed his acting chops on The Masked Singer and fooled the judges into thinking he was Jamie Foxx. It worked, making his reveal all the more fun.

Finally, the first woman to win The Masked Singer. Kandi Burruss took audiences on a wild ride, showing off her incredible voice and stealing the spotlight every episode. Burruss might be known as one of The Real Housewives of Atlanta, but she’s also a Grammy Award-winning songwriter, so it’s no surprise that she was able to take every song and make it sound like it was her own. The Night Angel had the voice of a, well, angel.

Season 4: The Sun (aka LeAnn Rimes)

Let’s keep the female winners coming! LeAnn Rimes took the entire Masked Singer competition by storm with her flawless renditions of some of the most iconic songs to hit the show, including Lizzo’s “Cuz I Love You,” Kesha’s “Praying,” Janis Joplin’s “Piece of My Heart,” and most notably, Billie Eilish’s “When the Party’s Over,” which basically sealed the win. (It was that good.) Ms. Rimes, if you feel so inclined to release an album of the covers you performed on The Masked Singer (as the season 6 winner did), we would not be opposed to that at all. Not one bit. Pretty please?

98 Degrees, anyone? More like heating up the stage with his silky smooth vocals. Nick Lachey might not have seemed like the predicted winner at the outset of the season, but that costume mixed with those vocals was just too much to pass up. He was neck- and-neck with the Black Swan (JoJo), who everyone thought would take the crown, but at the end of the day, Piglet was just too good to pass up.

Season 6: Queen of Hearts (aka Jewel)

Jewel is a Grammy Award-nominated singer and songwriter, and now also a Masked Singer winner. She went toe-to-toe with a bull of a singer, Todrick Hall, who quite literally dressed as a bull. We knew Jewel could sing, but her performances throughout the series blew us away vocally, and perhaps more than anyone, she made every song her own. It was a tough battle for the winner, but we’re happy the Queen of Hearts took the crown. Jewel, we bow to you.

Need a bit of silky smooth vocals to take the edge off? Look no further than our reigning Masked Singer champion, Teyana Taylor. From the moment Taylor hit the stage with Chaka Khan’s “Aint’ Nobody”, we knew she would be one of the best of the season. And what an interesting season it was. This year saw the implementation of the three-team format, The Good, the Bad, and the Cuddly. Taylor belonged to Team Good, as did the two other contestants who joined her in the finale (Hayley Orrantia as the Ringmaster, and Cheyenne Jackson as the Prince). However, Taylor’s R&B sound, lively dance moves, and captivating stage presence was simply too good to not crown her the winner. Looks like Taylor and her husband Iman Shumpert (winner of Dancing with the Stars season 30) are now reality TV’s winning couple.

Who will be next?

The Masked Singer has been confirmed for an eighth season via the show’s Twitter account. When that will be has yet to be determined but executive producer, Craig Plestis confirmed with Deadline that the eighth season is already in pre-production as of this writing. The show typically airs twice a year in the fall and spring, so we can likely expect season eight to premiere sometime in September 2022. Of course, that’s if it keeps with the twice-a-year format – many shows like The Voice and Dancing with the Stars have scrapped the twice-a-year format and moved to just once a year.

The seventh season of The Masked Singer saw the show’s format change with the implementation of teams (Team Good, Team Bad, and Team Cuddly). There’s been no official word if that format will carry over into season eight, but some fans have made their lackluster opinion of the idea known.

There’s no way of knowing who will grace the stage next, but if the past is any indication of the future, then we’re in for a treat. We Got This Covered will keep its ears to the ground with any developing news, so stay tuned.