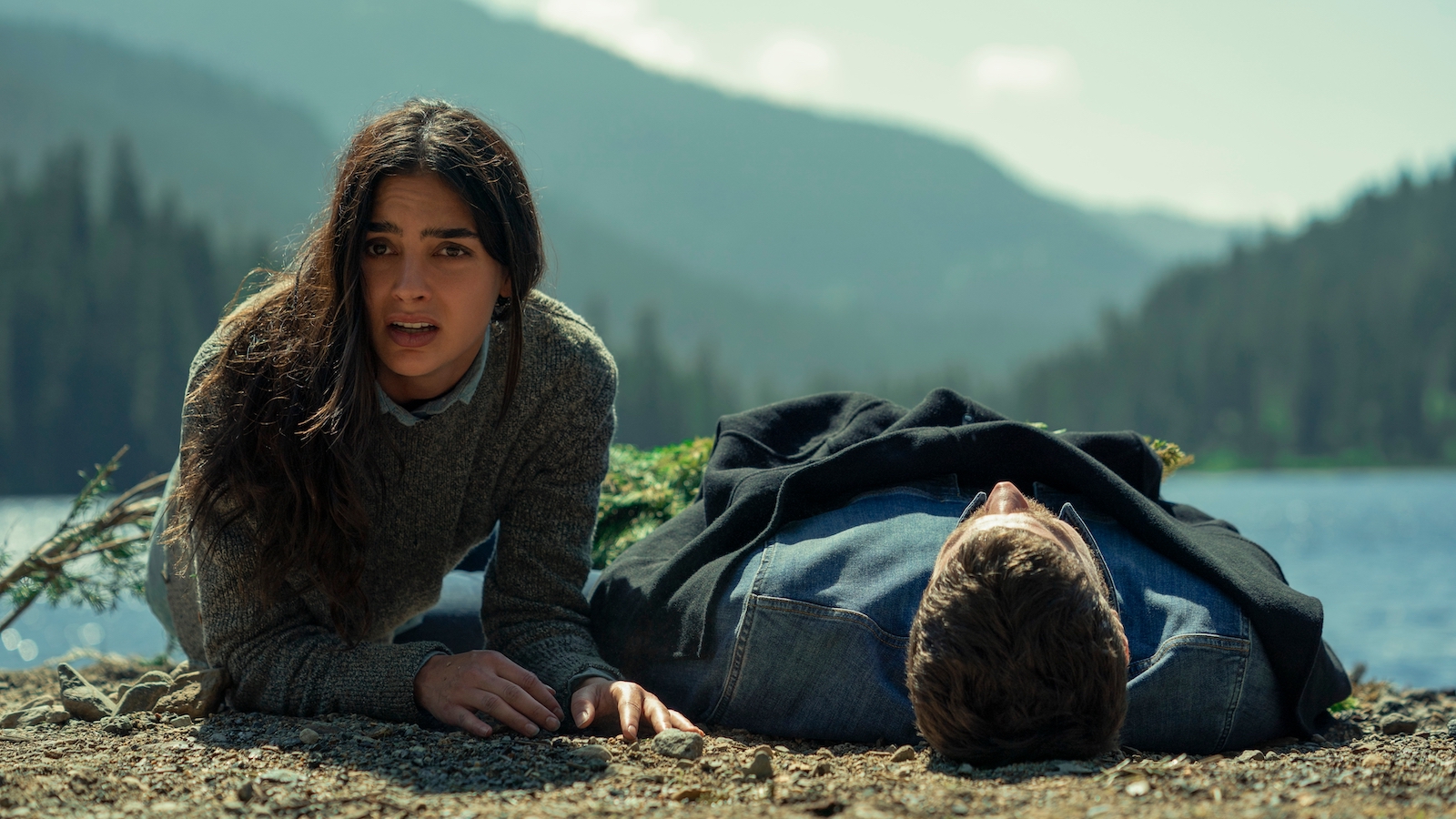 Netflix fans have been given their first look at the upcoming survival thriller series coming to the platform in July, Keep Breathing.

The platform today shared a handful of images taken from the limited series starring Melissa Barrera as a crashed plane leaves her stranded, completely alone.

While they don’t give too many secrets away, the images paint the picture and tone of the series showcasing Barrera’s character Liv as she struggles alone in the Canadian woods forced to do what it takes to survive.

An official synopsis for the series was also released with the images teasing the battles that Liv will face.

“After her private plane crashes in the remote Canadian frontier, lone survivor and New York lawyer, Liv (Melissa Barrera), must battle both an unforgiving wilderness and past personal traumas to stay alive.”

Keep Breathing is a six-episode limit series that is set to land on Netflix on July 28.

The show comes at a perfect time for Barrera riding the wave of success from Scream V launching earlier this year. In this soft reboot, Barrera took a leading role as Sam Carpenter alongside the veteran cast of the series and other newcomers.

Given the film’s success, the actress has now been keyed to return for the franchise’s sixth installment.

Outside of Scream, fans may recognize Barrera from the 2021 film In the Heights or Starz’s series Vida where she appeared for three seasons.

Currently, there hasn’t been a trailer revealed for Keep Breathing, however, given its proximity to release that should arrive very soon.