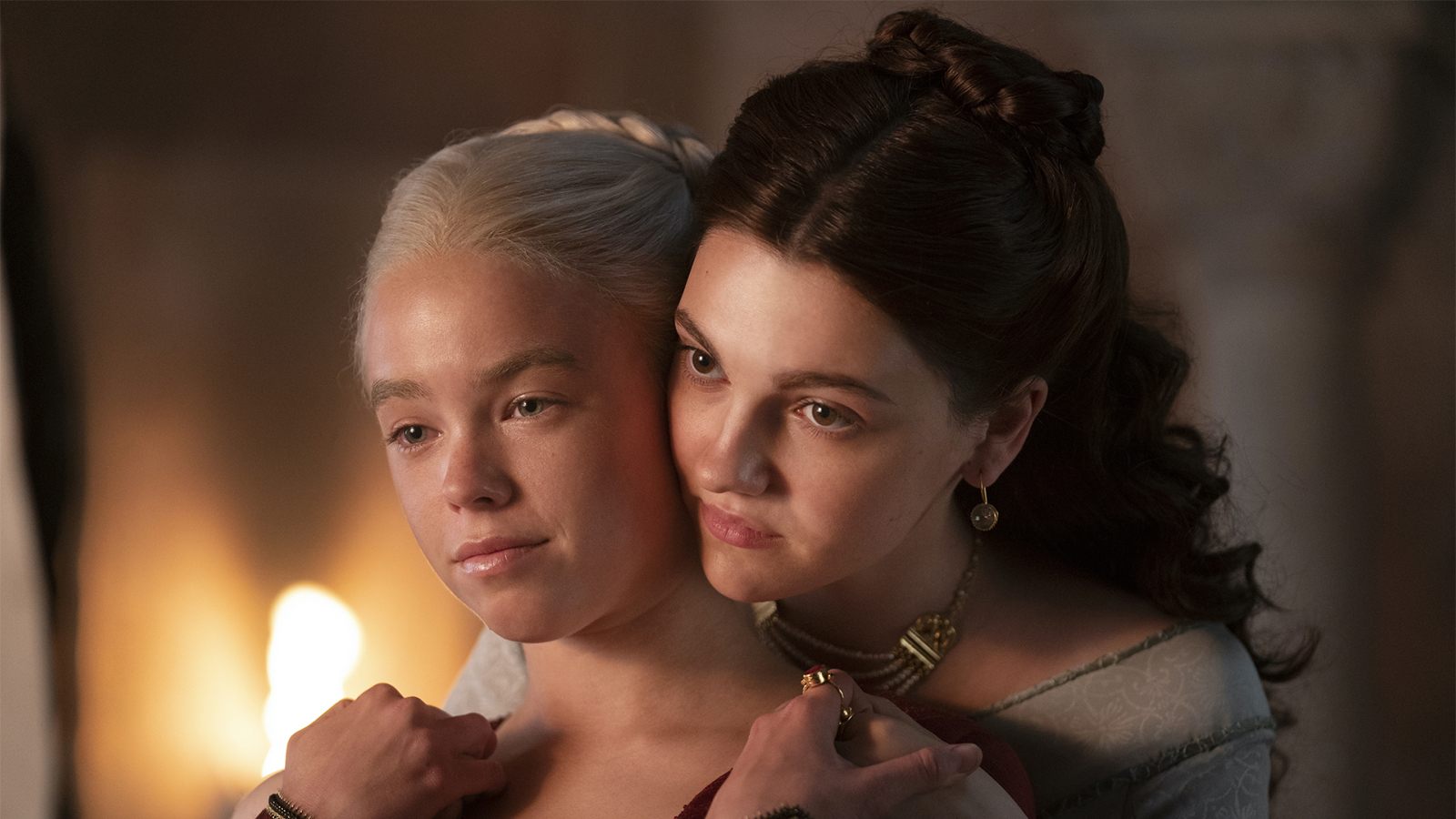 House of the Dragon isn’t going to gloss over the cultural landscape of the Seven Kingdoms like Game of Thrones somewhat did in its earliest seasons, according to director Miguel Sapochnik.

There’s a lot of debate today as to whether society is still structured around an oppressive patriarchy. But if there’s one thing history tells us with certainty, it’s that women have always received the short end of the stick, and rather tyrannically, at that.

Since Westeros is basically inspired by the War of the Roses — the centennial civil conflict fought over control of the English throne in the 15th century — George R.R. Martin has tried to remain faithful to the political and societal structure of that period, where women, while admittedly influential in court intrigue, didn’t have much sway in the way of real power.

That’s apparently something that fascinated producer Alexis Raben about House of the Dragon. According to his husband Miguel Sapochnik in an interview with Empire, the new series will deal with the “patriarchy’s perception of women.”

“One day, she [Alexis] said, ‘This would be much more interesting if it was about the two main female characters, rather than the male characters.’ If you really focused on the patriarchy’s perception of women, and the fact that they’d rather destroy themselves than see a woman on the throne.’ That wasn’t a perspective I have ever told before. I think it made this show feel more contemporary too. We said, ‘What if Alicent is like Women for Trump, and Rhaenyra’s like punk rock?'”

Sapochnik received a lot of acclaim for his work on Game of Thrones, and more specifically, climactic episodes such as “The Battle of Bastards” and “The Long Night.” The director is once again returning for House of the Dragon, where he has also served as executive producer.

The highly anticipated prequel series is set for an Aug. 21 premiere on HBO.