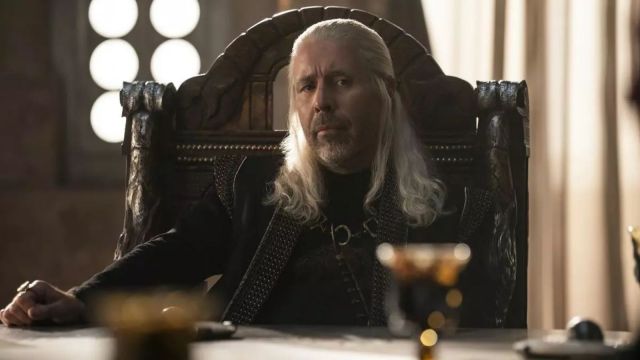 With this week’s seventh House of the Dragon episode, Miguel Sapochnik is bidding Westeros farewell after years of serving as its most acclaimed director. There’s no reason to think HBO won’t get over this loss, but fans are nevertheless celebrating the filmmaker’s epic journey in the wake of his imminent departure.

Showrunner Ryan Condal recently described Sapochnik’s leavetaking as a matter of due course, noting that the producer wanted to stick around long enough to make sure the prequel series would be off to a confident start and nothing more. Sapochnik has already done his fair share of gatekeeping for Game of Thrones, and even made watching that divisive final season somewhat more bearable with his amazing directorial chops, so we all understand if he wishes to bow out after manning the trenches for so long.

Still, that doesn’t make this forthcoming goodbye any easier on fans. In a recent thread over at the official House subreddit, fans remember all the brilliant work Sapochnik has done in his Game of Thrones days, helming highly popular episodes such as “Hardhome,” “Battle of the Bastards,” “The Winds of Winter,” and “The Long Night.”

What better way to say goodbye than with the Night’s Watch motto? Now Miguel’s watch has truly ended.

Of course, while Sapochnik is stepping down as co-producer and taking a break from directing, he might decide to return somewhere down the line for season 3 and beyond.

Season 2 won’t be the same without the Golden Globe-winning Argentinian director, but even if this Sunday’s “Driftmark” ends up being Sapochnik’s final episode, nine is as good as any number to end the streak.