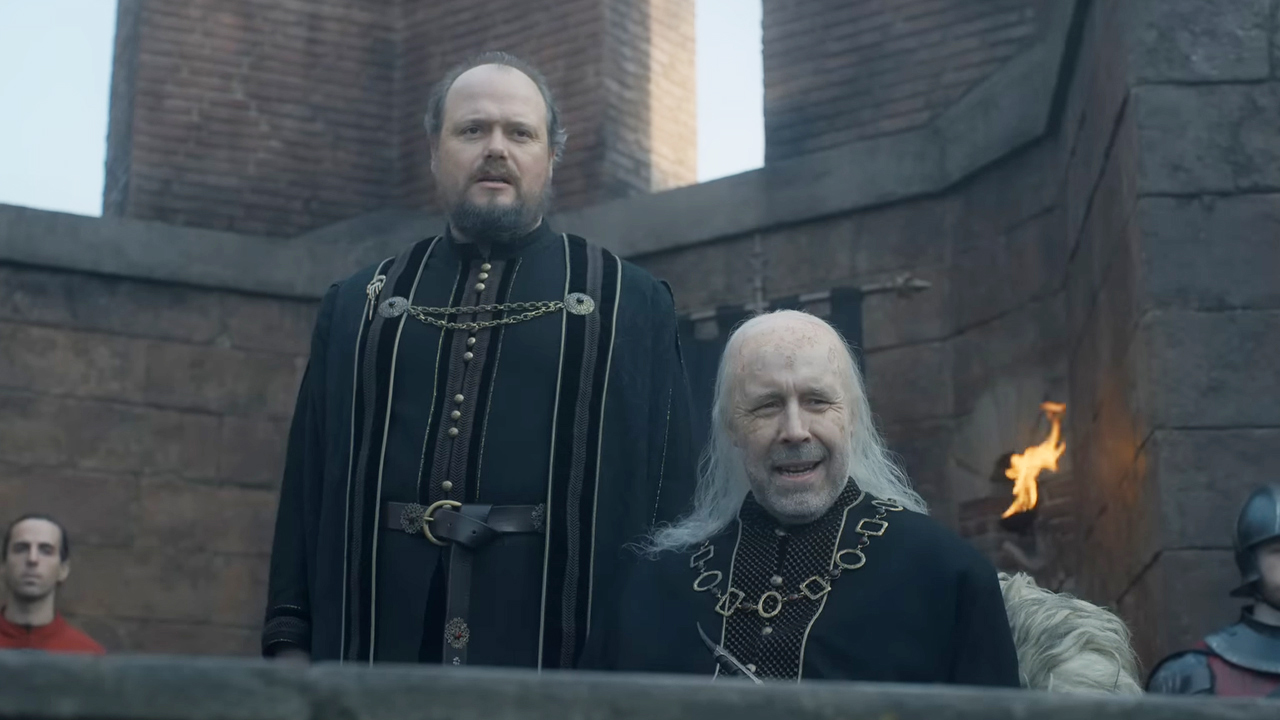 You can’t discuss the next Game of Thrones book without the debate being nullified to a moral argument of whether George R.R. Martin owes us The Winds of Winter after so many years of waiting.

Not that the discussion affects the author and his process in the least, but even accepting that every creator approaches the work at their own pace, we can’t help but notice that it’s been almost 12 years since the last book came out, and more than six since it was supposed to.

The fandom now deals with this fact in a ruefully resigned manner, not caring to admit to themselves that they’re still waiting for the sixth book, even if it’s in the darkest recesses of their conscious self. That doesn’t mean they can’t have fun with it, though, as evident by the brilliant memes about Martin that just keep on coming.

This latest viral thread uses a scene from the latest fifth House of the Dragon episode, where Daemon Targaryen tries to kill his wife Rhea Royce, but not before the Lady of Runestone gets some licks in.

Most folks have given up waiting for that ending, especially with Martin going around making television shows and working on everything besides what he ought to be working on.

The double entendre is screaming obvious, made even more ironic by the fact that Daemon is Martin’s favorite character.

Will we ever see The Winds of Winter? Only time will answer that question, but at least House of the Dragon fans might rest easy knowing that HBO has everything it needs to see this prequel project to the end, given the fact Fire & Blood covers the entirety of the Dance of Dragons and then some.