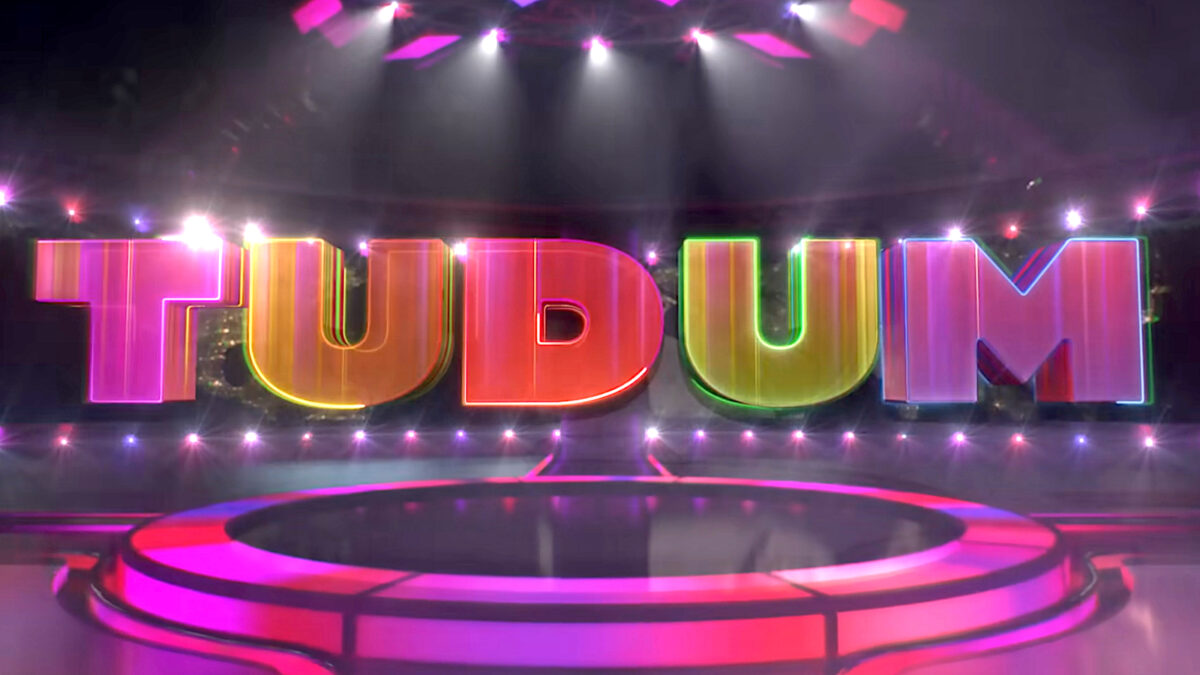 Netflix‘s annual global fan event, TUDUM is right around the corner, and among the many questions percolating the brains of those planning to tune in — such as which trailers will be shown and which internet-breaking announcements will be made — there’s one question above all else in need of addressing: How on Earth do you pronounce the darn thing?

For those unfamiliar, TUDUM is — first and foremost — named after the iconic sound that preludes every original movie or TV show on the platform. The website is “the official companion site to Netflix, helping find and fuel your fandom for the TV shows and movies you love.” TUDUM the event is an annual global fan extravaganza that features the platform’s biggest stars as they come together to share exclusive news about upcoming original movies and TV shows. The virtual event is broken up into two parts and available to livestream all around the world.

This year, the event promises exciting news from hit shows like Squid Game, The Witcher, Heartstopper, Bridgerton, and Stranger Things, among many others. But can you really tune into TUDUM if you don’t even know how to pronounce it? This is a very important question, folks. So, without further ado, here’s the correct pronunciation of TUDUM.

How do you pronounce TUDUM?

We know what you’re thinking. Right now you’re probably saying “too-dumb” aren’t you? Or “tuh-dumb.” Both makes sense. Or perhaps you’re brain is moving so fast it’s thinking of the oh-so-popular colloquial word “tah-dah” and turning that into “tah-dumb.” So, which is it?

Let’s break it up into syllables to help us out. Let’s start with the “tu” part of TUDUM. The correct pronunciation, according to Netflix, is “too” as in too much or too little. It’s not, as one might think, “tuh.”

Now let’s move on to the second part; the “dum” part of TUDUM. The correct pronunciation here is — drumroll please — “doom.” Yep, that’s right, the correct way to pronounce TUDUM is “too-doom.”

There, now you can properly tune into the event with the utmost confidence that you’re pronouncing everything correctly. To learn more about the full schedule and star-studded guest list of “too-doom”, ahem excuse us, we mean TUDUM, click here.