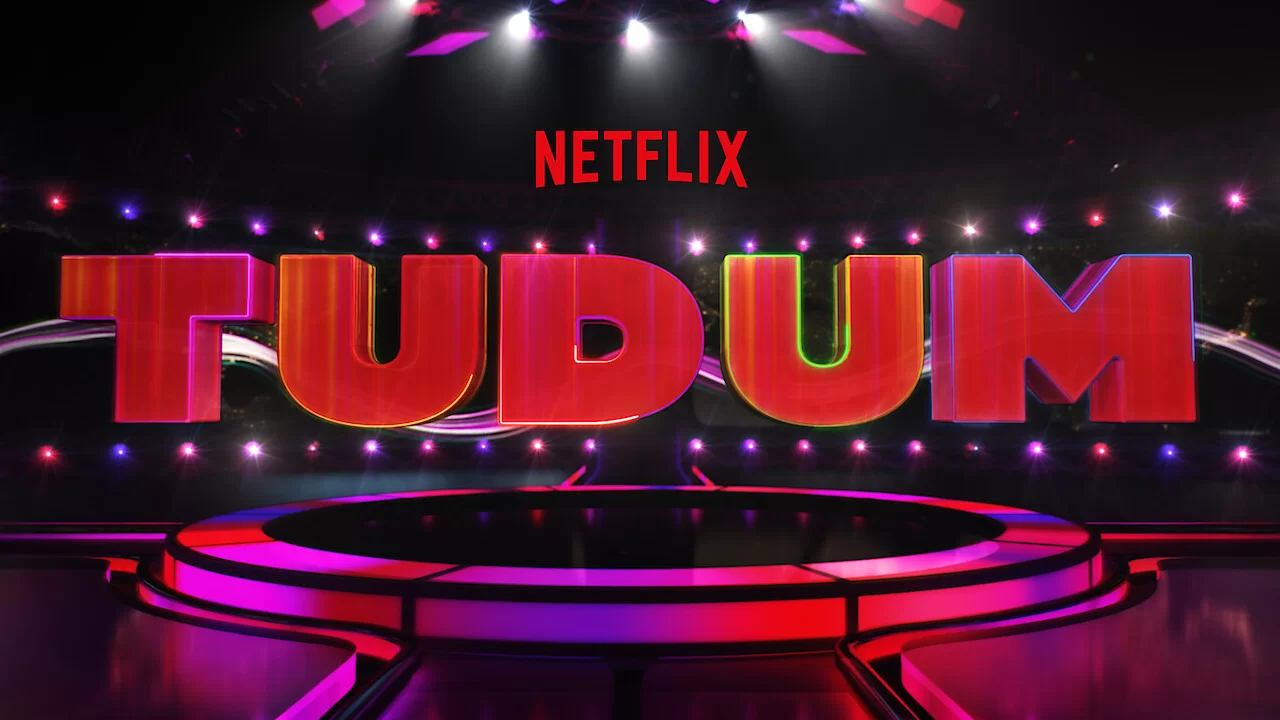 If the comforting sound that plays over the Netflix logo at the start of one of the streamer’s original movies and TV shows is music to your ears, then you won’t want to miss this weekend’s TUDUM event, the latest of the company’s now-annual celebrations of what’s coming to the platform over the following months. With TUDUM no. three taking place this Saturday, Netflix has unveiled the full schedule and guest line-up for the event, and all of your favorite films, series, and stars are on display.

As the handy multi-part graphic shared by Netflix on Twitter illuminates, the day kicks off with Part One at 10:00 a.m. PT, which focuses on the English language content on its way, while Part Two switches to international and gaming content when it follows at 11: 30 a.m. PT. Peruse the schedule at your leisure below:

As you can see, Millie Bobby Brown will both get things started and help wrap up Part One of the event by sharing an Enola Holmes 2 presentation and later teaming up with her fellow Hawkins residents to provide a tease at the much-anticipated final season of Stranger Things.

Other highlights to make sure to catch in the interim include updates on Bridgerton season three and its Queen Charlotte spinoff, Shadow and Bone season two, The Crown season five, The Old Guard 2, the incoming Wednesday, Guillermo del Toro’s Pinocchio (it’s bound to be better than Disney’s version, right), The Witcher, Squid Game, and Knives Out sequel Glass Onion.

Among the other big names who’ll be taking part alongside Brown are Gal Gadot, hyping her spy thriller Heart of Stone, Emily in Paris‘ Lily Collins, Josh Dallas from recent acquisition Manifest, the cast of The Umbrella Academy, and Jason Momoa of new actioner Slumberland.

Stay up to date with everything Netflix has to offer with TUDUM, which you can livestream on the platform’s YouTube channel on Sept. 24.