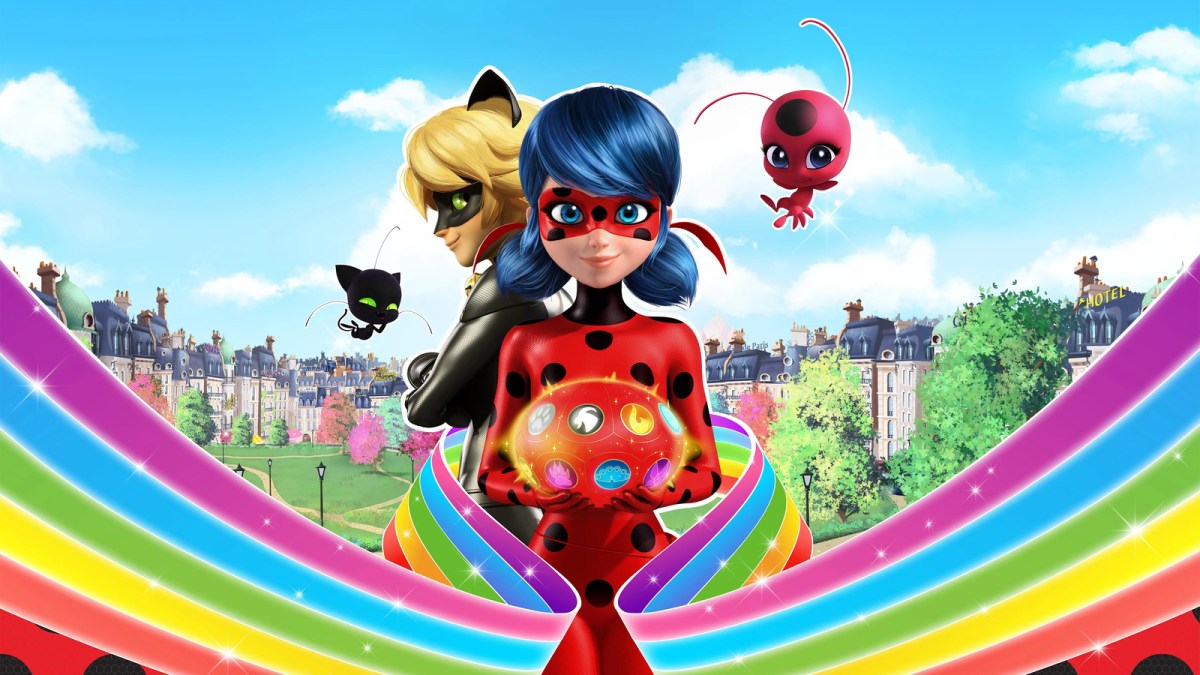 Miraculous: Tales of Ladybug and Cat Noir, best known simply as Miraculous Ladybug, is currently one of the most popular children’s animation TV series out there. The story follows Marinette and Adrien, a pair of Parisian superheroes who must keep their identities a secret for the sake of protecting themselves and their Miraculous, the magical objects that give them powers. If the Ladybug and Black Cat Miraculous fall into the wrong hands — i.e. the supervillain Hawk Moth’s — the world as we know it could be in serious peril.

Despite its French origin, the show premiered in South Korea, in 2015, before making its way to screens around the globe. Now with five seasons and two special movie-length episodes, Miraculous Ladybug continues gathering new viewers, curious to see what all the fuss is about, and what makes this such a beloved series. If you’d like to see it for yourself, here is the best order in which to enjoy the show.

With some TV series, watching episodes by order of release works just fine, but that’s not always the case. Taking into account the canonical timeline of the show, Miraculous Ladybug should be watched in its chronological order of events.

Miraculous Ladybug is a simple yet compelling series, full of interesting and diverse characters that draw its audience in. The show is available for streaming on Netflix and Disney Plus.