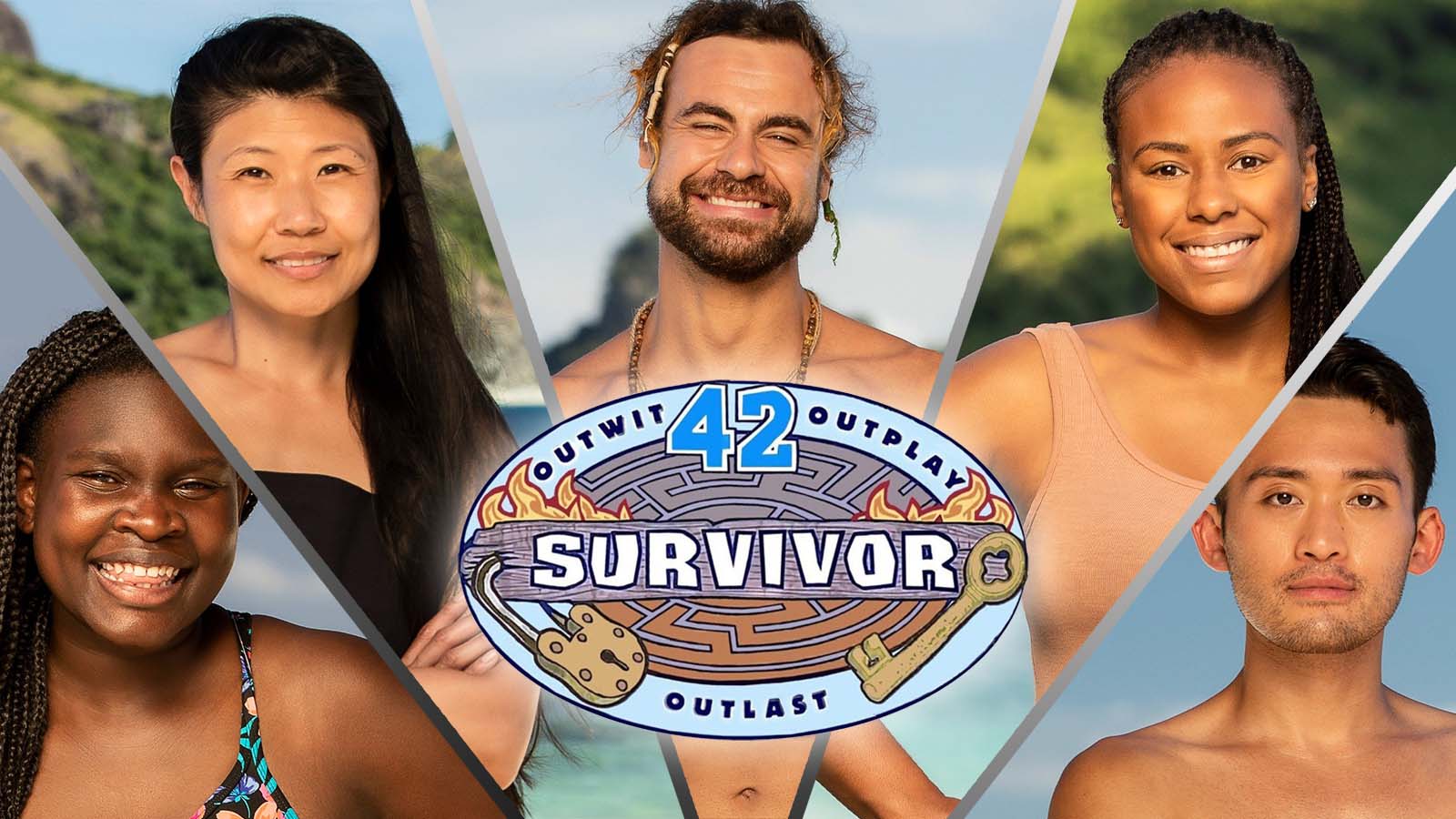 And now, Survivor’s 42nd season is about to start, bringing with it a whole new group of contestants, challenges, and a whole heap of drama. But how can you watch the latest installment of this legendary reality show?

Survivor  is a reality show that sees a group of 16-20 people placed on a deserted island, or thrown into some other remote location. These people are then split up into two teams, thereafter referred to as ‘tribes.’ The tribes have to work together at their base camp to get their tribe enough heat, shelter, and food to survive in this harsh and unforgiving environment.

The tribes also compete in various challenges. These can take on many forms, from logic puzzles to obstacle courses. However, victory in these challenges is essential if the contestants want to continue in the game, and earn some extra luxuries they can’t gather themselves. But at its heart, Survivor isn’t a team game; each week, a contestant will be voted off by the other players, until only one winning contestant remains.

Survivor frequently changes the rules and location to keep things interesting. For instance, the first season was set in Pulau Tiga, while seasons 31 and 32 sent players to Koh Rong, in Cambodia. This means that the show remains fresh even after 42 seasons.

How Do I Watch Survivor Season 42?

Survivor’s 41st and 42nd seasons have gone through a few production issues due to the Covid-19 pandemic. However, now the series is ready to hit screens.

The show is broadcast on CBS, and this season’s first episode makes its debut with a 2-hour premiere on Wednesday, March 9th, 2022, at 8:00 PM EST. After this, a new episode will be broadcast on the network each Wednesday in the same time slot, which makes it super easy to keep up with.

Can I Stream Survivor Season 42?

Survivor is available to stream via the Paramount Plus streaming platform. Even better, the service is currently hosting all of Survivor’s other 41 seasons, allowing you to catch up with any installments you’ve missed over the years.

You have two choices to stream the new episodes: while the show is being broadcast, you can use Paramount Plus’s unique live-television function, which allows you to watch your local CBS station live. However, you will need a premium membership to use this feature.

If you don’t want to watch live, no need to worry; all episodes of Survivor season 42 will land on Paramount Plus the day after the episode premieres, meaning you won’t need to miss out on the water cooler talk about the latest island happenings, or the debates about who is going to win.