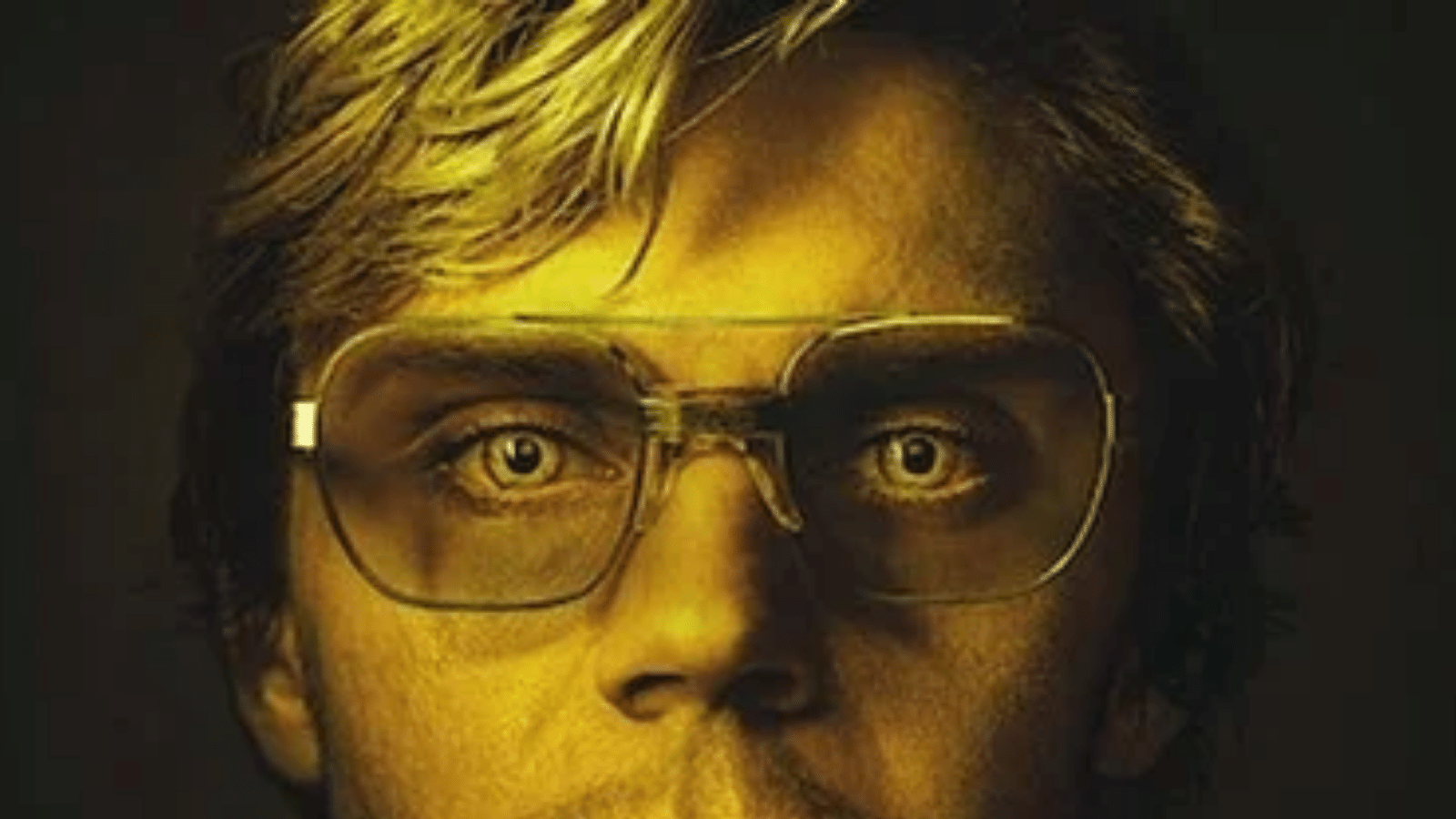 With the recent release of Monster: The Jeffrey Dahmer Story on Netflix, true crime fans have found a renewed interest in the life, min,d and horrific acts of Jeffrey Dahmer, who would go on to be known as the Milwaukee Cannibal. The show stars Evan Peters in the role of the titular serial killer, and the story is told very much through the lens of Dahmer’s victims and affected families, rather than the man himself.

Dahmer’s capture and arrest is the focal point of the first episode in the new series, while the installments that follow further unpack the events leading up to Dahmer’s arrest and trial. The Netflix depiction of events is quite close to the truth, with only a few minor details embellished for dramatic effect. Below is an account of the events that transpired on the night the serial killer and cannibal was caught.

According to the 1992 biography Jeffrey Dahmer by Joel Norris, Dahmer’s capture and arrest happened late on the night of July 22, 1991. Dahmer attempted to solicit three men to attend his apartment to pose for nude photographs and have a few drinks with him, and one of them, Tracy Edwards (portrayed by Shaun Brown in the Netflix series) took Dahmer up on his offer.

Edwards knew something was off about Dahmer as soon as he entered his apartment, which had a foul stench and multiple boxes of hydrochloric acid scattered throughout. Dahmer turned Edwards’ attention to his fish tank, meanwhile producing a knife and made an attempt to handcuff him, however, Dahmer was only able to get one cuff on.

Under threat of the knife, Dahmer led Edwards to his bedroom, at which point the two men watched The Exorcist III, according to a quote given to the Chicago Tribune. Edwards recalled Dahmer’s being entranced by the film for a time, before turning his attention back to Edwards and informing him of his intention to eat his heart.

Edwards bargained with Dahmer and attempted to persuade the killer of their friendship and that he had no intention of running away, eventually convincing Dahmer to move them back to the living room where there was air conditioning so the two men could have a beer together.

Edwards bided his time and waited for an opportunity to escape, which he found when he asked Dahmer for permission to use the bathroom. Dahmer obliged, but wasn’t holding onto Edwards’ handcuffs as he rose from the couch. Edwards used the opportunity to punch Dahmer in the face, stunning him for long enough to run out of the front door.

The would-be victim flagged down two police officers and informed them of the situation that had just unfolded, with a handcuff still attached to his wrist. The officers keys did not fit the lock of cuffs, so Edwards agreed to accompany the officers back to Dahmer’s apartment.

At the time, Dahmer made no attempt to explain the situation away, only admitting to cuffing Edwards. The two officers searched Dahmer’s bedroom, finding the knife he wielded against Edwards and a multitude of Polaroid pictures in a drawer, many of which were of dismembered bodies.

It was at this point Dahmer made an attempt to fight the officers off, but was unsuccessful in doing so and was overpowered and cuffed. While Dahmer was pinned and backup was inbound, one of the officers opened Dahmer’s fridge to reveal a recently severed head, which was the first of four found in the killer’s kitchen upon a more detailed search.

Throughout the apartment, seven human skulls were also found, a portion of arm muscle, two human hearts, a torso, a bag of assorted human organs, and blood drippings under Dahmer’s fridge. As Dahmer watched on, he told the officers: “For what I did, I should be dead.”