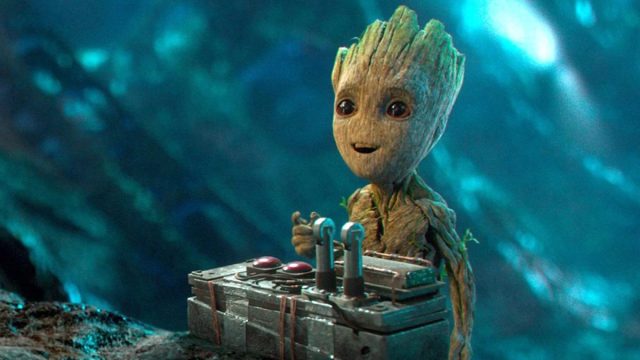 Warning: This article contains spoilers for I Am Groot.

While the show won’t be debuting on streaming until next month, there is a way to see the first episode early. The El Capitan Theater on Hollywood Boulevard has started hosting special screenings of Love and Thunder which open with I Am Groot‘s premiere episode, titled “Magnum Opus.” These screenings began on July 18 and will continue through 24, so grab a ticket if you can now:

Thanks to this episode now being out there in the wild, descriptions have leaked online, thereby confirming that Vin Diesel is not the only Guardians movie star appearing in the series. As per The Direct, “Magnum Opus” features Bradley Cooper reprising his role as Groot’s best pal turned father figure, Rocket Raccoon. The opening installment sees Rocket having to search for the tree tot when Groot causes an explosion on board the team’s ship.

I Am Groot — which is kinda canon, kinda not, according to James Gunn — consists of five short animated films which will release as one on Disney Plus on Aug. 10, a week before She-Hulk kicks off on Aug. 17. Now we know Cooper lent his voice to the first episode, that leaves the door open for Chris Pratt, Dave Bautista, and more to show up in the rest of the shorts.