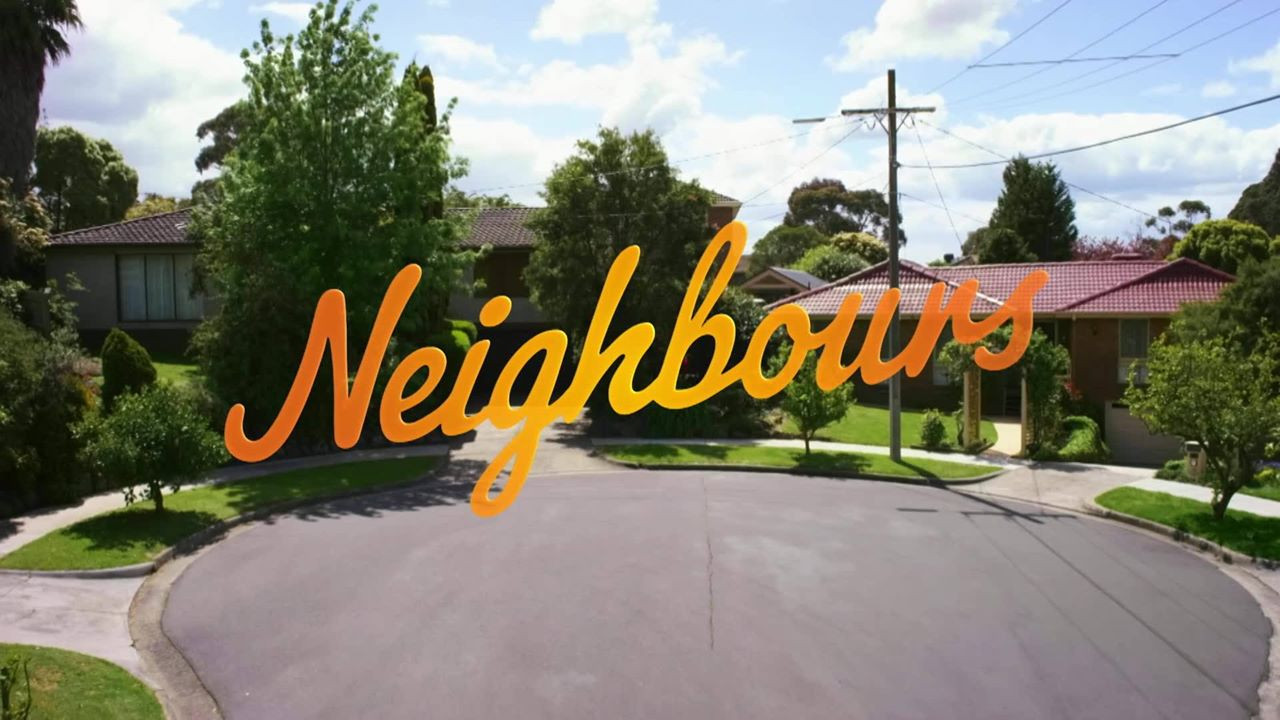 Australian soap opera Neighbours, which has been on-air since 1985 may finally be ending, according to a new report.

The production company behind Neighbours, Fremantle Media, were unable to agree on a deal with British television partner Channel 5 – thus causing them to completely halt production of any future episodes beyond June.

Set in the fictitious Melbourne street of Ramsay Street, Erinsborough, Neighbours has become synonymous with Australian TV and is one of Australia’s best-known entertainment exports.

The Sydney Morning Herald reported that the future of the series had been up in the air for a while, long before Channel 5 canned its support.

“Our audience remains steady and Australian partner Channel Ten would love the show to continue if we could find another broadcast partner to replace Channel 5,” Fremantle Media executive Jason Herbison told media.

“We are so proud of the show, you all, and everything that you’ve achieved. But for now, this chapter is closing and we want to work together to give Neighbours the amazing send-off it deserves.”

Neighbours has been heavily reliant on its British broadcast partners to make ends meet, with the show becoming a hit in the United Kingdom in the 1980s, following its broadcast on the BBC. In 2008, it moved from the BBC to Channel 5, in part due to the finances involved to keep producing the show.

The soap series was the launching-off point for many Australian actors, such as Margot Robbie, Liam Hemsworth, and Jesse Spencer among many others.

According to the Sydney Morning Herald, the soap costs A$20 million (US$14 million) to produce each year for Fremantle Media, and it’s unlikely it will be viable to produce without further backing from an international source.