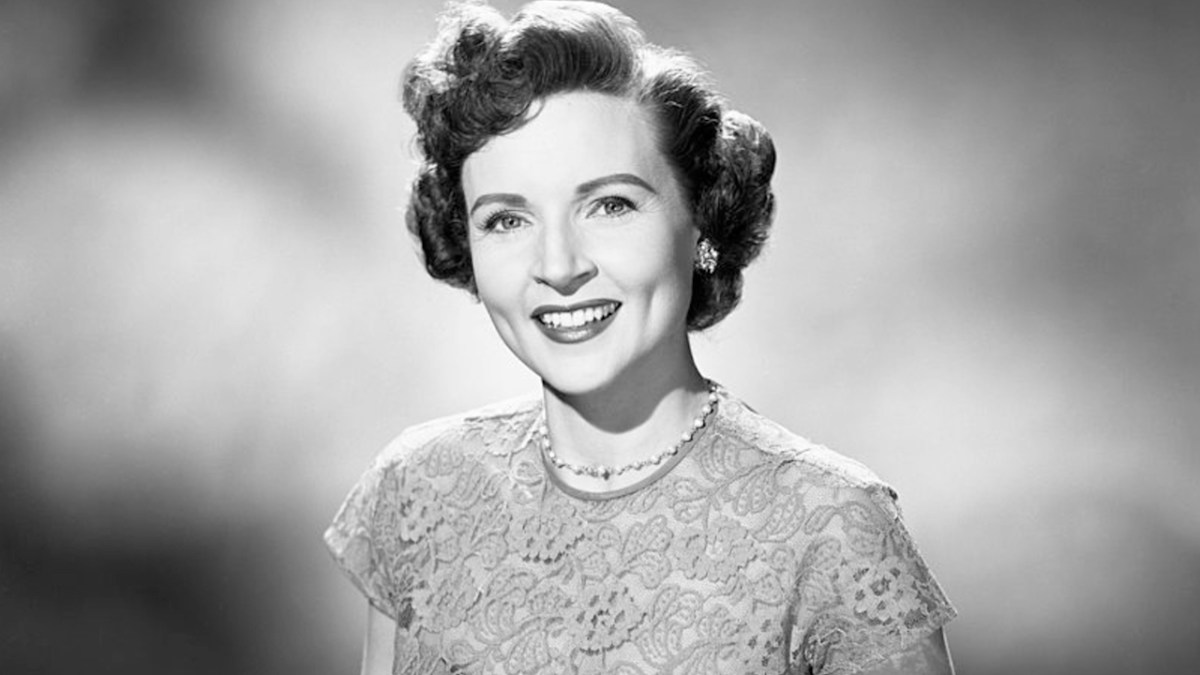 Following the passing of beloved actress Betty White, the entire world continues to mourn her highly successful career and cheerful wit. As such, several streaming platforms and television networks have contributed to her legacy with a variety of marathons dedicated to the actress.

Along with CMT and TV Land, The Film Detective has announced a 24-hour marathon of Life With Elizabeth set to take place on Jan. 17, which would have been Betty White’s 100th birthday.

The low-budget television sitcom premiered on Oct. 7, 1953 and came to a conclusion on Sept. 1, 1955. As the first of several sitcoms featuring Betty White, it followed the delightful White as Elizabeth along with her husband Alvin (Del Moore). Together, the pair created an enjoyable sitcom packed with laughter and musical numbers performed by White herself.

Check out this entertaining clip below of White in a scene from Life With Elizabeth.

The role proved to be critical in sparking the wide success of White’s career, with her portrayal as Elizabeth making her the first woman to both produce and star in a sitcom. Furthermore, the charismatic role earned White her first Primetime Emmy Award nomination, which at the time, was a strong rarity for a woman.

Phil Hopkins, President of The Film Detective, recently chimed in with his thoughts about the pioneering actress.

“Betty White was a trailblazer throughout the Golden Age of Television, whose influence will live on for generations to come,” Hopkins stated. He went on to praise White’s acting prowess and classic sitcom. “We are honored to be able to share Life with Elizabeth and hope a whole new audience will be able to discover and enjoy it.”

As many fans are aware, Betty White is synonymous with her portrayal of Rose Nylund in The Golden Girls, Sue Ann Nivens in The Mary Tyler Moore Show, and in recent years, as Elka Ostrosky in Hot in Cleveland. Moreover, the upcoming celebration of White’s early days in television will provide a nice trip down memory lane for older fans and an entirely new introduction of her charm and humor for younger ones.