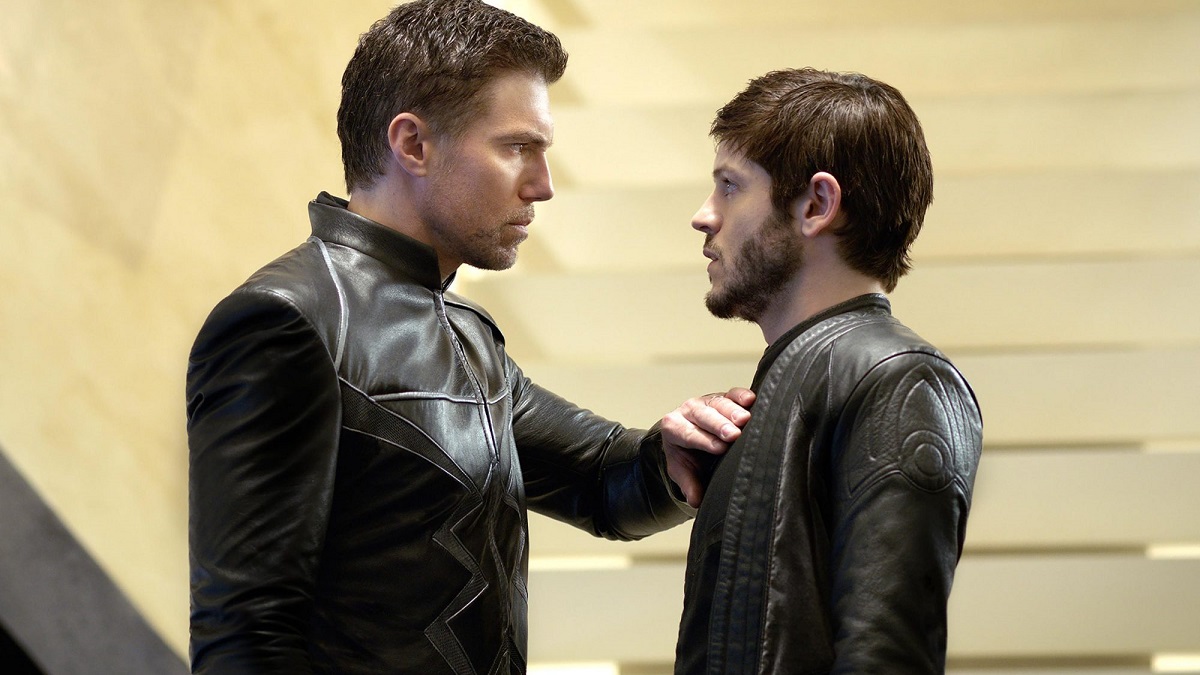 The Marvel Cinematic Universe has largely been about as bulletproof as any franchise in history, unless of course we’re talking about both iterations of Inhumans.

The feature film version holds the distinction of being the only MCU movie that was officially announced and given a release date that never ended up being made, while the TV show was panned by critics and decried as the single worst piece of content the shares superhero saga has ever put out.

Despite being canned after eight episodes and finding itself swept under the rug of canonicity shortly after, there have been occasional murmurings of Inhumans being rebooted and folded back into canon. One star who would love another crack at the MCU is Iwan Rheon, as the actor admitted in an interview with ComicBook.

“I’ll take anything really. I’d love to have another crack at — I’d love to do Maximus again. I think he’s a really interesting character. And also I feel a bit sorry for him, because he is just stuck on the Moon still, but yeah, I’d love to do any of that stuff. Anything. I’m not fussy, give me anything.”

On paper, Eternals would appear to be a like-for-like swap with the abandoned feature-length Inhumans, but as of yet last year’s intergalactic epic hasn’t had a sequel announced.

Nobody really cared all that much for the big budget miniseries the first time around, so it’s hard to imagine that Kevin Feige would resurrect the property for any other reason than sticking it to Jeph Loeb and proving a point that he could make it work.