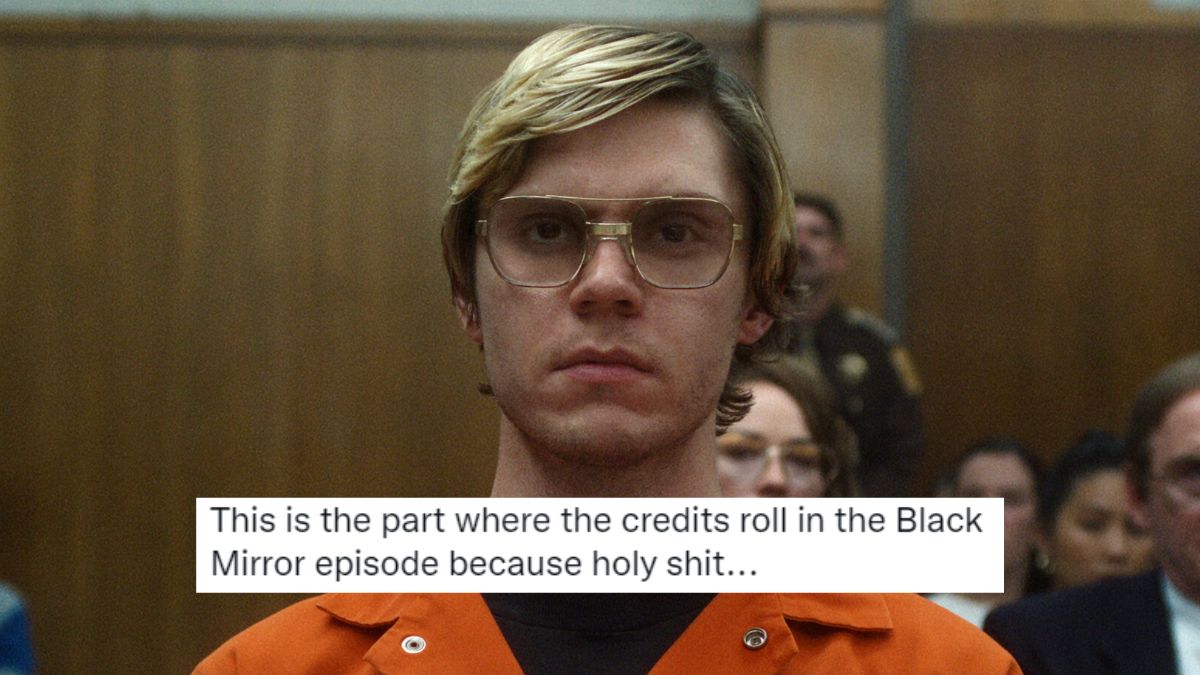 The cultural infatuation with serial killers and true crime has again caused some real moral dilemmas, as Netflix’s Dahmer series picked up some accolades at the Golden Globes.

Dahmer follows the serial killer and cannibal’s various kills and how we went about his horrendous murders of people of color, while at times pretending to be a progressive LGBTQ+ show on Netflix’s catalogue. The streaming service saw nearly unseen levels of success for their biopic, with it breaking records for viewership and not being beaten out until The Watcher debuted on Netflix.

The Evan Peters-led series got several nominations at the 2023 Golden Globes, and because the Hollywood Foreign Press Association seems to be ignorant or clueless, ended up winning some gongs. Peters for his performance as Dahmer, and series creator Ryan Murphy picking up a special award for lifetime contribution.

Something about all of this feels off, and the internet has not held back in their dismay. Should there really be celebrations for painstaking recreations of murders when Murphy himself has said he never got into contact with the families of Dahmer’s victims?

The bubble really does seem to exist between studios and reality. Hollywood doesn’t see the “true” aspect of true crime as being a deterrent. They don’t see true crime for the true victims behind the scenes, nor the harrowing impact publicizing murders has on the families of victims. Hollywood sees only money, viewership, and seemingly no-strings-attached awards season nominations and wins.

Once serial killer reenactments become boring, there’s now a seriously depressing precedent being set for “tragic and glamorous” retellings of dictators, genocidal maniacs, or other historical monsters coming out from Hollywood. The dead don’t die, their corpses are simply reanimated so wealthy producers, actors, writers, and directors can win a small statuette detailing their tragic fate.