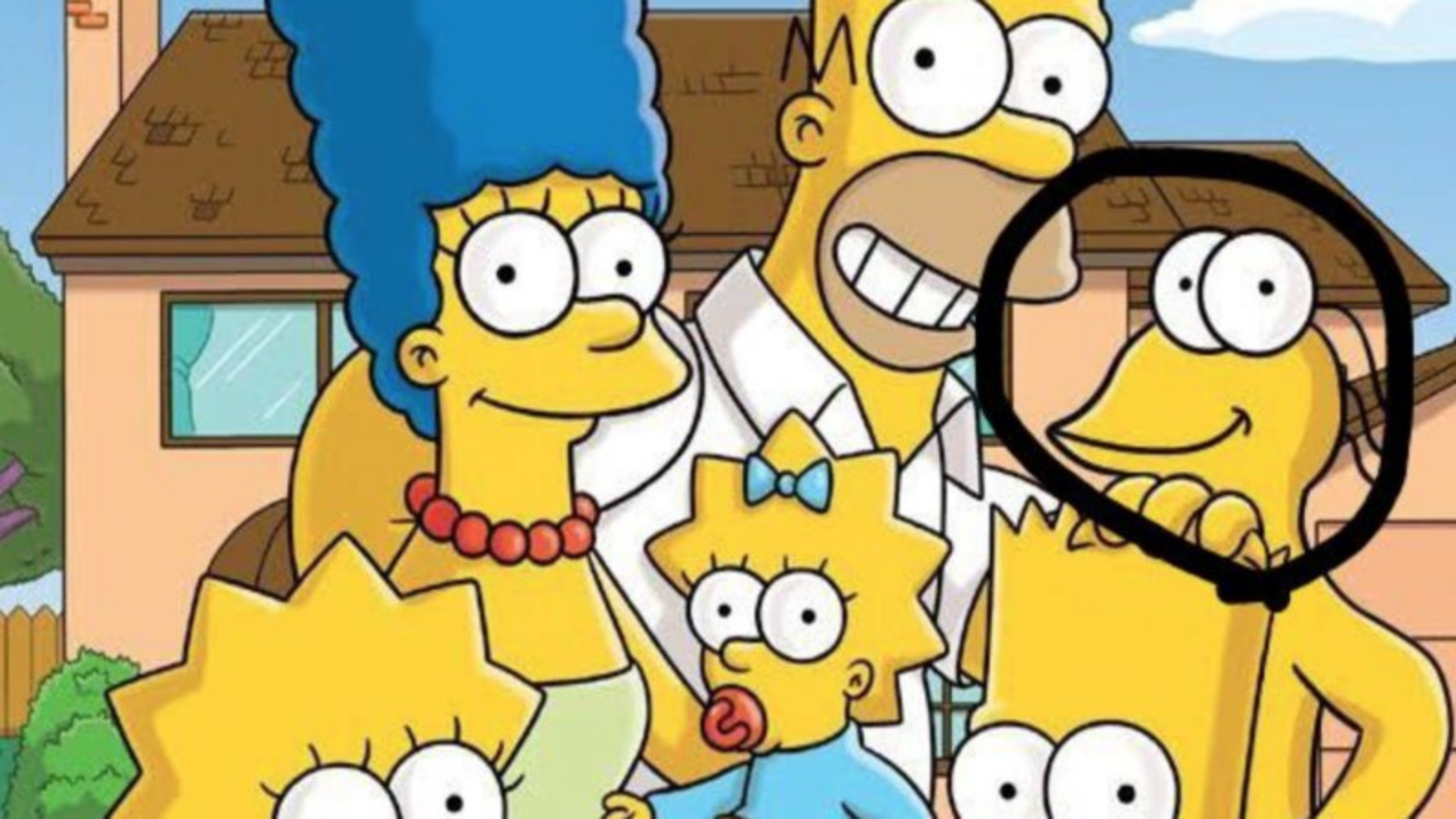 The age of misinformation isn’t all bad, if only because it’s caused the internet to fall head-over-heels in love with long-lost The Simpsons character Graggle Simpson.

The “lost” character has resurfaced in meme culture over a weekend, with a simple photoshopped creation causing another chapter of “post-irony memes fooling people”. Originally, “Graggle” was known under the alias of Gumbly Simpson, which was a meme to fool people into thinking the later Simpsons seasons had introduced a peculiar new character.

There’s a certain irony to people forgetting the meme’s original name was Gumby.

But, as is often the case with the internet, the original got hijacked, and clever photoshoppers have edited “Graggle” (definitely not Gumby) into famous scenes of the show in order to fake a “Mandela Effect” about false memories. Try explaining any of these words to a Victorian child, go on, I dare you.

Popular Graggle memes include ones which insist the character was in the cult classic video game The Simpsons: Hit & Run. Which absolutely requires a remake now.

The effort put into accurately echoing the show’s art style and coloring is admirable, if not reminiscent of a 2011 creepypasta. Frankly, the level of talent the internet’s artists display when they want to to pull off a hoax is better than a lot of actual stuff done in animation over the last few years.

The meme’s resurgence can be chalked up to a few factors. First, the rise of niche meme subreddits with increasing complex lore, such as on /r/196. Second, the online community’s recent descent into a post-ironic culture of satirizing mainstream memes and ideas just after they gain widespread popularity, tokenising that which is already everywhere.

The third, and most important, yet simple, is just that Simpsons Shitposting is everywhere.

A distant cousin to Graggle Simpson is undoubtedly the “Glup Shitto” meme, which mocked the Star Wars universe and its fanbase for increasingly self-indulgent multimedia crossovers.

What have we learnt from all of this? Mostly that satire and parody have been able to move well and truly beyond what it was just years prior, evolving into something harder to delineate, as several layers make up any single piece of pop culture it satirizes. To understand the Graggle Simpson meme is to understand a generation of hyper-online adults have come of age in a world filled with misinformation treated as humorous.

Graggle, and memes like it, could be the future. The Simpsons is approaching its 34th season, and to somebody born in 2010, that is a very large amount of media to consume in an effort to learn every in and out. Try explaining the history of internet memes to your grandma, and see how far you get.