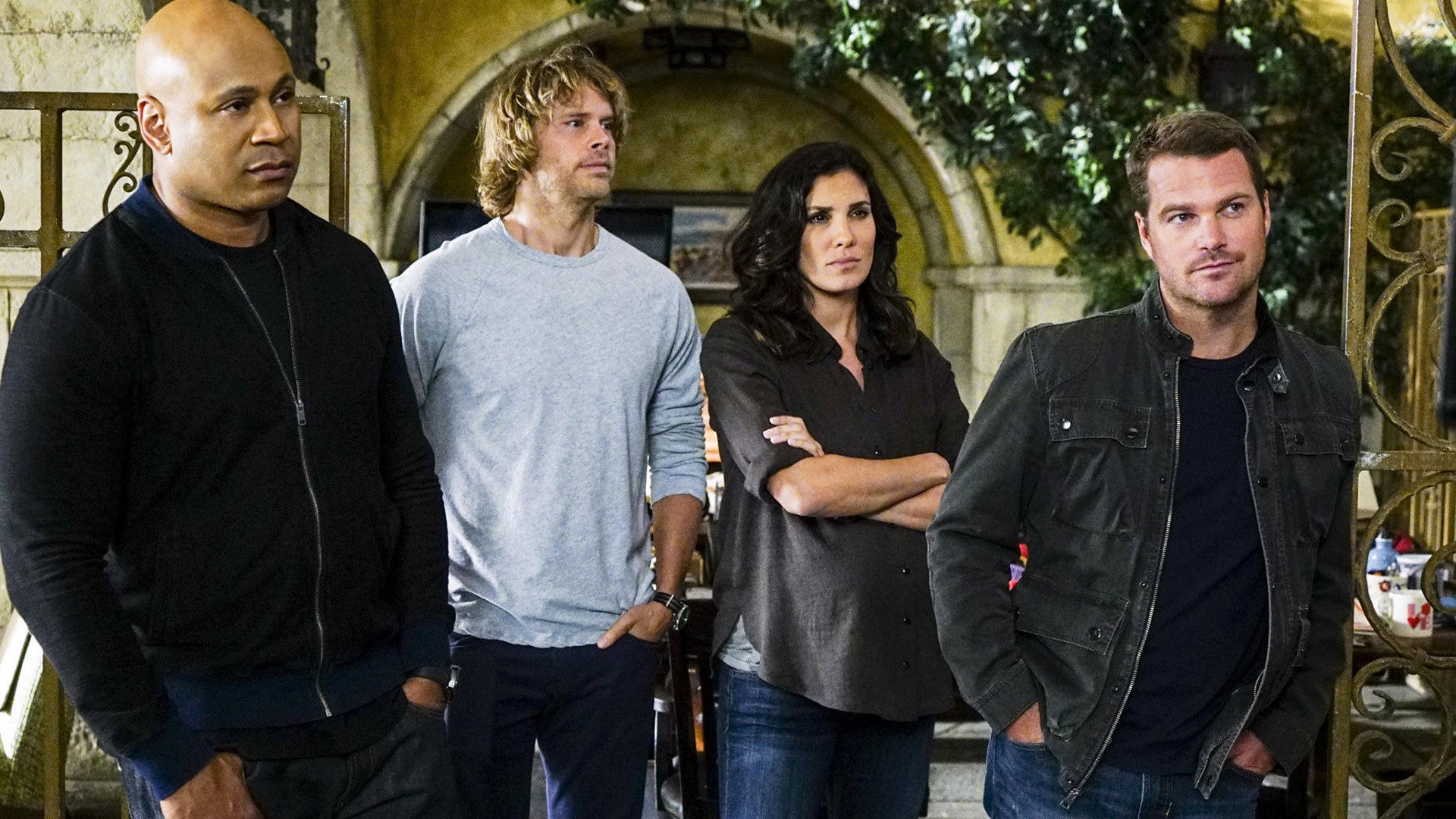 As the longest-running spinoff of the original NCIS, which is in the middle of airing its 19th season, NCIS: Los Angeles has been a huge hit for CBS ever since it debuted back in 2009. However, one of the show’s stars may have hinted that NCIS: LA could be about to come to a surprising end after its current season, its 13th overall.

Eric Olsen, who has played fan-favorite Deeks since season two, shared a new look at season 13 on his Instagram account this weekend, revealing a shot of himself in character, looking ready for action. “We’re about to get back into it,” he wrote in his caption. So far, so exciting. But fans got worried when they paid attention to the hashtags Olsen used in the post. One of them reads “#thefinalseason.” Say it ain’t so, Eric!

Interestingly, after Olsen’s post began to cause some hubbub online, he edited his post to add a few additional hashtags. While these played down the idea that CBS has officially canceled the series, they definitely don’t rule out that Los Angeles could be heading towards its conclusion. Olsen’s added hashtags read “#jk”, “#butyouneverknow”, “#celebratewhatwehave”, and “#embracethejourney.”

So what’s going on here? Well, CBS has yet to make an announcement that season 14 is coming, nor has it confirmed how many episodes this season will have. Ratings have also been on the slide over the past few years. Having said all that, viewings figures have been holding steady across season 13 so far. So it’s possible that this will give the show enough leeway to be granted a fourteenth run. Like Olsen says, fans should just embrace the journey while it’s happening.

NCIS: Los Angeles, following the Office of Special Projects, a special branch of the Naval Criminal Investigative Service, has featured an ever-changing ensemble cast over the years. However, stars Chris O’Donnell, LL Cool J, and Daniela Ruah have been involved since the beginning. Sister series NCIS: New Orleans was recently announced to be ending after its ninth season.