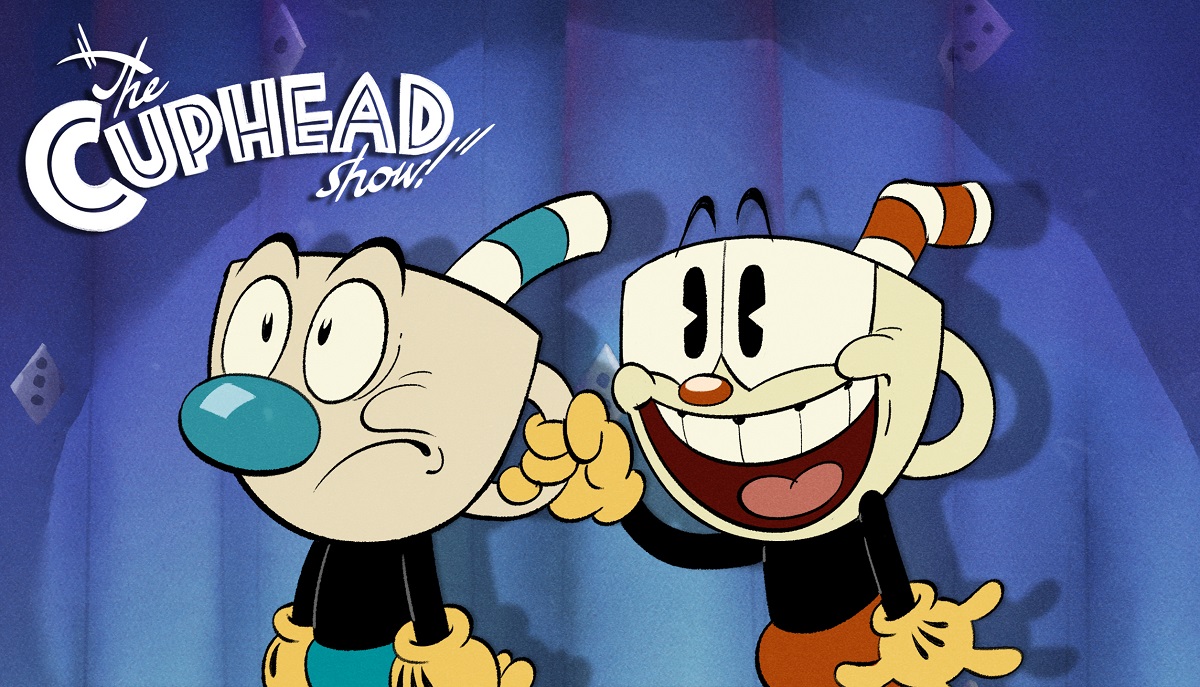 Newly released on Netflix, The Cuphead Show! is a television series adaption of the run-and-gun game Cuphead. With its old-timey aesthetic heralding back to the early animation of the 1930s, it is certainly a new offering for a modern audience, but how is it made?

Cuphead the game was created by brothers Chad and Jared Moldenhauer, who also act as executive producers on the show. The brothers were inspired by their love for the early animation era, notable for Disney’s Silly Symphonies and material from Fleischer Studios. Their game features characters that look as if they have stepped out of this golden age of animation compete with wobbly “rubber hose” arms and legs, gloved hands, and “pie eyes”. Speaking to The Los Angeles Times in a recent interview, Chad Moldenhauer said:

“‘The Skeleton Dance’ by Disney has been burned into my mind from a very young age. We rewatched that a ton throughout our life. The Fleischer series, all of this stuff, we found it so incredible. Back in that era of animation, they didn’t quite understand the subtle nature of acting, which is a benefit because [the animations are] wild and all over the place. We were always drawn to it — something about it just had that extra sparkle.”

How is The Cuphead Show! made?

Their shared love of the surreal and, at times, nightmarish style of cartoon resulted in the creation of the game in 2017. The game uses hand-drawn animation, with each frame being inked by hand and color applied through watercolour before being rendered using photoshop. But with only 25 backgrounds for a game that took years to complete, was the Netflix series, with all the time constraints that come with creating for television, able to do the same?

David Wasson, executive producer, wanted to ensure that the series stayed as true as possible to the game and the Moldenhauer’s vision with watercolor backgrounds. “That’s what the backgrounds in the 1930s looked like, and that’s what the game emulated as well,” Wasson told IndieWire. “Maybe it was naive, but I was just like, ‘That’s how it has to be,’ even if I really had no idea how we would pull it off.”

Art director Andrea Fernández spent six months researching how she would be able to create the look. “I think people tend to forget the pipeline to produce that look just doesn’t exist anymore,” she told The LA Times. Rather than using traditional art tools, the animation is created on modern digital platforms, with images are still drawn layer by layer, just not on paper.

“The creative process is actually almost exactly the same. The artist is the same, it’s coming from the same place. The time, the labor, the love — it’s all the same in that respect. It’s just our tools have been updated.”

The team wanted to make sure that the show looked as much like the animation style of the 1930s as possible, but embracing modern technology was a must. They used 2D animation software, Toon Boon Harmony, used for Mickey Mouse shorts, to achieve the traditional style but with a modern television show budget and pipeline.

The other potential that needed to be considered was that the show’s creators were targeting a modern audience, one that expected a lot more from animation than audiences back in the 30s. Wasson addresses this, telling LA Times, “The animation style kind of evolved on us, when I started, I [thought] we were going to do rubber-hose animation and really stick to that. But what I quickly came to realize is we’re doing character-driven stories, so we need these characters to be able to act and have expressions and emotions that you can read.”

The crew believes, though, that it can bring its collective love of this style of animation to a younger audience, which may not have had the opportunity to appreciate it before now.

So though The Cuphead Show! can’t claim to be completely hand-drawn in the same sense as its inspiration material, the creative team behind it has worked to get it as close as it can.

The Cuphead Show! is now streaming on Netflix.