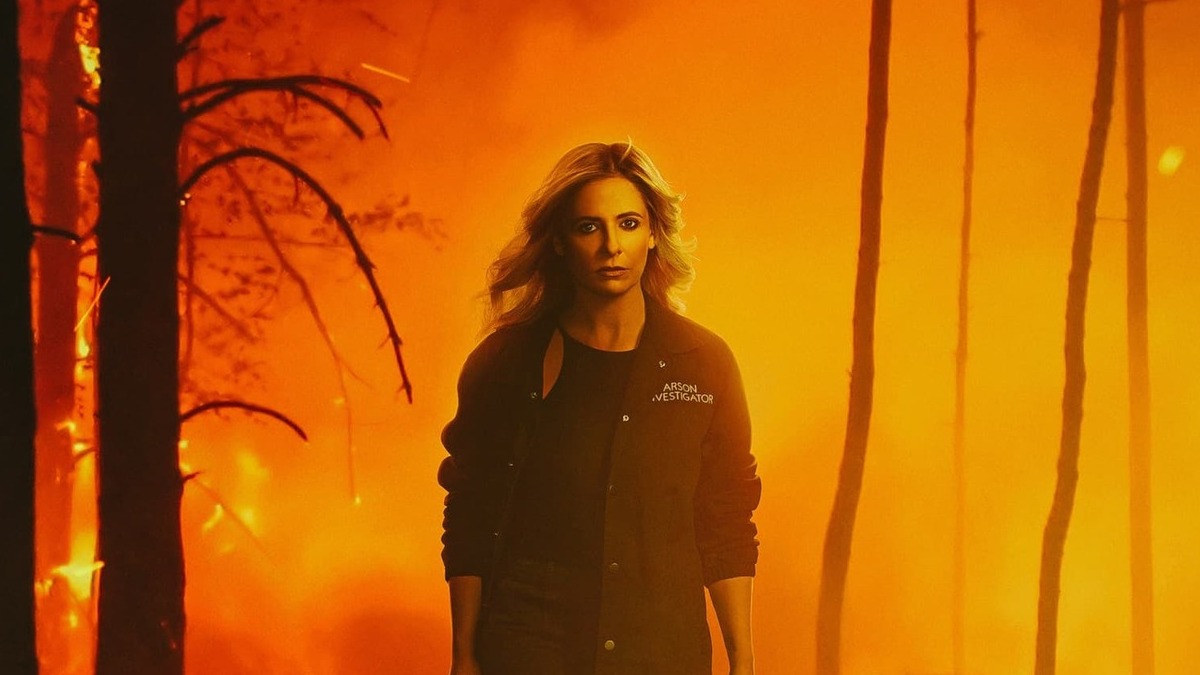 Wolf Pack is Paramount Plus’ next big bet, and it’s naturally raising some eyebrows. The TV show is created by Jeff Davis, and it focuses on a group of teenagers who have their lives changed after a disastrous encounter with a four-legged supernatural creature. By its trailer, it’s easy to guess that the mysterious creature is a werewolf, and the show will dive into the consequences of being bitten by one. It sounds familiar, doesn’t it?

This is not the first time Davis is behind a werewolf series. The 2011 MTV hit Teen Wolf was also created by him, drawing inspiration from the 1985 American film of the same name. Due to Davis’ name being associated with the project, and the fact that the new series was announced alongside a Teen Wolf movie, the public got the impression that Wolf Pack will be a continuation or a spinoff of their favorite werewolf drama. But, will it?

Despite what most folks are thinking, and the possible similarities between the two shows, Wolf Pack is not actually a spinoff of Teen Wolf. Instead, Wolf Pack is an adaptation of a 2004 novel of the same name, written by Edo van Belkom, and its in-universe rules and lore are different from those of Teen Wolf.

Among the confusion, Jeff Davis has tried to make it clear that the two shows are not connected, by reacting to an Instagram photo of Sarah Michelle Geller, who will be playing Kristin Ramsey in Wolf Pack. In the comment section, Davis wrote “#itsnotaspinoff #wolfpackonpplus.” putting to rest speculation about the subject.

In case that wasn’t enough to convince the audience, Davis later made sure to set the record straight in an interview with SFX, affirming that the two shows are not set in the same universe: “There can be two werewolf shows that exist in separate spaces. It’s funny because one of the things we did was consciously try and do things differently with Wolf Pack.” He then went on to highlight what sets Wolf Pack apart from Teen Wolf, other than their obviously different origins:

“I said, ‘I don’t want to do the same show. I want to do something more adult, a little bit extreme in places. Not necessarily darker, but a little bit more sophisticated in terms of themes.’ Teen Wolf was very comic book. It had a real sense of humor… not that Wolf Pack doesn’t have a sense of humor, but it’s not as comedic as Teen Wolf.”

Despite not being the spinoff desired by many, Wolf Pack will likely still be enjoyed by fans of the genre. Catch the series premiere exclusively on Paramount Plus, on Jan. 26.