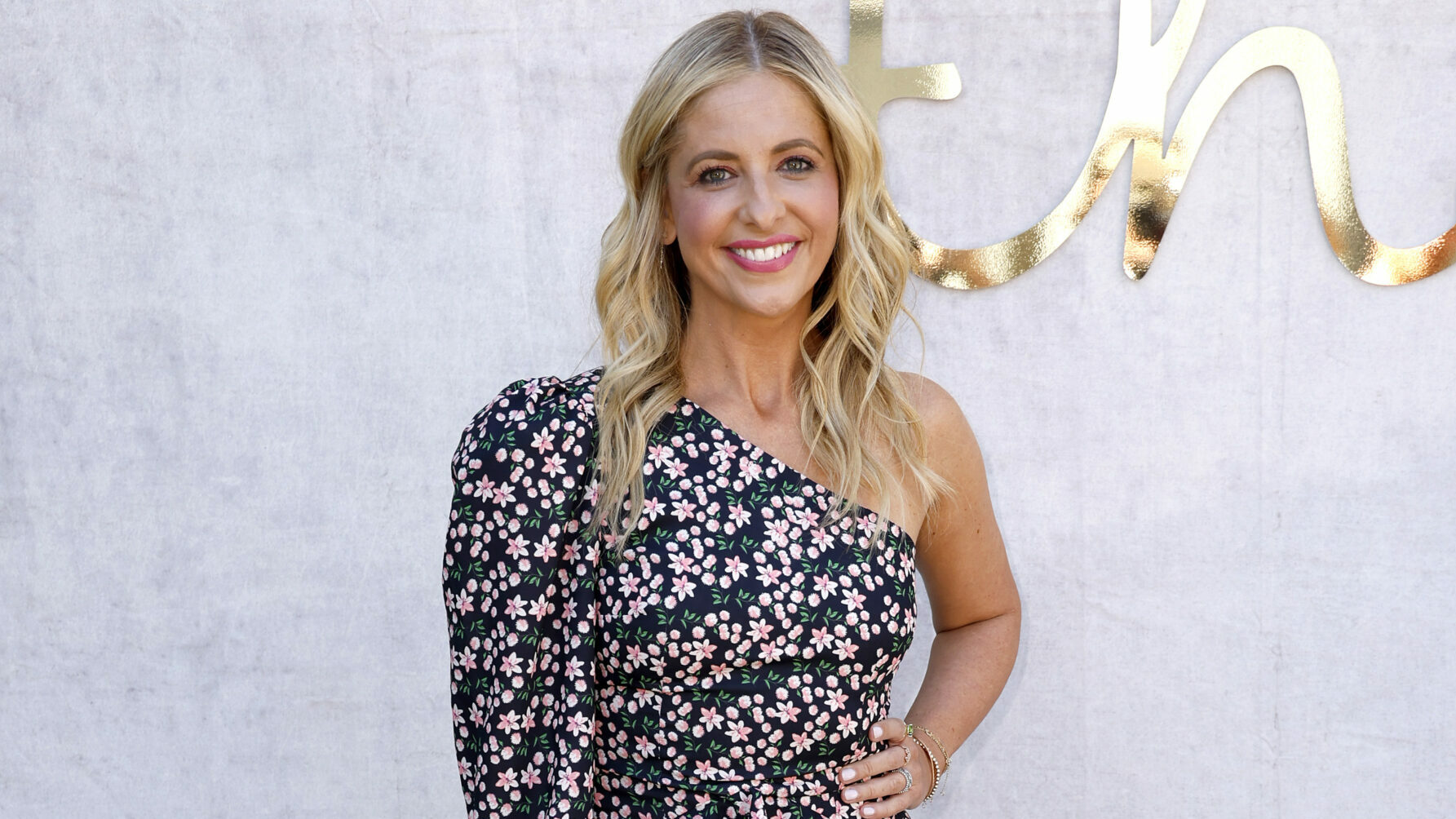 Sarah Michelle Gellar is gearing up to face the supernatural once again in the upcoming Paramount Plus Teen Wolf spin-off series, Wolf Pack.

Deadline first shared the exciting news today ahead of what would be a surprise visit to San Diego Comic-Con with Tyler Hoechlin, Jeff Davis, and Tyler Posey. You read that right, move over vampires: Gellar is hanging with the wolves now.

An excited Gellar shared a video today from SDCC where she was able to share the secret she’d been keeping for some time now. Earlier in the day, she posted a powerful snapshot, looking fierce and ready to take on werewolves, teasing fans by asking where she should go now that she was “all dressed up.”

She couldn’t have picked a better place.

Deadline also shared more information about Gellar’s character. She’ll be playing Kristin Ramsey, an arson investigator who has faced a great deal of personal loss. She’s powerful in her field and on a mission to catch the person responsible for a wildfire that not only caused destruction — but is likely responsible for the resurgence of a “supernatural predator” causing fear in the city.

In addition to a starring role in the series, Gellar is also set to executive produce Wolf Pack, which will also star Bella Shepard, Armani Jackson, Chloe Rose Robertson, and Tyler Lawrence Gray. The series is based on a book of the same name by Edo Van Belkom.

You can watch Teen Wolf on Hulu now, and also catch Gellar in old episodes of Buffy the Vampire Slayer on there.