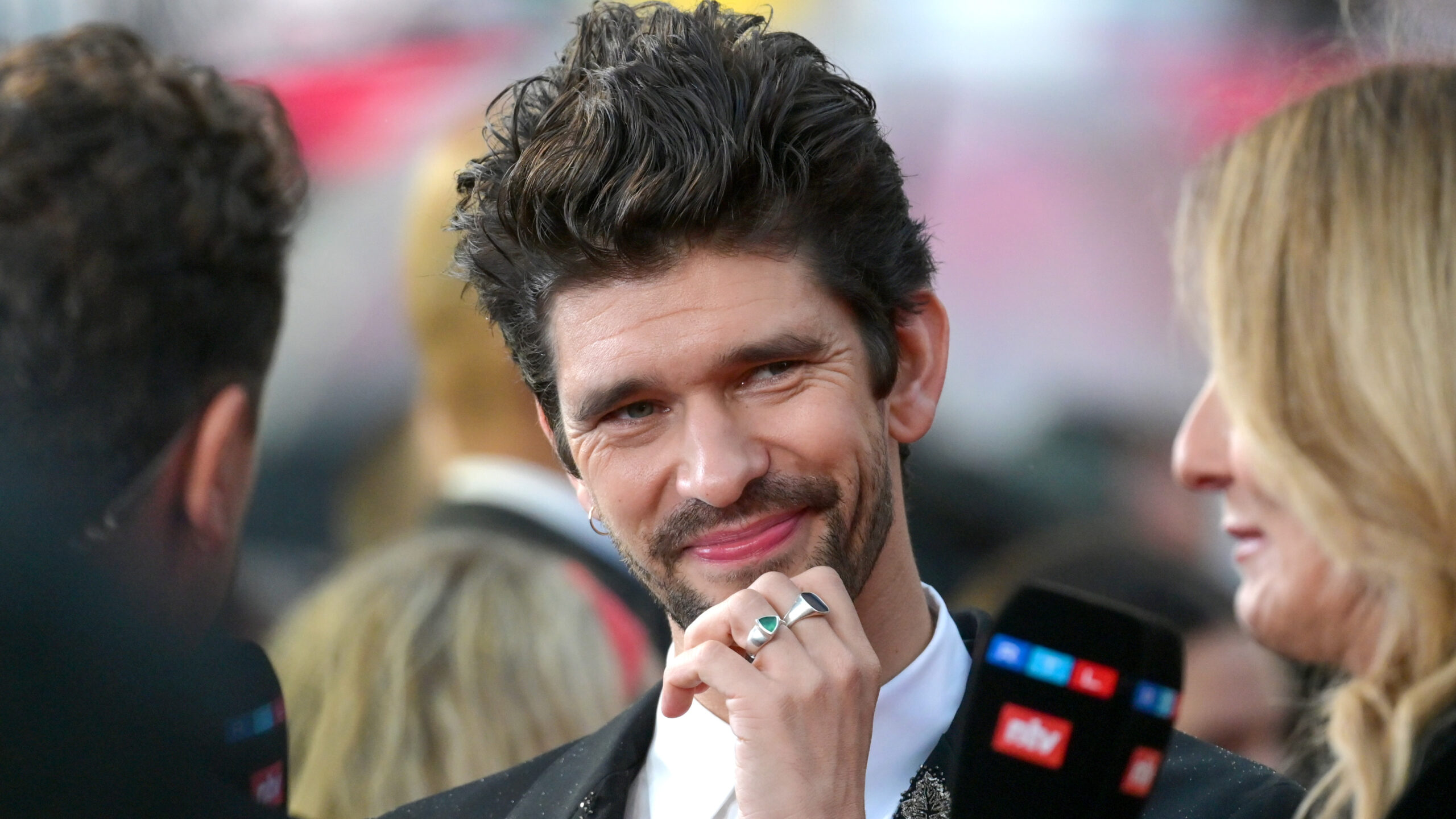 Jodie Whittaker is bowing out during this year’s Doctor Who New Year Special, and with former showrunner Russell T. Davies making a much-anticipated return to the series, most fans are wondering about the actor who’ll pick up the mantle now. One British thespian, who’s been on the fandom’s radar for quite a while, apparently doesn’t wish to be the next Doctor, and he has an interesting reason why.

Ben Whishaw has enjoyed moderate success over the past couple of years by appearing in a number of high-profile flicks, though none have been on par with his role as Q in the Bond film series insofar as the term ‘blockbuster’ is concerned. Whishaw made his debut in 2012’s Skyfall and continued that streak with 2015’s Spectre and 2021’s No Time to Die.

The latter being the end of Daniel Craig’s run as 007, this might have been the end of Whishaw’s tenure as the tech genius. And apparently, the actor has no inclination to take on another role that might draw parallels with Q.

In a recent interview with the BBC, the British star revealed why he doesn’t wish to be the next Doctor in the network’s long-running sci-fi series.

“I feel it’s not for me to do that role,” He said. “It’s not the same of course, but it’s a little bit Q-like, and I feel like it needs to be somebody more unexpected, something from left field. That’s what I would appreciate as a viewer.”

While Whishaw isn’t strictly wrong with this comparison, there’s more to the Doctor than just being a scientist or a tech expert. So, for the sake of all imploring Whovians, let’s hope the actor changes his mind if Davies decides to call him up for an audition.