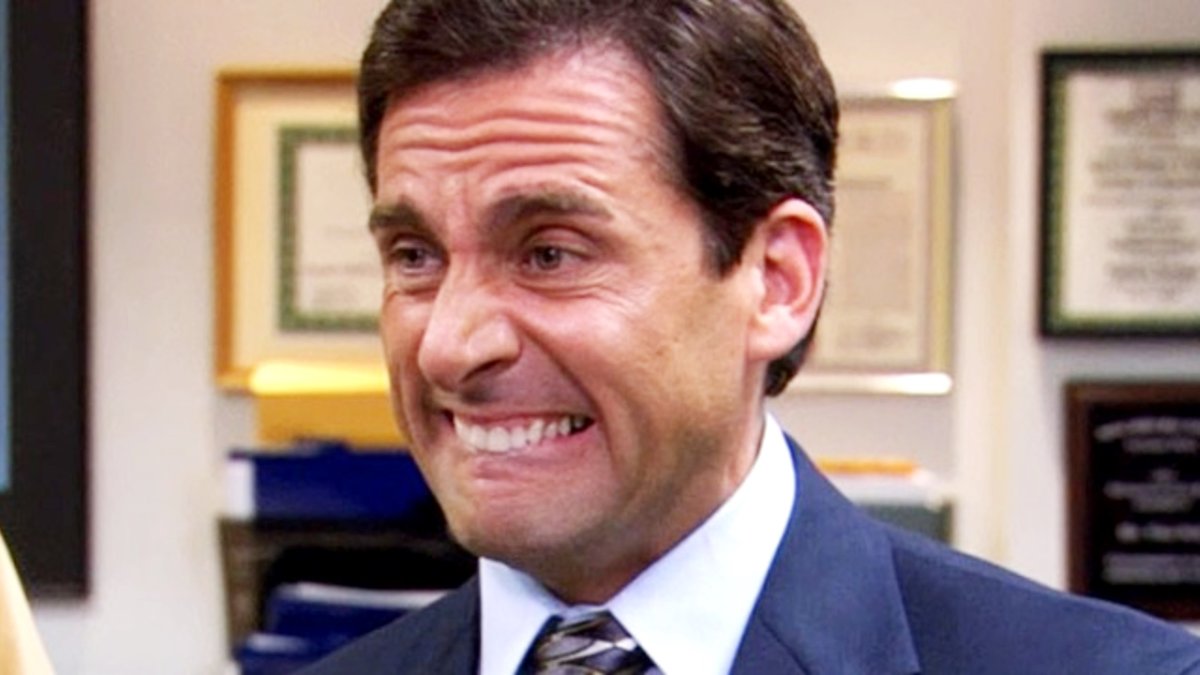 John Cena’s titular character isn’t the only ultra-violent crimefighter on Peacemaker. The HBO Max TV series, the very first small screen DCEU spinoff, has introduced Adrian Chase’s Vigilante into the franchise, with Harry Potter and Bridgerton actor Freddie Stroma occupying the role. Although he’s a socially awkward loser out of costume, Chase has proven his highly capable when wearing his mask.

Writer/director James Gunn revealed a surprising influence on his depiction of Vigilante during a Peacemaker watch party on Twitter. The Suicide Squad filmmaker explained that he views Chase as “a little bit like Steve Carell in The Office,” referring to iconic Dunder Mifflin boss Michael Scott. Like Scott, Gunn thinks Vigilante is “such a dingus in so many ways but surprisingly good at his job in many moments.”

What precipitated this unlikely comparison was Gunn’s reaction to a fan praising the scene where Vigilante manages to best a whole prison full of Nazis. Gunn said he thought it was “important to show that Adrian, although incompetent at almost everything, is a savant when it comes to murder.” Just goes to prove that everyone’s got something they’re good at…

Gunn typically takes a lot of liberties from the source material in his comic book adaptations, and that’s certainly true of Vigilante; the character is a much more serious soul on the page, and not someone you would liken to Michael Scott in any way.

It’s something of a controversial change, then, but DC fans mostly seem to have been won over by Stroma’s winning performance. He was so dedicated to the part, remember, that the Brit kept up his American accent at all times on set until filming had wrapped.

Find out what’s next for John Cena’s Christopher Smith, Vigilante, and the rest of their allies as Peacemaker continues Thursdays on HBO Max.