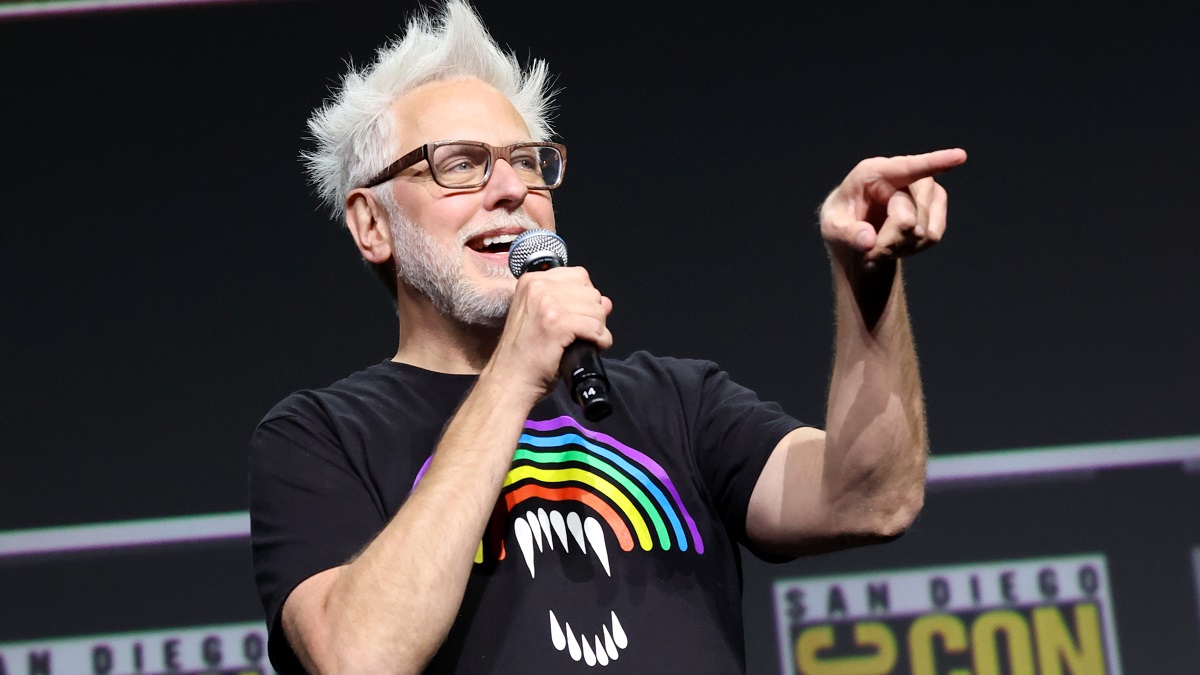 We’d be selling it very short to say that James Gunn is an exceedingly busy man these days, and even when he finishes up his commitments to the Marvel Cinematic Universe, he’s only going to get busier.

The filmmaker is currently putting the finishing touches on Guardians of the Galaxy Vol. 3, which will then entail a worldwide press tour in the buildup to the blockbuster sequel’s theatrical release in May. There’s also the small matter of DC Studios, with the initial slate of projects set to be announced before the end of the month.

Gunn is also penning the screenplay for the franchise’s Superman reboot, one that’s already got an awful lot of work to do in order to win over the furious fans who had their hearts set on a Henry Cavill comeback, and then there’s Peacemaker‘s second season – which the writer and director was at one stage planning to helm in its entirety.

We’ve got no idea if that’s still the case, but Gunn celebrating the one-year anniversary of the HBO Max smash hit’s debut by saying he’ll see all of his collaborators “soon” indicates that the return of John Cena’s Christopher Smith is high on the priority list.

Where is Gunn going to find the time to oversee an entire studio, promote a hotly-anticipated MCU epic, write a script for a reboot that’s already coming under heavy fire, and oversee an entire season of television? We’ve got absolutely no idea, but we’re very curious to find out how he manages to juggle so many plates at once.