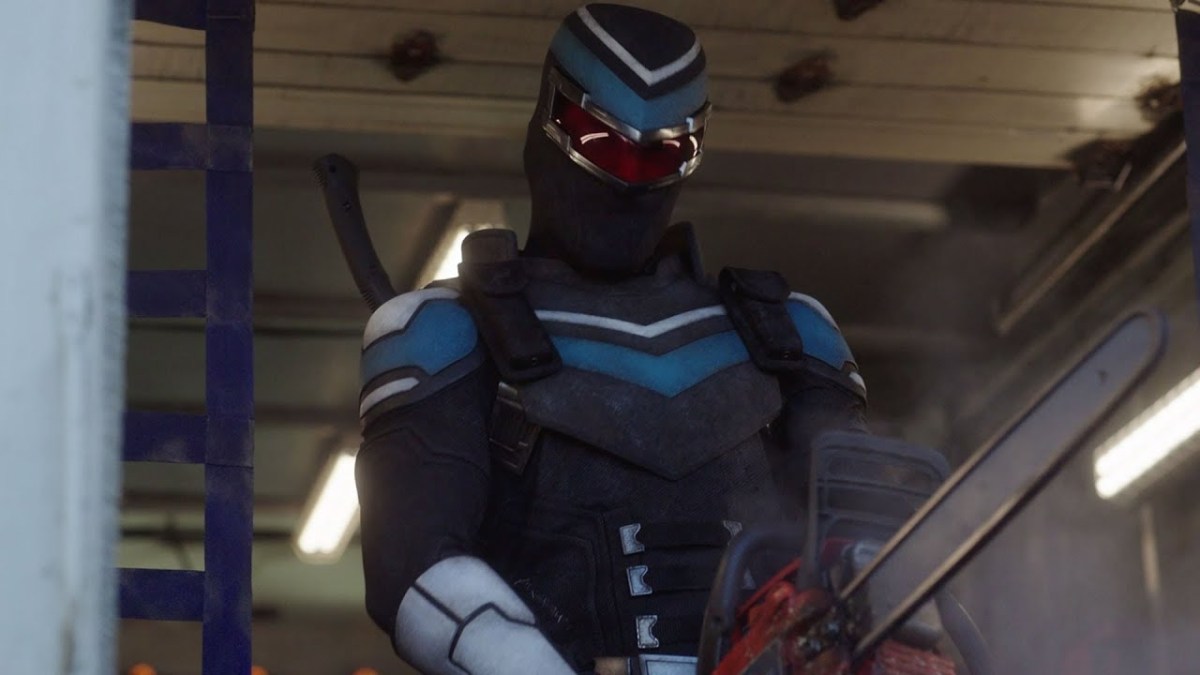 James Gunn is explaining why Vigilante from DC’s Peacemaker switched from being portrayed by Chris Conrad to Freddie Stroma in the forthcoming spinoff series to The Suicide Squad.

Conrad had filmed five episodes of the show that centers around John Cena’s Christopher Smith, AKA Peacemaker, in his continuing adventures of achieving “peace” no matter how many men, women, and children he has to gun down in the process.

Stroma, of Harry Potter fame, only entered production in the series as the busboy who moonlights as the deranged hero Vigilante in May 2021, after it had already been in production for months. He took over from Conrad, who had reportedly backed out due to creative issues.

Amid months of fan speculation of what really went down with the recasting, Gunn is now addressing the issue of why Stroma came in so late to the game in a new interview with ScreenRant.

“We had already shot five-and-a-half episodes with another actor, who’s an incredibly talented guy, but we were on different pages about certain things, and I don’t think he wanted to continue on the series in the long run,” the director explained.

By the time Stroma became part of the show, Gunn said they were already five-and-a-half episodes in.

“I reshot all of his scenes,” Gunn said of the Vigilante character. “I directed all of the scenes with Vigilante in five and a half episodes.”

Catch Peacemaker on HBO Max on Jan. 13, when it will premiere its first three episodes and subsequent episodes coming out each week.