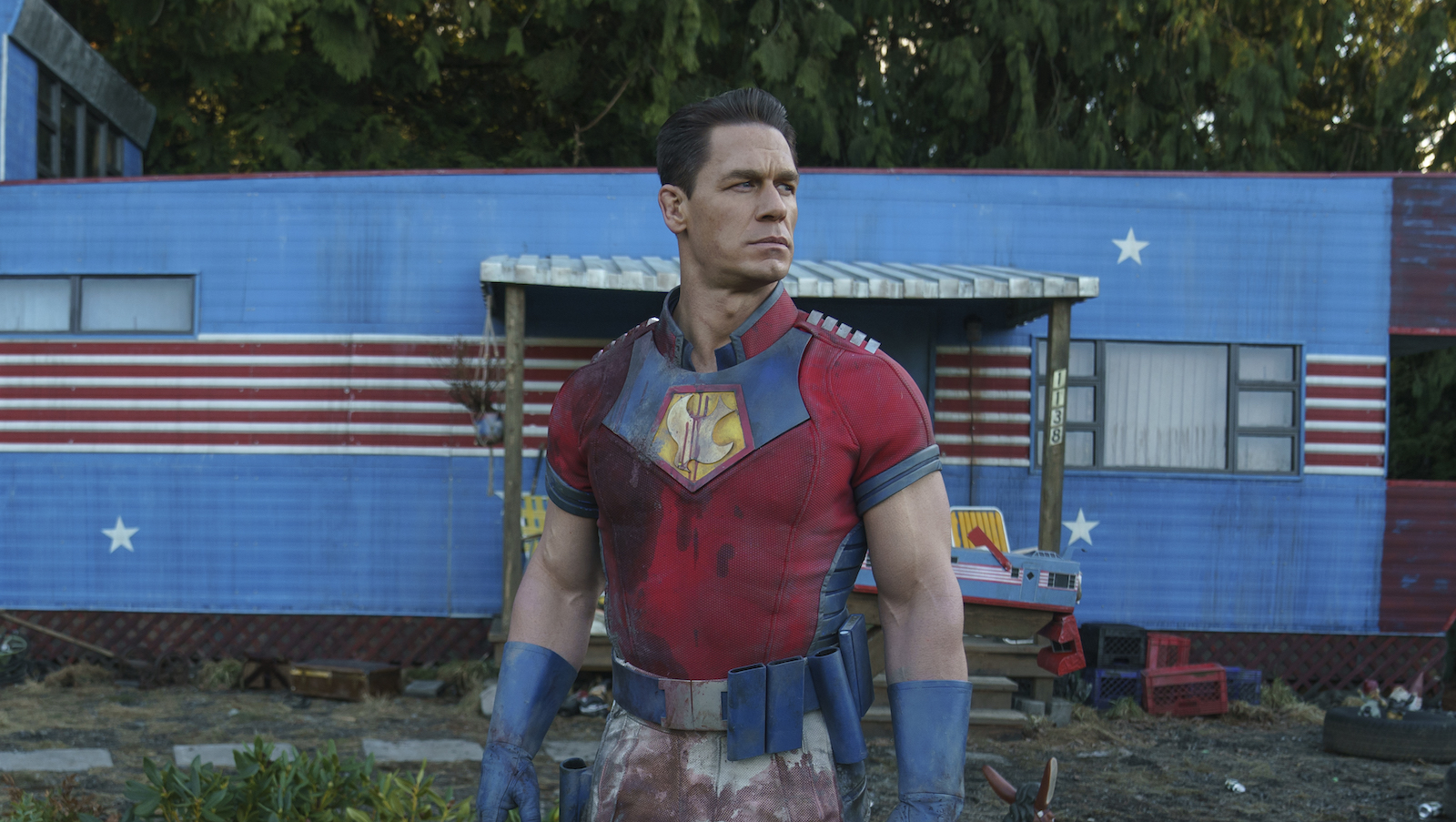 Fans of HBO Max’s hit series Peacemaker have been counting the days for an update on the second series of the beloved show, and creator and director James Gunn is finally offering up some news. The first season consisted of eight action-packed episodes, and a second season was renewed earlier in February. While Gunn has his heart set on eight more episodes for the upcoming season, there’s a possibility fans could be treated to more.

In an interview with The Playlist, he revealed that he has begun work on the second season and that he was willing to extend the episode count to 10 if he felt the story needed to be fleshed out some more.

Whatever amount of episodes the series packs into season two, fans would probably be just as excited simply having some of their favorite characters return to their screens. John Cena led the brilliant cast of actors as the titular character and received a very positive response for his portrayal as the headstrong and brutish villain.

Gunn also revealed that there is a lot of self-imposed pressure for what is to come in the next season, as the overwhelming success of the show put Peacemaker on the map as one of the DC favorites of the new decade.