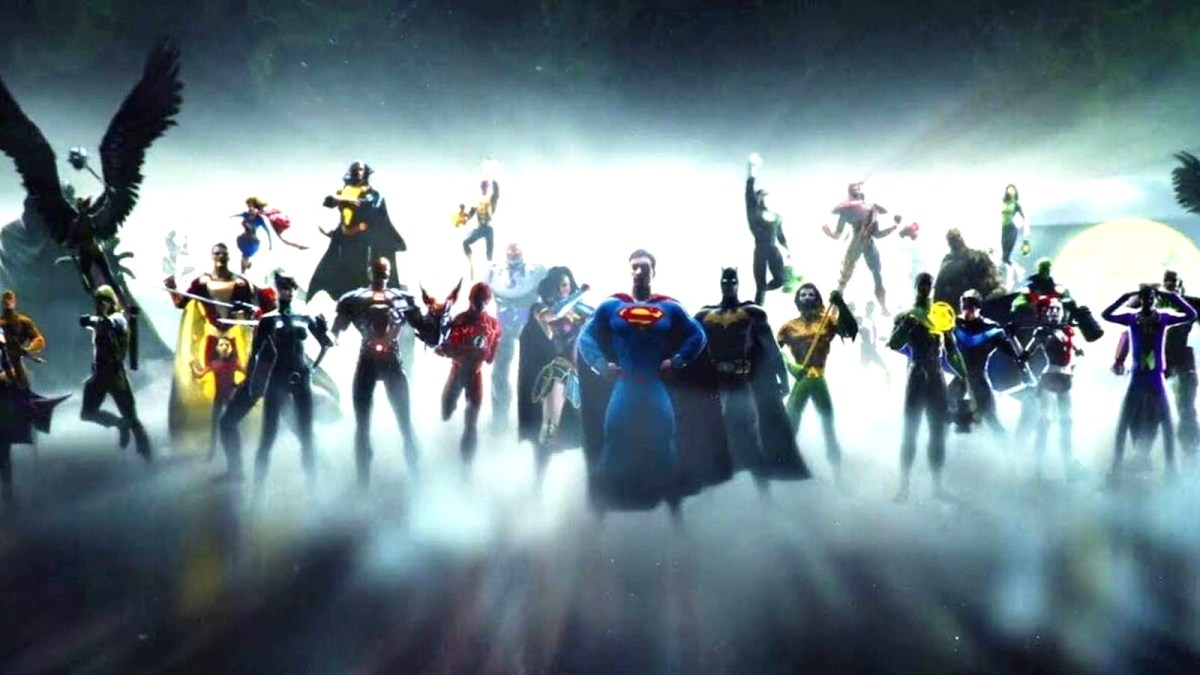 Now that James Gunn is the co-CEO of the newly-minted DC Studios at Warner Bros. Discovery, he is promising a more interconnected DC Universe than ever before.

With this significant change in regime, fans are obviously curious about the direction the currently chaotic DCU is set to take. So, when a fan took to Twitter to grill Gunn about his plans to make more DC character-centric TV shows to establish the DCU.

In response, The Suicide Squad director confirmed that it is indeed the plan they have in mind.

This interconnected universe will also involve DC games, according to a follow-up reply by Gunn.

Gunn even clarified he would continue to write and direct some “select” projects, as well.

Evidently, dreams of DCU know no bounds as one enquired about its characters’ foray into Broadway, which is, as Gunn jokingly confirmed, off the table for now.

Even before Gunn was promoted as an executive at Warner Bros., he did a lot to open the floodgate of possibilities in the DC cinematic universe. As the writer, director, and showrunner of Peacemaker, Gunn famously introduced the likes of obscure comic characters Bat-Mite and Matter-Eater Ladd as official canon in the DCU by way of characters mentioning their existence.

We’re excited about the possibilities that will come forth in the DCU with Gunn at the helm, alongside producer Peter Safran. Hopefully, they can oversee a satisfying slate of interconnected superhero stories while still leaving room for the vision of individual filmmakers to bloom, such as Matt Reeves’ standalone The Batman universe continuing with future films and TV shows.