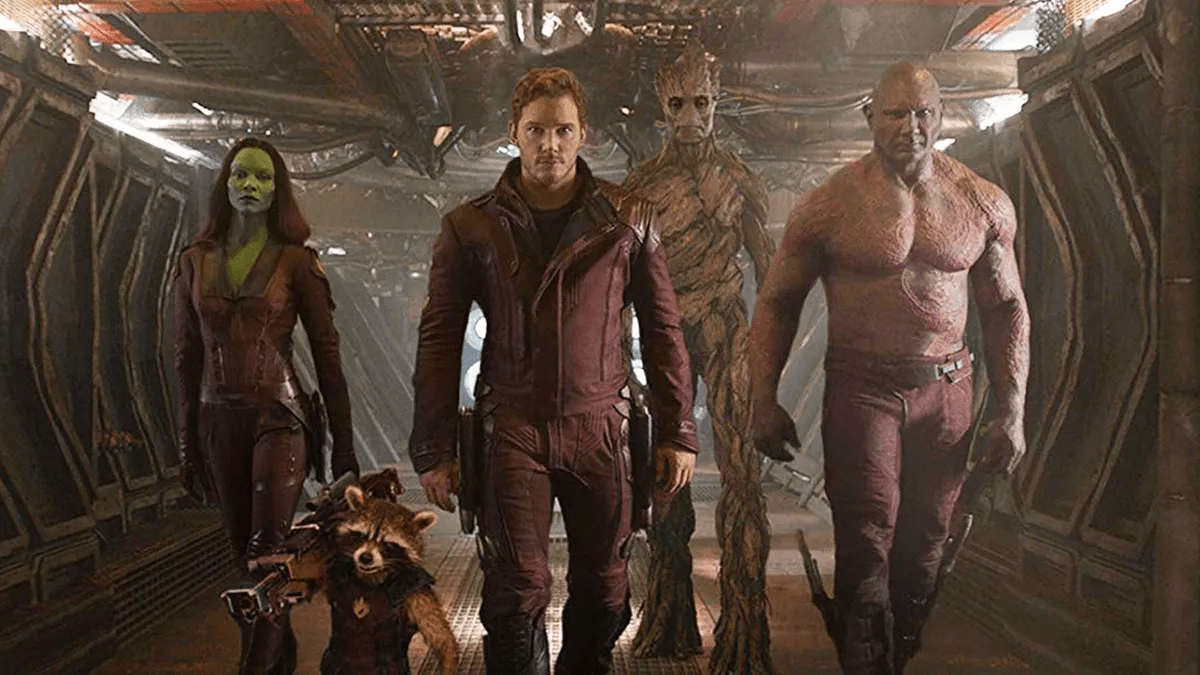 The Ravagers are a group of mercenaries and thieves in the Guardians of the Galaxy universe who will pretty much do anything for money. However, franchise director wants everyone to know that the Guardians are a different type of, well, mercenaries.

Someone posed a question to Gunn on Twitter about the Guardian’s base Knowhere and how they got it. The answer was fairly surprising and Gunn made a pretty clear delineation about where the Guardians stand and where the Ravagers exist.

“I only had one question about the GotG Holiday Special, which my family LOVED!! THANK YOU. But how did the GotG buy Knowhere, and from who? Sorry, that’s 2 questions. Have a great day!”

Gunn said that the Guardians’ work as mercenaries brings in “a fair amount of money” and that “after Thanos attacked Knowhere they bought it from the Collector. It was a burnt out husk & they’ve been rebuilding it.”

This prompted another question: “So are they basically their own Ravager faction?” This needs a little explaining. The Ravager faction headed by Yondu worked for Ego collecting Ego’s children for a while, but stopped when they realized Ego was destroying them.

Not wanting Ego to do that to Quill, Yondu and his clan adopted Quill and he came up in its ways. Here’s what Gunn said about the difference between the two factions:

“Ravages are more thieves, but will also work as mercenaries. The Guardians won’t steal, they’re only slightly-ethical mercenaries.” Well there you go, right from the horse’s mouth. The main difference between the Guardians and the Ravagers is a razor-thin ethical line.