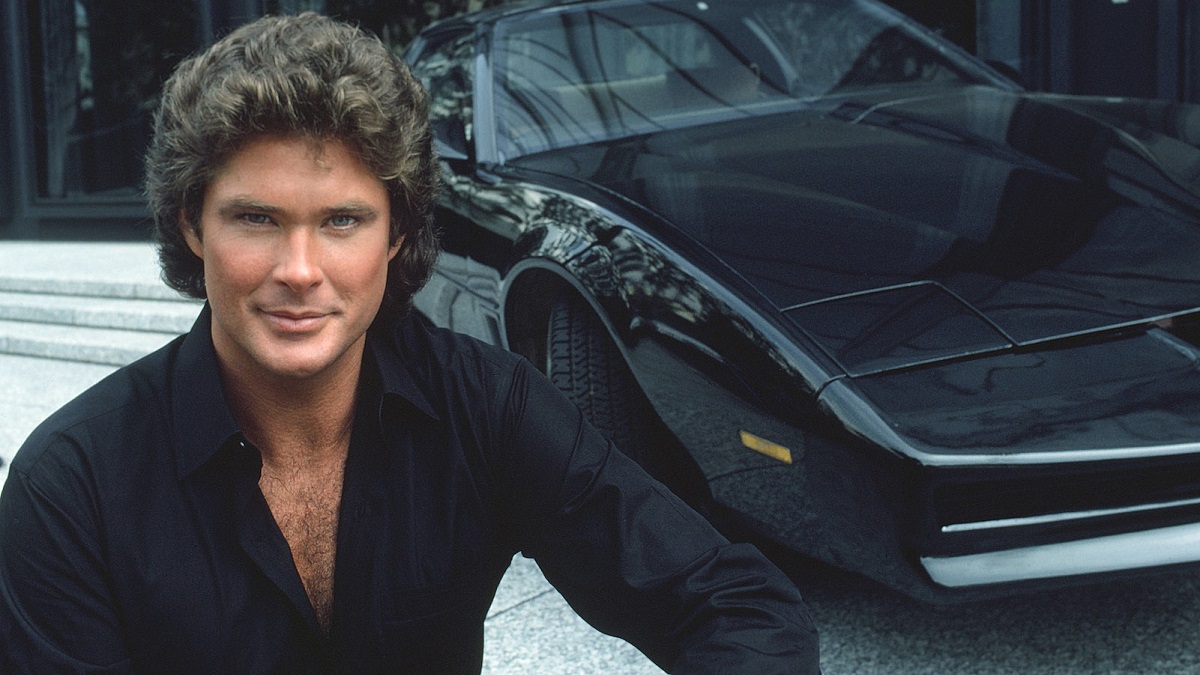 As a beloved TV show with a built-in audience that comes packing plenty of instantly recognizable iconography, we have to admit it’s a little surprising that nobody’s managed to get a feature-length reboot of Knight Rider onto the big screen, as either a straightforward action thriller or a Jump Street-style comedy.

Of course, that’s not for a lack of trying, with the project having bounced around development hell for well over a decade. The David Hasselhoff original ran for 90 episodes across four seasons, and the franchise has since expanded to include spinoffs Code of Vengeance and Team Knight Rider, a reboot that lasted one season, and three TV movies.

One of the many names to take a crack at Knight Rider was James Gunn, who of course ended up bringing Hasselhoff in for a hilarious Guardians of the Galaxy Vol. 2 cameo and soundtrack contribution. Responding to a fan on Twitter, the filmmaker revealed why he never managed to get it off the ground.

The last we heard, James Wan’s Atomic Monster had become the latest outfit to attach themselves to rebooting Knight Rider, but we haven’t heard a peep out of the project since it was first announced in the summer of 2020, so we could be waiting a while for an update.