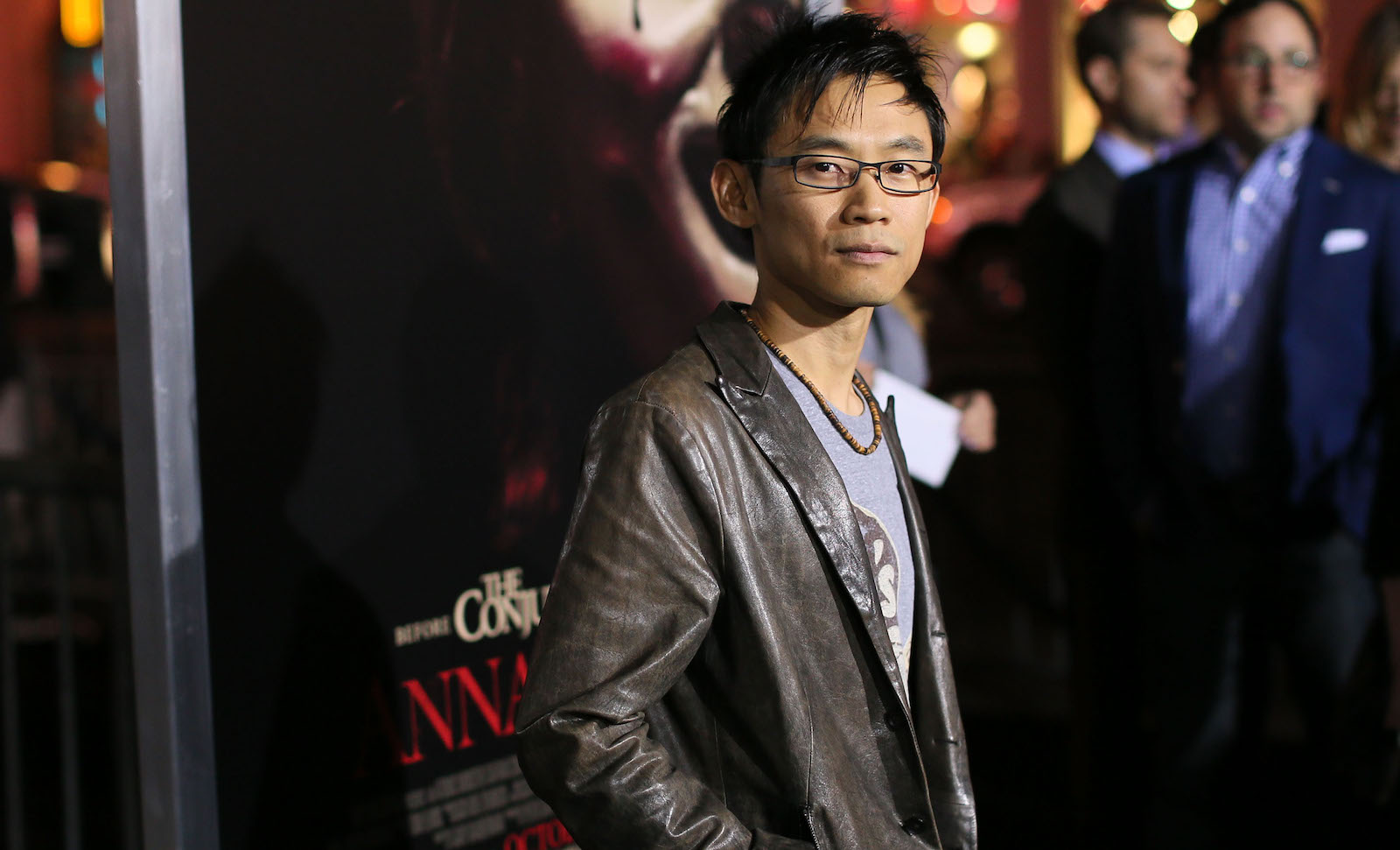 As one of the bright faces of modern cinematic horror, James Wan is developing a new horror-thriller series for the streaming platform Peacock. Following the roaring success of Malignant last year, which found a streaming home on HBO Max, Wan aims to terrify viewers once again with Teacup — an upcoming half-hour series that is based on author Robert McCammon’s 2015 novel Stinger.

As per The Hollywood Reporter, Wan is teaming up with NBCUniversal for the thriller series, along with Yellowstone writer Ian McCulloch in charge of the script and McCammon serving as an executive producer. Much like the novel, Teacup is set to follow a group of people on a remote Texas ranch who must ultimately work together amidst a mysterious and powerful spaceship’s landing.

The horror filmmaker is best known for his stellar lineup of successful horror projects — including the Saw and The Conjuring franchises, the latter spawning its own universe of separate spinoff films. Teacup is scheduled to be produced by Wan’s Atomic Monster production company, which has been involved in Stephen King’s Salem’s Lot (2022), the Annabelle franchise, Amazon’s I Know What You Did Last Summer, Archive 81, Malignant and The Conjuring franchise.

Further details on the future project remain unclear — including cast and director — though if Wan’s prior work is of any indication, then Peacock subscribers can surely expect a grisly horror that intends to grant folks with a terrifying thriller that teases worldwide destruction at the hands of an alien presence.