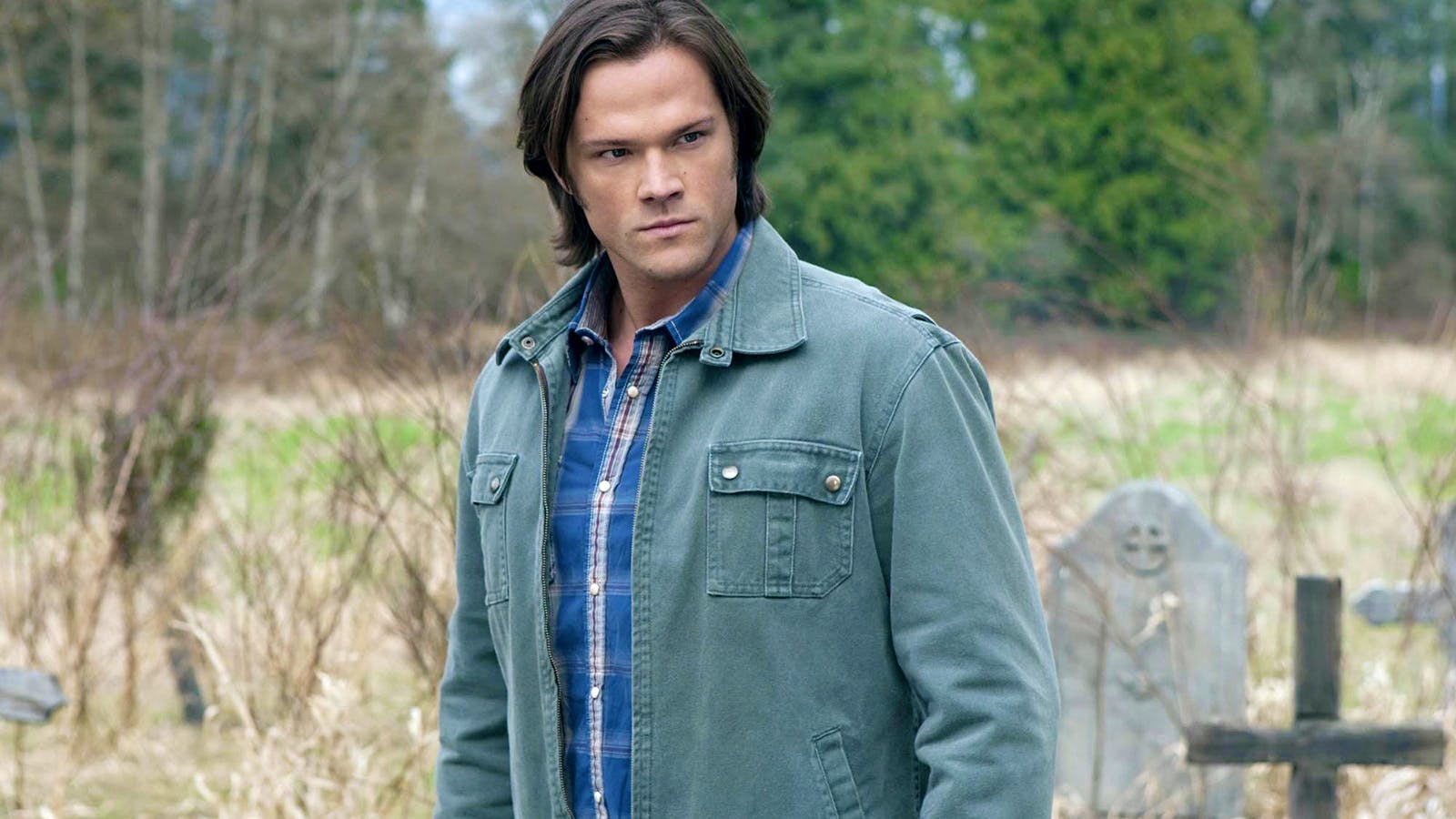 Jared Padalecki took to Twitter late last night to let fans know that he is on the road to recovery after a car accident last week.

He took time out to post a sweet selfie in a cuddle with his youngest child, as well as share a heartwarming message of gratitude to his fans and caregivers.

Last week, the Walker star was injured in a car accident that forced him to cancel an appearance at the official Supernatural convention in East Brunswick, New Jersey, scheduled to take place on April 22.

His former Supernatural costar Jensen Ackles extended Padalecki’s regrets and explained that he was in “a really, really bad car accident”. Ackles confirmed that Padalecki was recovering at home and asked fans to keep him in their thoughts and send him well wishes via social media. Fans quickly mobilized and sent Padalecki their support.

Ackles also revealed that Padalecki was in the passenger seat of the vehicle when the accident took place and while his life was probably saved by the inflation of an airbag, the star had told him that he felt like he “went twelve rounds with [Mike] Tyson.”

Since 2021 Padalecki has starred in the crime drama Walker, a remake of the western TV series Walker, Texas Ranger. The show is one of the most popular shows on the CW and was renewed for a third season earlier this year.

Padalecki is also the executive producer of Walker: Independence, a spinoff that will expand the Walker universe that is currently in development.

All episodes of Walker are streaming on the CW.