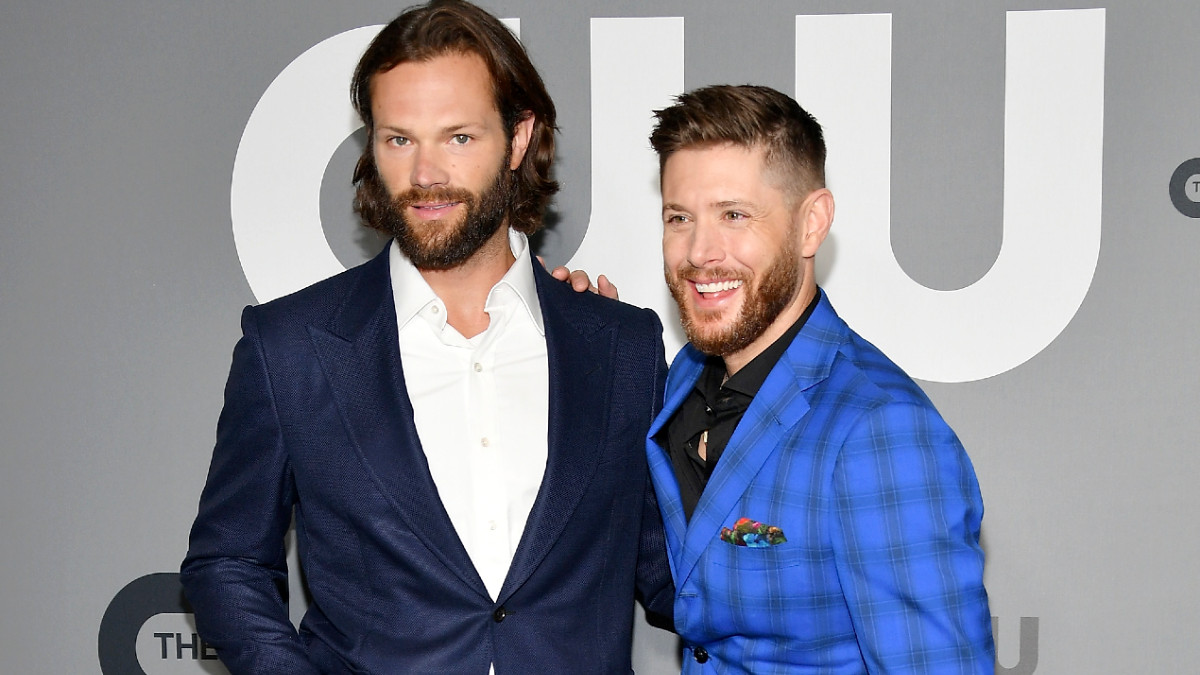 Supernatural fans began rallying around Jared Padalecki on social media last week after the actor announced last-minute that he wouldn’t be able to make a scheduled appearance at a convention in East Brunswick, New Jersey. And over the weekend, his former costar Jensen Ackles revealed the terrifying reason why.

“I miss my buddy. He sends his love. I spoke with him yesterday, and uh, he’s sad he can’t be here,” Ackles said in a video taken at the convention that later made its way to YouTube. “I don’t know if you guys know what’s going on, he was — and he’s OK with me sharing this — he was in a very bad car accident. He wasn’t driving, he was in the passenger seat, and uh, he’s lucky to be alive.”

“And not only that, but he’s a home recovering, which … the fact that he’s not in a hospital right now is blowing my mind because I saw the car,” Ackles continued, noting that, fortunately, no one was killed in the accident. “He’s recovering, he sends his love, he — that airbag packs a punch. He’s like, ‘I feel like I went 12 rounds with [Mike] Tyson.'”

“But he is doing OK, and he’s moving around, but yeah, really, really bad car accident,” The Boys star added. “Just keep him in your thoughts, send him some love if you get the chance on social, and he’ll be back with us soon.”

Ackles added that if anyone had questions for Padalecki, he’d be happy to answer them, “in only the way that [he] could, which a fan immediately took him up on by asking him how he “likes being Walker,” of Padalecki’s CW reboot.

“Hey #SpnFamily! Sorry to miss y’all in NYC this weekend,” Padalecki tweeted on Thursday, just one day before the convention was scheduled to kick off. “Thank you and the #WalkerFamily for all the love and support. Can’t wait to see y’all again.”

Hopefully, Padalecki continues to make a speedy recovery from his injuries.