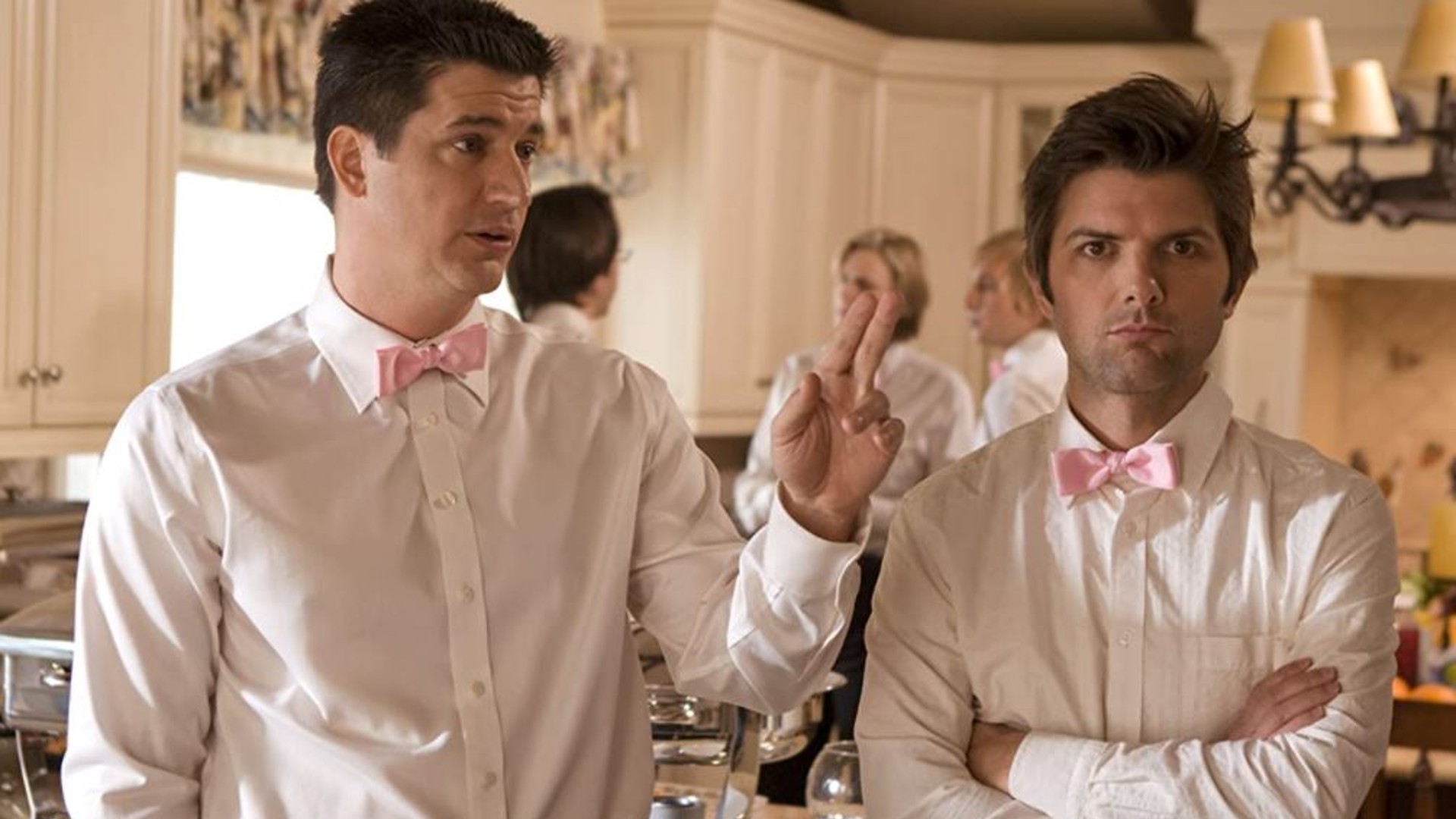 Some big names are coming to the revival of the Starz cult comedy series Party Down, including Yes Day‘s Jennifer Garner in a regular role and Sonic the Hedgehog‘s James Marsden in a key recurring role.

The Afterparty‘s Zoë Chao and Brockmire‘s Tyrel Jackson Williams will also have regular roles in the comedy series about caterers in Hollywood following dreams of making it big in showbusiness, reports Deadline.

These fresh faces to the series will join legacy stars Adam Scott, Jane Lynch, Ken Marino, Martin Starr, Ryan Hansen, and Megan Mullally, who are all slated to return for the six-episode revival season. Lizzy Caplan is the only original member of the cast not returning for the revival due to scheduling conflicts.

Similar to the criminally underrated original series, the revival will center around a team of caterers in La La Land as they are stuck working for tips hoping for their “big break” as writers, actors, or directors in films or TV, with each episode having them work a new event and inevitably getting mixed up in the absurd lives of each party’s colorful guests. Scott, Lynch, Marino, Starr, Hansen, and Mullally continue to play the main team of caterers in the show, apparently still stuck in what was supposed to be a stepping-stone job more than a decade after the series went off the air.

Some of the new faces to the series will play various Tinsel Town insiders, such as Garner’s Evie, a successful movie producer faced with rethinking her life after a breakup; Williams’ Sackson, a wanna-be social media influencer; and Marsden’s Jack Botty, a confident superhero movie franchise actor. Chao’s Lucy plays a “food artist” working at the catering company Party Down who has big dreams of making it as a celebrity chef one day.

Original Party Down series creators and producers are slated to return to the revival, including Rob Thomas, John Enbom, Paul Rudd and Dan Etheridge, and Scott.

During its original run, the show only lasted from 2009-2010, having been canceled due to very low ratings. However, Party Down was highly acclaimed by critics and has since garnered a cult following.