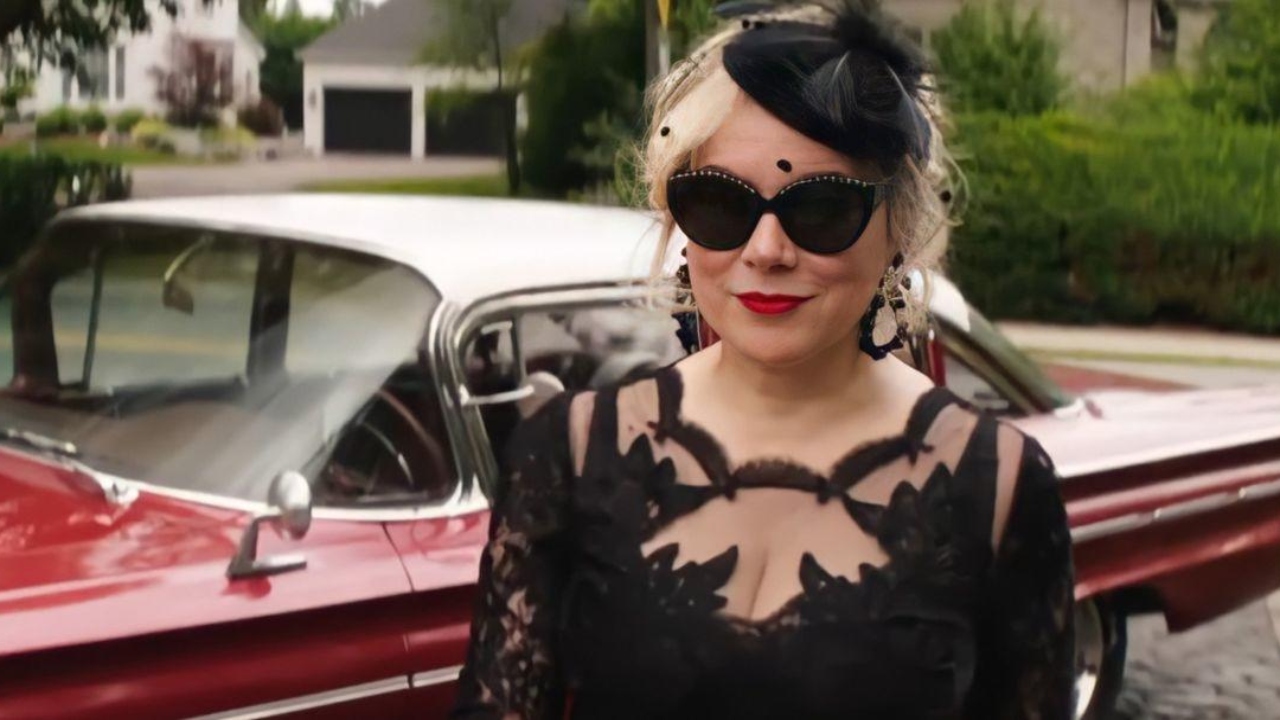 As reported by Deadline, Jennifer Tilly is set to return as Tiffany Valentine in the Chucky revival series, which originally premiered last year on Syfy and the USA Network. Currently slated for release in the fall, Chucky was renewed for a second season back in November, and Tilly will reprise her role as Tiffany Valentine.

Jennifer Tilly debuted as Tiffany Valentine in Ronny Yu’s 1998 film Bride of Chucky and has portrayed the character for almost 25 years across four feature films and a television series. Following the season finale cliffhanger of Syfy’s Chucky, Tilly renewed her contract to sign on for another eight episodes (assuming total episode count follows suit) of mayhem.

In the Chucky Season 1 finale, fans saw Tiffany Valentine gatecrash the annual town screening of Frankenstein. Confirming that Valentine must have split her soul among two bodies, the Tiffany doll appears to take a grown-up Andy Barclay hostage, while Tilly stays in Hackensack. The following day, it is revealed that Tiffany has cut off the limbs of Nica Pierce out of fear that Chucky will assume control of Nica’s body and harm her.

Only time will tell what fate lies in wait for Tilly’s Tiffany Valentine, but rest assured that she and Don Mancini will do the beloved character justice.

As the first season premiered close to Halloween, it’s possible that the second season will follow suit, so don’t be surprised to see the murderous doll return sometime during October.

In the meantime, Chucky fans feeling impatient during the hiatus can catch all eight episodes of Chucky’s inaugural TV run on Peacock now.