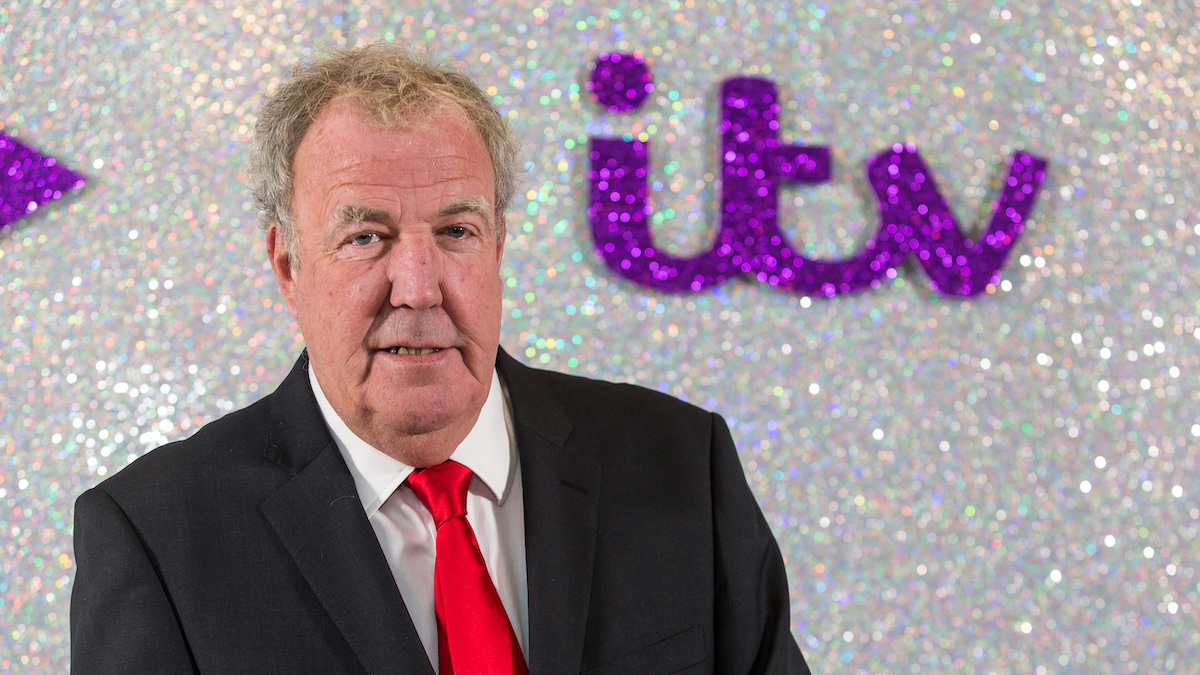 Ever since British newspaper The Sun published a column written by Jeremy Clarkson, where the English TV personality wrote despicable things about former Duchess of Sussex Meghan Markle, the public has called for reprimand. On Monday, Jan. 16, We Got This Covered reported that Amazon Prime Video could be parting ways with Clarkson in the wake of the controversy. New details reveal the two might not be related, after all.

According to Metro, the alleged decision to cut the streamer’s relationship with Clarkson short was instead due to the high production costs of his shows, namely The Grand Tour and Clarkson’s Farm, neither of which have garnered enough viewership to justify renewals. The Telegraph reportedly got in touch with a “senior figure connected to Amazon,” who claimed that speculation about its decision being a direct consequence of Clarkson’s previous remarks was “nonsense.”

The first outlet to report on the possible creative divorce was Variety, which has since revealed that, after their story was published, a planned press conference for Clarkson’s Farm was called off.

The relation between the alleged cancellation of Clarkson’s shows and his Meghan Markle column seemed obvious after he shared that Amazon was “incandescent” over his writing, in an official statement published by the host to his Instagram page on Monday, Jan. 16. It turns out the situation might not be as black and white, and until Amazon releases their own statement, we can’t know for sure.

Seasons of Clarkson’s Farm and The Grand Tour that had already been ordered by Prime Video will apparently go ahead with production and release, but more will not be commissioned.

The streamer never released any comment on the variety show host’s column where he wrote that he hated Markle on “a cellular level” and dreamed about the day she would “parade naked through the streets of every town in Britain while the crowds chant, ‘Shame!’ and throw lumps of excrement at her.” It became the most complained-about piece in the history of The Independent Press Standards Organisation with over 25 thousand complaints received.

In his Instagram post, Clarkson said he had apologized to Harry and Meghan, but an official spokesperson for the couple revealed that the apology was directed only to Harry, and was rejected.

“Unless each of his other pieces were also written ‘in a hurry’, as he states, it is clear that this is not an isolated incident shared in haste, but rather a series of articles shared in hate,” the statement affirmed.

[UPDATE 10:18 CT] In response to a request for comment, an Amazon spokesperson has declined to comment on whether Amazon Studios will be parting ways with Jeremy Clarkson, adding that “reports that The Grand Tour has low viewership/is not performing well in the US is completely unfounded speculation.”