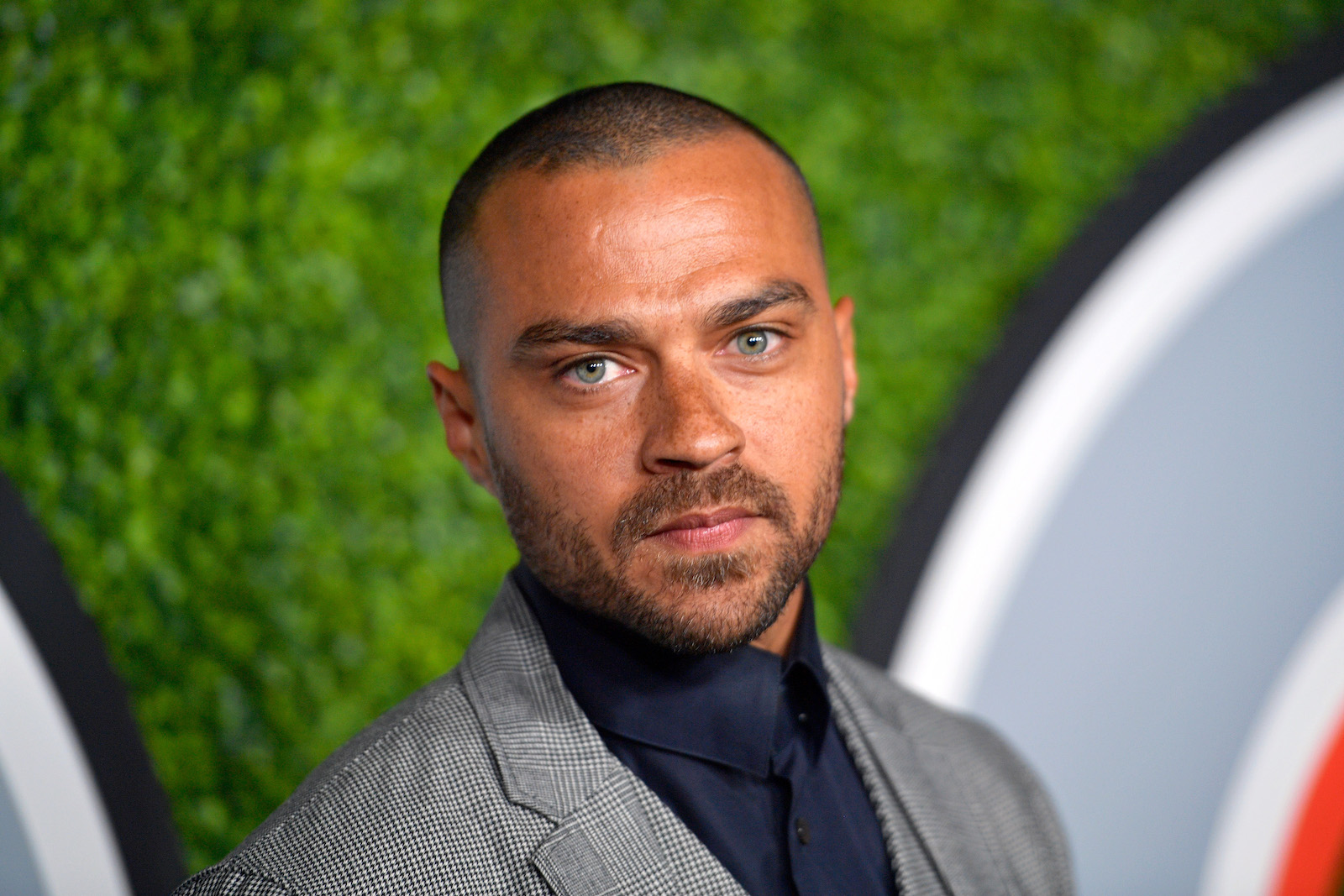 Jesse Williams hasn’t shut the door completely on returning to Grey’s Anatomy as the beloved Jackson Avery, and fans are delighted with the news. Williams said he’d never say never when approaching a Grey’s Anatomy guest spot in a recent chat with ET on his upcoming Broadway debut in Take Me Out.

“I’d consider it. He still exists in the world of the show. So, yeah, it’s totally a possibility.”

Williams is a staple to the Grey’s Anatomy community as Avery, the charming and handsome doctor who came to Seattle Grace with an ego as big as his smile. As the seasons progressed, Avery became a fan favorite as he grew to bond with his patients and the other doctors.

Another thing fans loved about Avery was his relationship with April Kepner. Their relationship had challenges, as many do, but their bond was undeniable and they went on to have a beautiful love story for a moment in time. While the two separated before their characters departed the series, when Kepner returned for Avery’s goodbye episode, they were both single and moving to Boston as a family.

Williams was also asked about the future for Jackson and April during his chat, and he gave us the answer our Japril hearts were hoping for.

If you need us, we’ll be imagining Japril living their best live in Boston and returning to Seattle before the series ends.