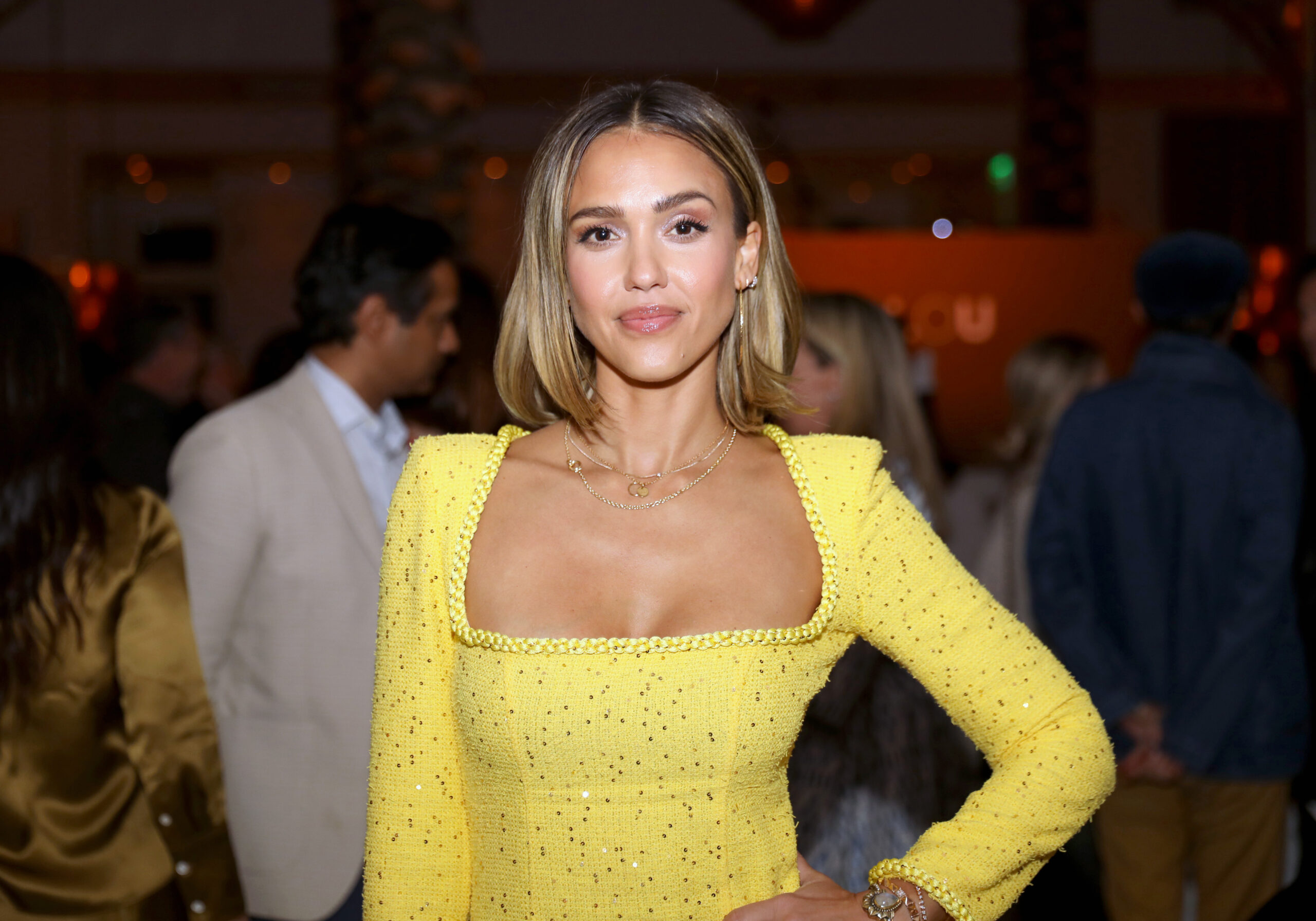 It has been confirmed that Jessica Alba will be headlining a new psychological thriller for Netflix based on the international bestseller, Confessions on the 7:45, by Lisa Unger. The series is currently under development with Alba also set to executive produce alongside Encanto‘s co-writer and co-director Charise Castro Smith. Smith will be adapting the novel for Netflix and will serve as the showrunner for the series. 3 Arts Michael Rotenberg and Oly Obst will also executive produce.

Confessions on the 7:45 is about a working mom who meets a stranger on a train as she is commuting home who upends her life. As her life unravels and betrayals are revealed, she questions whether we can ever truly know the people closest to us. Alba, also a working mom, found herself really connecting to the book, saying,

I could not put this book down. The moment I read the line, ‘If you want to keep a secret you must first hide it from yourself,’ I was hooked. This book is about trying to bury secrets and the shame we carry until the truth exposes us. I can’t think of a more exciting person to partner with on this project. Charise is so ridiculously talented and truly gets every nuance under the skin of these characters and their web of lies.

Castro Smith is coming in off of the back of the hugely successful Disney animation Encanto which won Best Animated Film at this year’s Academy Awards. This won’t be the filmmaker’s first time working for Netflix, she also worked as a producer on The Haunting of Hill House which earnt her a WGA nomination.

Alba has most recently been seen in L.A’s Finest a Spectrum Original series spin-off from the Bad Boys franchise where she stars opposite Gabrielle Union and has an upcoming action thriller Trigger Warning.