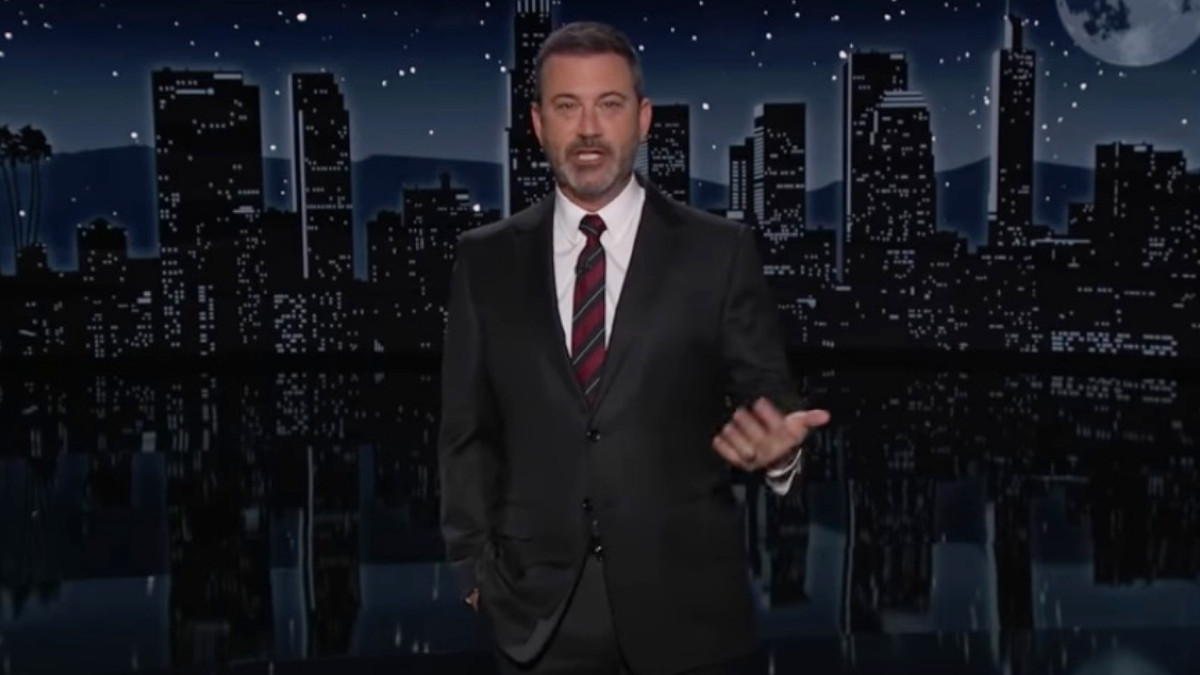 Fox has taken no small amount of flack after it was revealed that Rudy Giuliani will be a contestant on the upcoming season of The Masked Singer, which premieres in March. And on Thursday night, Jimmy Kimmel likewise jumped into the fray from the comfort of his rival network.

After a brief anecdote about sanitation workers failing to dispose of his rusty old trash cans, Kimmel segued, “Hey speaking of garbage, you know the show The Masked Singer?”

“Well, the new season doesn’t premiere until next month, but the identity of one of the singers has been revealed, and his name is Rudy Giuliani,” Kimmel announced, to boos from the audience. “Right? I know! That’s what I said. The guy who’s trying to destroy our country? He’s singing on a show!”

Kimmel then explained that Deadline broke the news of Giuliani’s involvement and that two of the judges, Ken Jeong and Robin Thicke, were so angry that they stormed off the set in protest.

“Good,” said Kimmel. “You know, the only gang who should be unmasking Rudy Giuliani is the gang from Scooby-Doo. Let’s find out who the real traitor is!”

After an extended bit about past singers being revealed as everyone from O.J. Simpson and Harvey Weinstein to the coronavirus, Kimmel joked, “Why would Rudy even agree to this? Did he think he was going to The Masked Singer Landscaping Company?”

“But Fox network should really be ashamed of themselves,” he added. “They should have another show called ‘The Masked Executives.’ All the Fox executives come out in costumes, the one who greenlit this idea takes off the mask and gets voted out of television forever.”

Would 100 percent watch that show — we already give it five out of five stars.