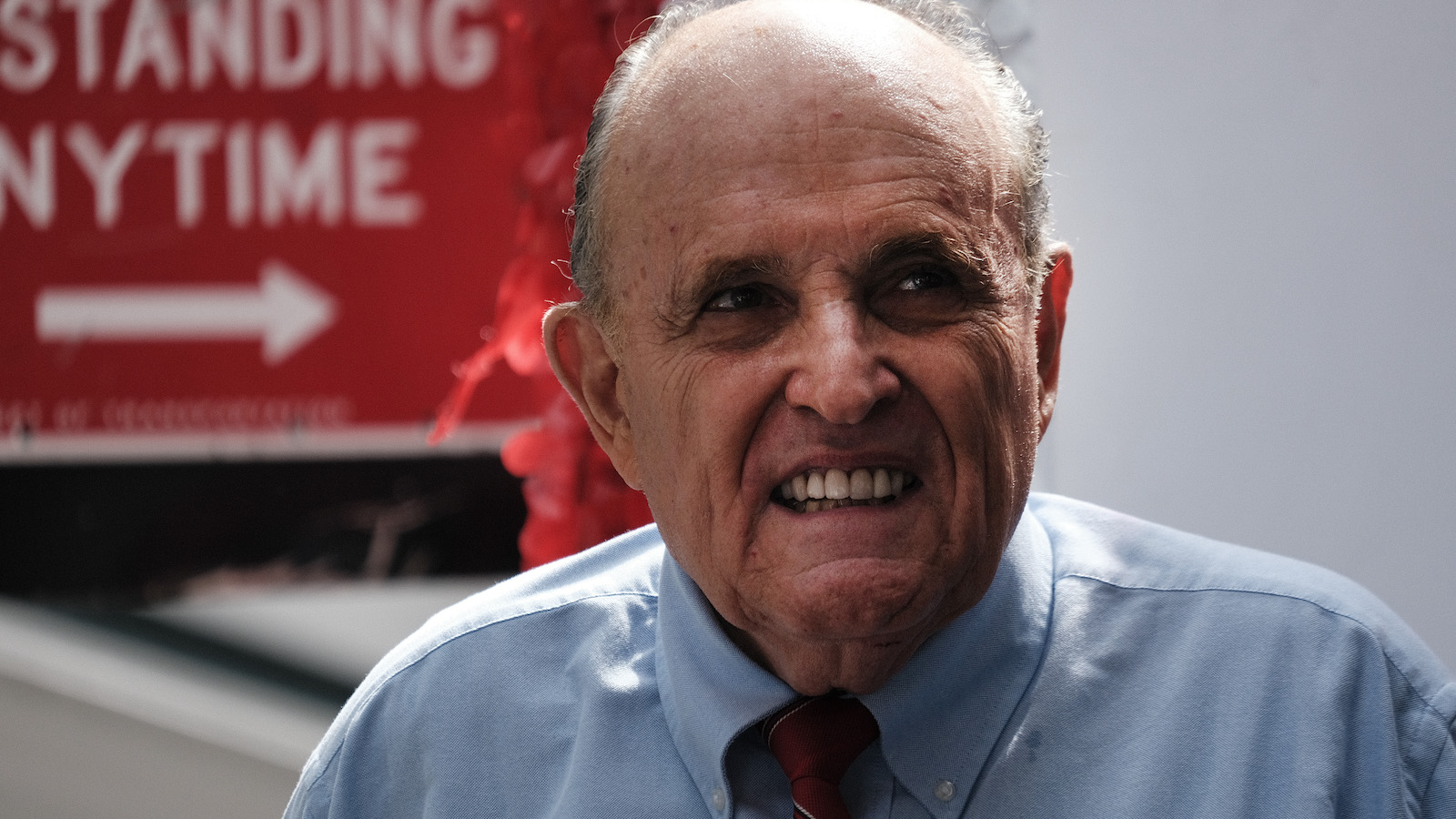 Half of the panel on The Masked Singer have reportedly walked off set after one of the contestants was apparently revealed to be ex-New York City mayor Rudy Giuliani.

Deadline report that, during a recent taping of the forthcoming season, Giuliani, who also served as Donald Trump’s lawyer, was revealed to be one of the disguised contestants.

As soon as he was unmasked, judges Robin Thicke and Ken Jeong reportedly left the stage in protest. Judges Nicole Scherzinger and Jenny McCarthy opted to stay on the stage, and the other two eventually returned.

Giuliani, a lightning rod for controversy and widely considered a key architect in the Trump “stop the steal” movement that made unfounded claims that the 2020 presidential election was stolen from Trump, is one of the more divisive figures that have appeared on the series.

Giuliani is no longer allowed to practice law in New York and Washington D.C. and he was sued $1.3 billion by Dominion Voting Systems over his claims.

The series has seen a number of well-known celebrities don an anonymous extravagant headpiece and sing over the years. These include Faith Evans, Katherine McPhee, Johnny Rotten, Natasha Bedingfield and even reality stars like Honey Boo Boo and Mama June. Two years ago, fellow controversial politician Sarah Palin performed on the show, though no judges walked off.

The theme for this season is ‘The Good, The Bad & The Cuddly’. We’ll leave the decision of which of these categories Giuliani fits in up to you.

The seventh season of The Masked Singer, hosted by Nick Cannon, returns on March 9.