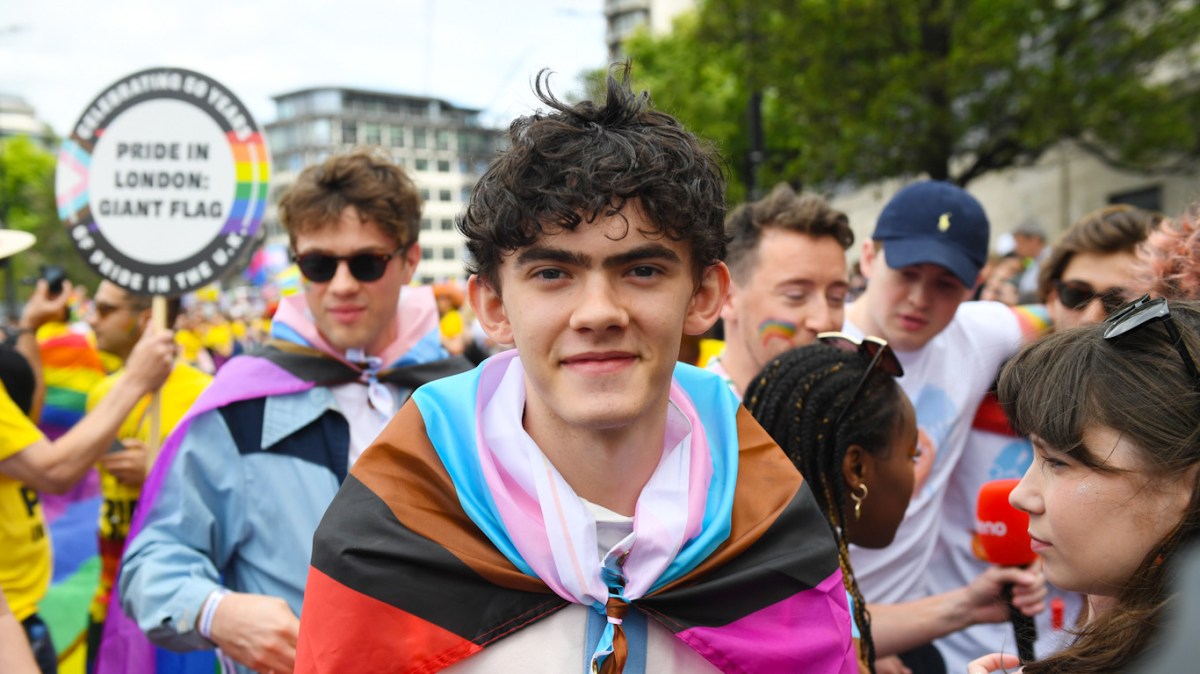 There are three certainties in life: death, taxes, and split-second speculations from the Marvel Cinematic Universe faithful when a brand new face is confirmed to be making a turn in the franchise. But, in the case of Joe Locke, who was just confirmed to be joining the cast of Agatha: Coven of Chaos, these predictions could very well be right on the money.

Namely, the rumors surrounding Joe Locke‘s role in the WandaVision spinoff all point to a possible portrayal of Wiccan, aka Billy, one of the two pseudo-children that Wanda created for her and her dreamt up rendition of Vision during the events of the original Disney Plus series.

A variant of Billy also appeared with Tommy, his twin brother, in Doctor Strange and the Multiverse of Madness, but Locke looks set to bring a grown-up version of Billy to life in Coven of Chaos.

Locke, known for his portrayal of Charlie Spring in the Netflix series Heartstopper, a role for which he heavily channeled his own experiences as a young gay man, could easily do the same for Wiccan, as the character is one of the most prominent gay character in the Marvel Comics canon. And with the Young Avengers looking to be all but teed up in the form of Kate Bishop, America Chavez, and Cassie Lang, it would be no surprise to see Wiccan come into the fold as well, especially in a series that has such close ties to his mother.

Wiccan or no Wiccan (but probably Wiccan), Locke stans are overjoyed to see the young actor getting brought into the MCU.

Agatha: Coven of Chaos is set to release to Disney Plus in late 2023.