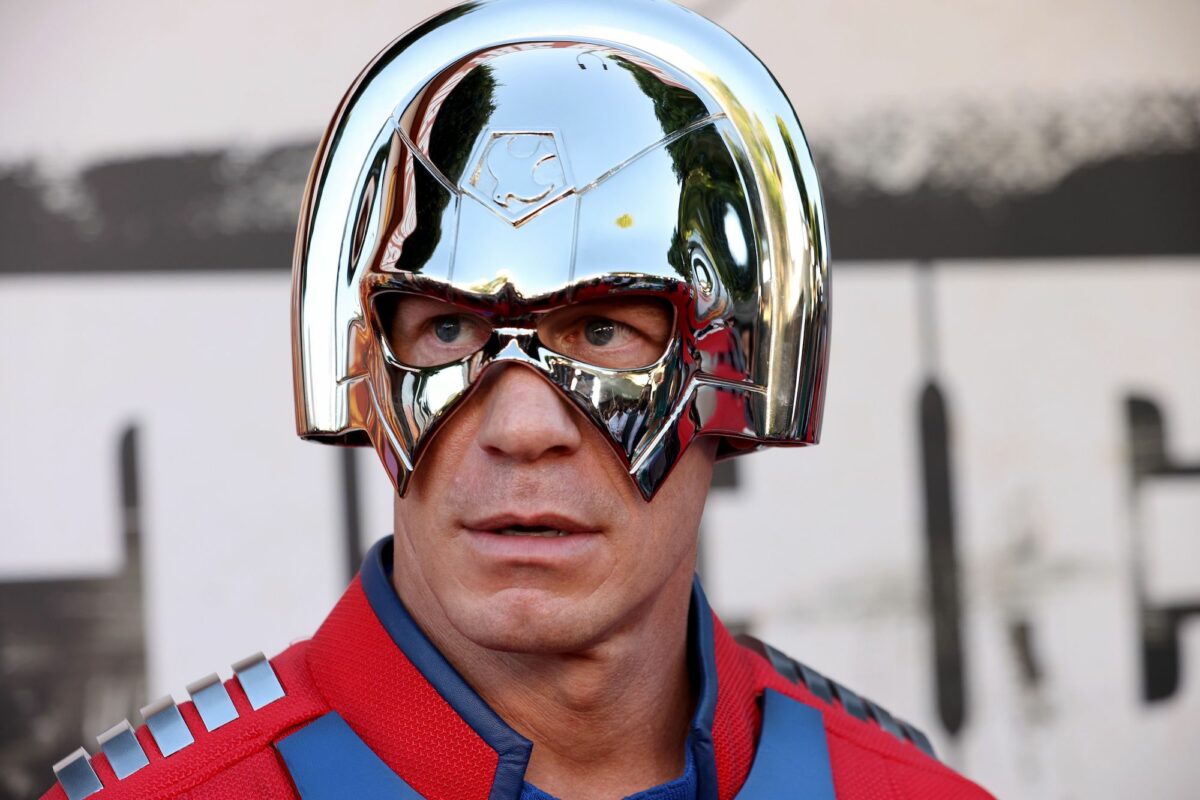 John Cena opened up in a recent interview with Comicbook.com about the artistic freedom he’s experienced playing Peacemaker in the upcoming HBO Max series of the same name.

Peacemaker, scheduled to air on Thursday, Jan. 13, is a spinoff of the 2021 film The Suicide Squad. The series, which is set after the movie, explores the origin story of Christopher Smith/Peacemaker. Smith is a ruthless killer that believes in obtaining peace, despite what it costs.

While at the premiere of Peacemaker, Cena expressed to the publication why he preferred playing a role in the series versus the traditional movie. He said while differentiating the process it took to get into the character, “It’s great. It’s the first time I’ve ever taken an IP or a character into an extended look besides WWE’s John Cena. So that’s really fun, to be able to embrace the patience of not having to rush through everything in an hour and 45 minutes to two and a half hours.”

Peacemaker will be available to stream on HBO Max on Jan. 13.