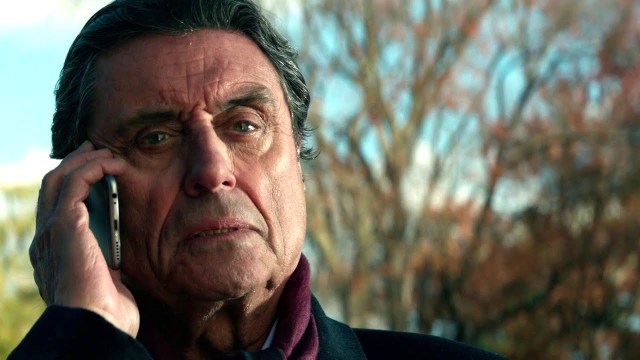 The John Wick franchise keeps on getting bigger, with Keanu Reeves’ Chapter 4 hitting theaters in March of next year, while prequel series The Continental is on the way, with Ana de Armas set to headline spinoff Ballerina.

Speaking of the episodic offshoot, the project spent years in development before eventually being refitted from a standard season of television into a three-night event, with each installment costing upwards of $20 million. Throughout it all, Starz has been pinpointed as The Continental‘s final destination, but that’s just changed in a major way.

Per Deadline, the 1970s-set story finding Colin Woodell’s young Winston assuming control of the titular establishment has now been pulled from the premium cable network and shifted to Paramount’s Peacock streaming service. It makes sense from a business perspective after the studio acquired the rights to John Wick, but it’s a bummer for non-subscribers.

The biggest name among the cast is comfortably Mel Gibson, but there’s a sprawling ensemble cast in place to fill out the rest of the roster, which includes Ayomide Adegun as a youthful Charon, played by Lance Reddick in the modern action classics. There’s no word of a release date, either, but Gibson did recently confirm that he’d finished up his stint on the project, so it could be timed to coincide with the debut of John Wick: Chapter 4.

If you’re a fan of the saga, of which any self-respecting genre junkie most definitely is, then the bad news is that you may have to shell out for yet another streamer to clap eyes on The Continental.