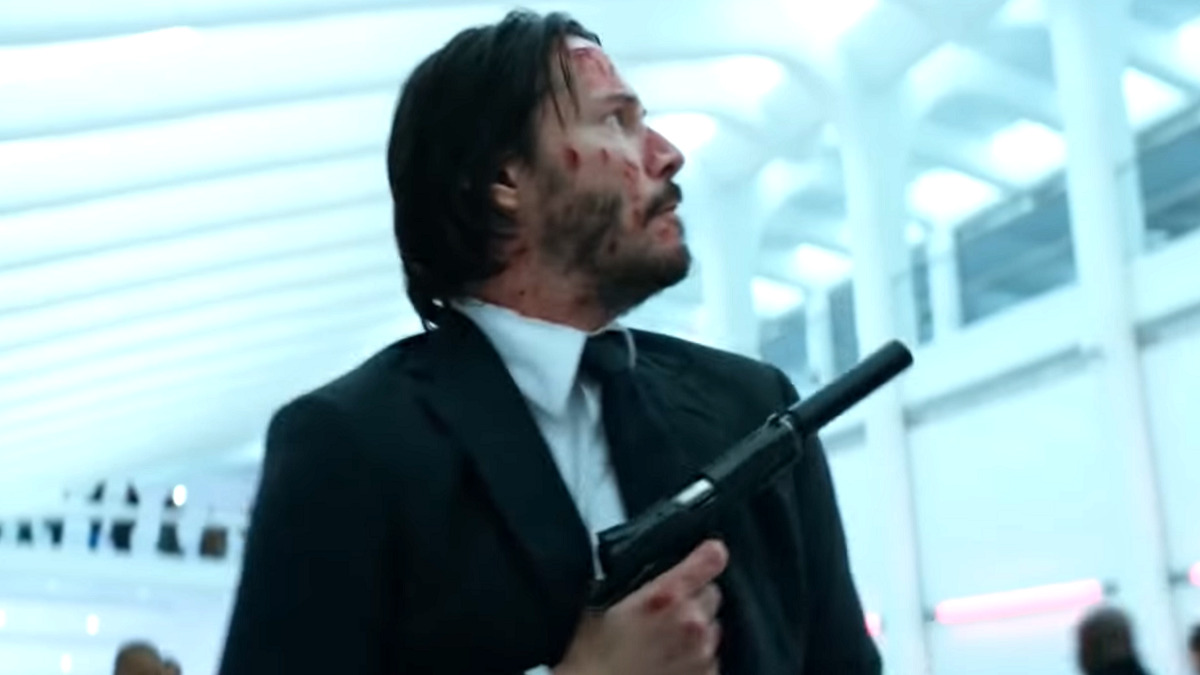 As recently as a couple of years ago, the notion of a John Wick cinematic universe would have been viewed with skepticism and an eye-roll or two, but Lionsgate are adamant that Keanu Reeves’ sharp-suited assassin will serve as the foundation of a sprawling multimedia empire.

Chapter 4 is on its way to theaters in March of next year, with a fifth installment having been given the green light before a single frame of its predecessor had even been shot. On top of that, long-gestating spinoff Ballerina was officially confirmed with Ana de Armas in the lead role at CinemaCon, with prequel series The Continental bringing a seismic three-night event to television.

The biggest name in the cast by far is Mel Gibson, making a very rare detour into episodic storytelling to play a fearsome crime boss named Cormac, opposite The Flight Attendant‘s Colin Woodell in the lead as a young version of Winston, the manager of the titular hotel who will eventually evolve into the grizzled form of Ian McShane.

Speaking at a recent event attended by We Got This Covered, Gibson confirmed that he’d finished up on The Continental this past Friday in Hungary, although he couldn’t offer any details as to when we should expect to see the end product on our screens. The two-time Academy Award winner did describe the show as three movies shot back-to-back, though, and with reported budgets of at least $20 million apiece, the studio is pulling out all the stops to deliver a blockbuster small screen spectacular.