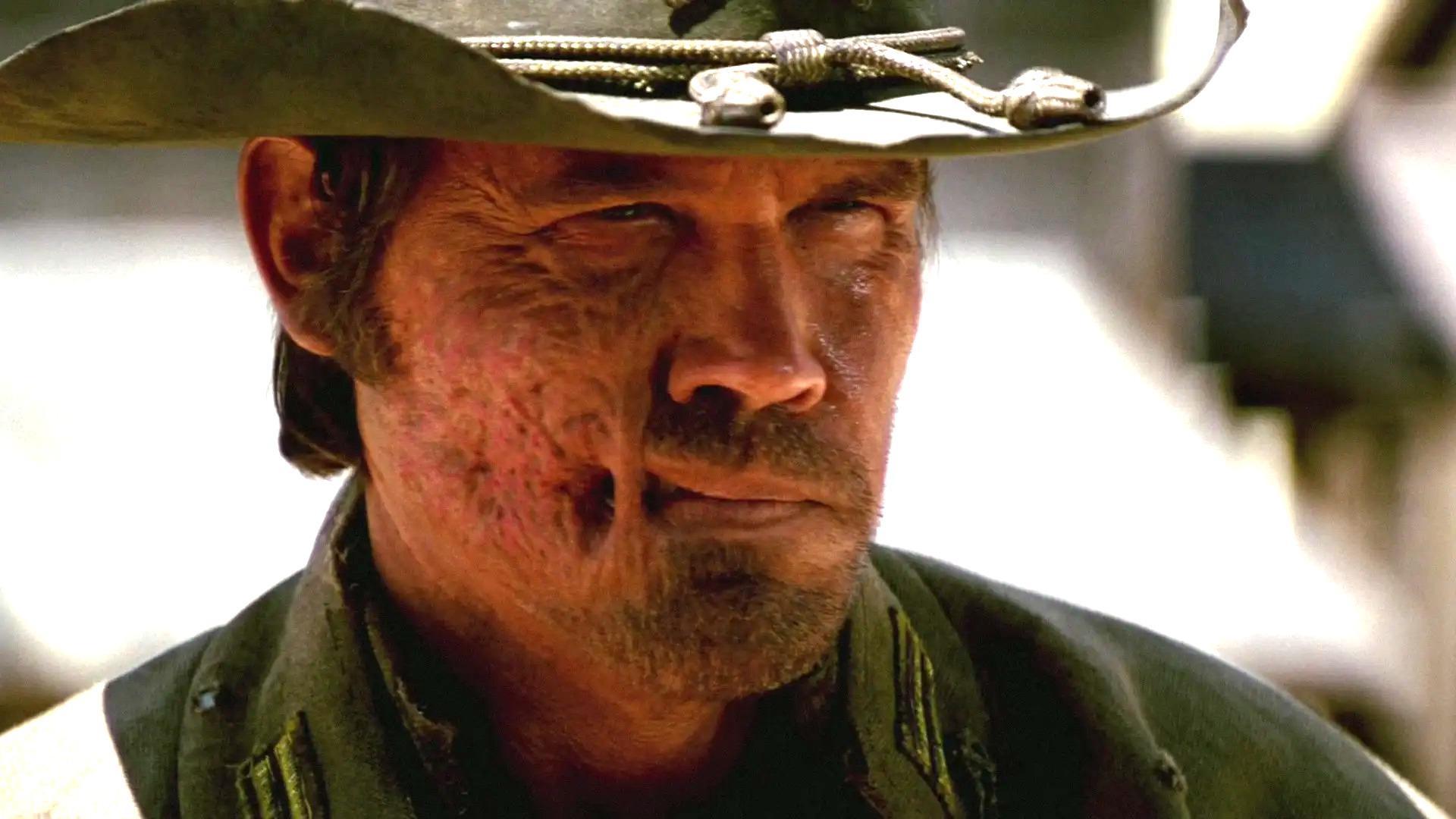 No conversation about the worst comic book adaptation to ever cast a shadow on the silver screen is complete without Jonah Hex, a critical and commercial disaster that turned out to be nothing short of awful, despite the potential of the premise, and the talent assembled on either side of the camera.

However, comic book writer Jimmy Palmiotti has now attempted to rally the troops, calling out Warner Bros. and HBO Max in the hopes that a rebooted streaming series can be willed into existence, as you can see below.

Jonah Hex was hacked apart in post-production, and it was still terrible even after being whittled down to a meager 81 minutes. Throw in a 12% Rotten Tomatoes score, along with an $11 million haul at the box office on a $47 million budget, and the movie’s place in infamy has been secured. That being said, we’d be lying if we said it doesn’t sound like an intriguing proposition for an HBO Max original.