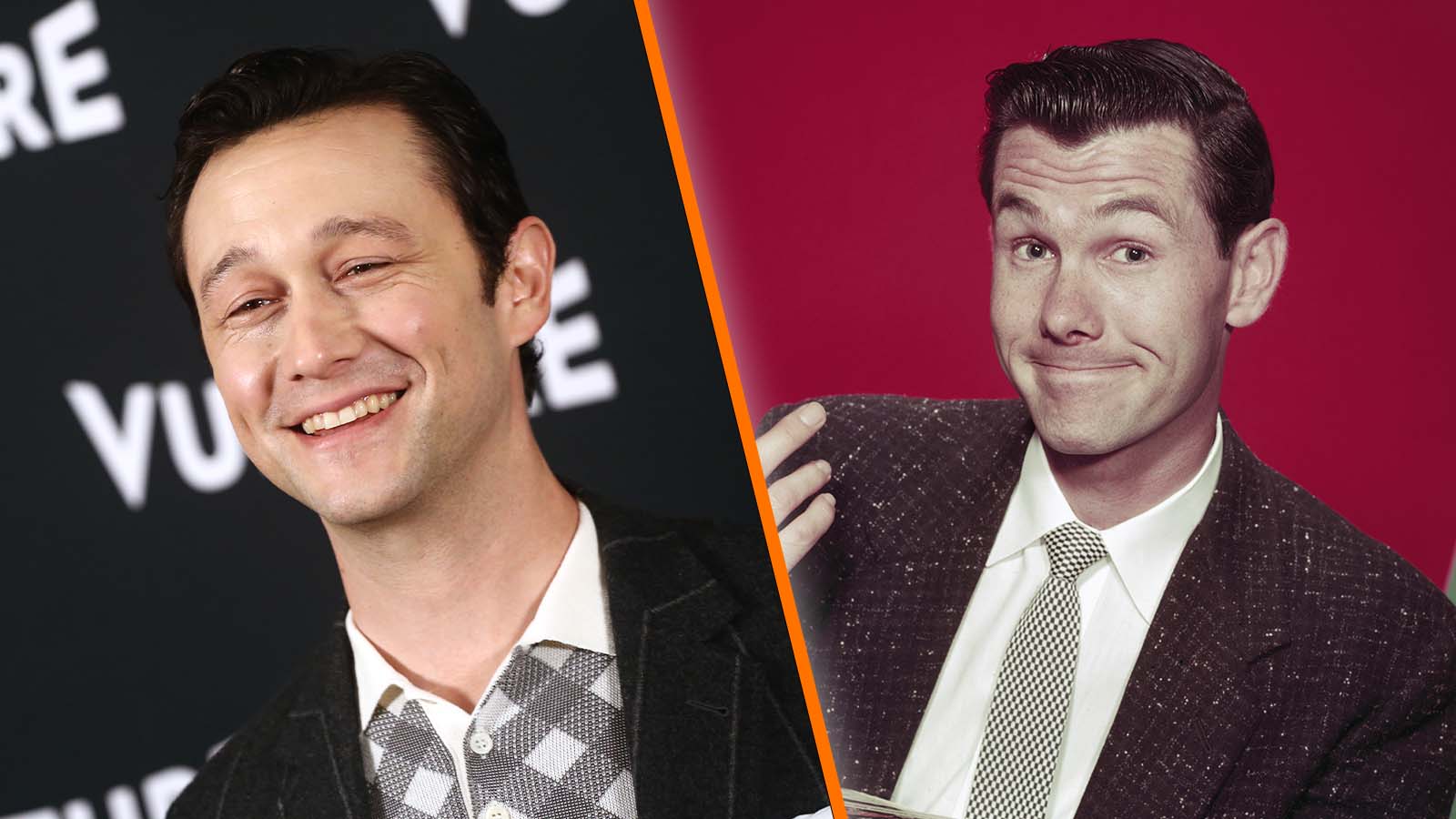 A series about Johnny Carson is in the works, with Joseph Gordon-Levitt set to play the late night host. The show, entitled King Of Late Night, comes from Deadwood and NYPD Blue creator David Milch, and will be directed by Jay Roach.

“The series will follow the life and career of late-night TV pioneer Johnny Carson from New York to Los Angeles to the Las Vegas strip. King Of Late Night will reveal how Johnny’s diehard connection to his audience overlapped with his lifelong desire for a basic quality of life, and how his beloved on-screen persona came into conflict with the more colorful aspects of his personal life.”

This isn’t the first time Carson has been portrayed on TV; there was a short lived Seeso series called There’s… Johnny! about the behind the scenes world of The Tonight Show, but it was cancelled when the streaming service shuttered.

Levitt has a history of playing real life figures. He portrayed Philippe Petit in The Walk, which tells the story of Petit’s walk between the twin towers. He played Edward Snowden in Snowden, and most recently Travis Kalanick, the founder of Uber, on the Showtime series Super Pumped: The Battle for Uber.

Carson hosted The Tonight Show With Johnny Carson for 30 years before handing the show off to Jay Leno in 1992. He was known to keep his private life separate from his on-screen personality, and even had a pre-written list of replies he would say to journalists to avoid prying questions.

3. Only twice in my life, both times on Saturday.

6. I can’t answer that question.

9. As often as possible, but I’m not very good at it yet. I need much more practice.

10. It happened to some old friends of mine, and it’s a story I’ll never forget.

The series is in its early stages of development, so there is no word as of yet on when audiences could expect to see it.