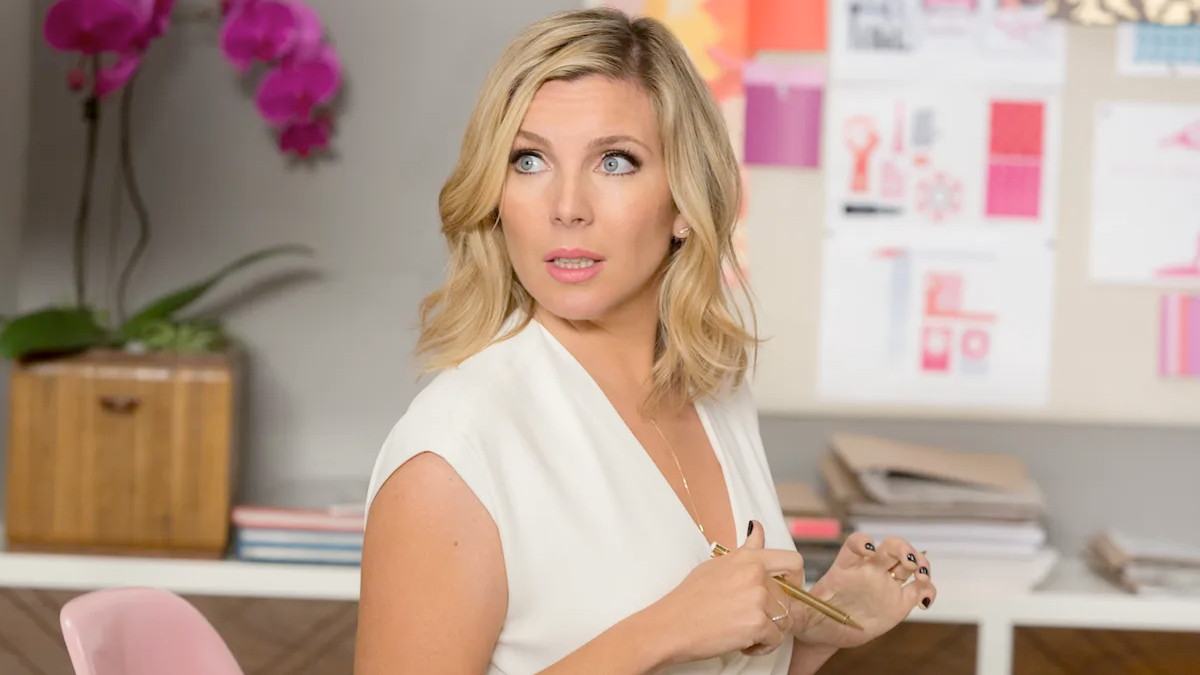 The final episodes of the seventh season of Grace and Frankie drop on Netflix tomorrow, April 29, making it the longest-running scripted series on the streaming platform. But if actress June Diane Raphael has her way, the series will live on in her character Brianna Hanson, cosmetics company CEO and daughter of the titular Grace.

In a chat with The Hollywood Reporter, Raphael revealed that she’s currently writing a spinoff centered around Brianna with series co-creator Howard Morris. (Though Netflix accepted their pitch, the series has yet to be greenlit.)

“Fans will see that the way the show ends, there’s more to say about Brianna’s story,” she said. “In the same way that the original tackles what it means to be in your 70s and 80s, I think exploring what it means to be a middle-aged woman [like Brianna] without children or a husband is equally exciting.”

But without knowing exactly what happens to Brianna by the end of the series, Raphael explained why she thinks it’s important not just to tell Brianna’s story, but to tell stories about middle-aged women who don’t exactly fit society’s mold.

There’s still a stigma around women who do not have kids and it brings up a lot for people. So I approached [the producers at] Skydance asking, hey, is this something you’d ever want to do? I’m very close with Dana Goldberg and Bill Bost, they’re just incredible producers, and they said they wanted me to meet with Howard about it. Marta [Kauffman] had given her blessing, too.

So Howard and I went off in the throes of the pandemic, when we had all that time to sit and talk about what we wanted to say about this woman who’s unapologetically powerful and really owns her sexuality and strength. We spent months, honestly, just talking through the idea that women’s currency is devalued to our culture as we get older, and a lot of times it’s the opposite for men. And we talked about what Brianna is potentially losing and gaining as she ages alone, and how a woman who is alone can create a deep fear in so many people. Once we felt we had the pilot story, we spent the next few months writing it.

Though the central characters are wildly different, what Raphael is proposing sounds like it would certainly fill a Better Things-shaped hole, as Pamela Adlon’s phenomenal FX series just aired its final episode earlier this week. Here’s hoping that Raphael gets the chance to tell these stories!