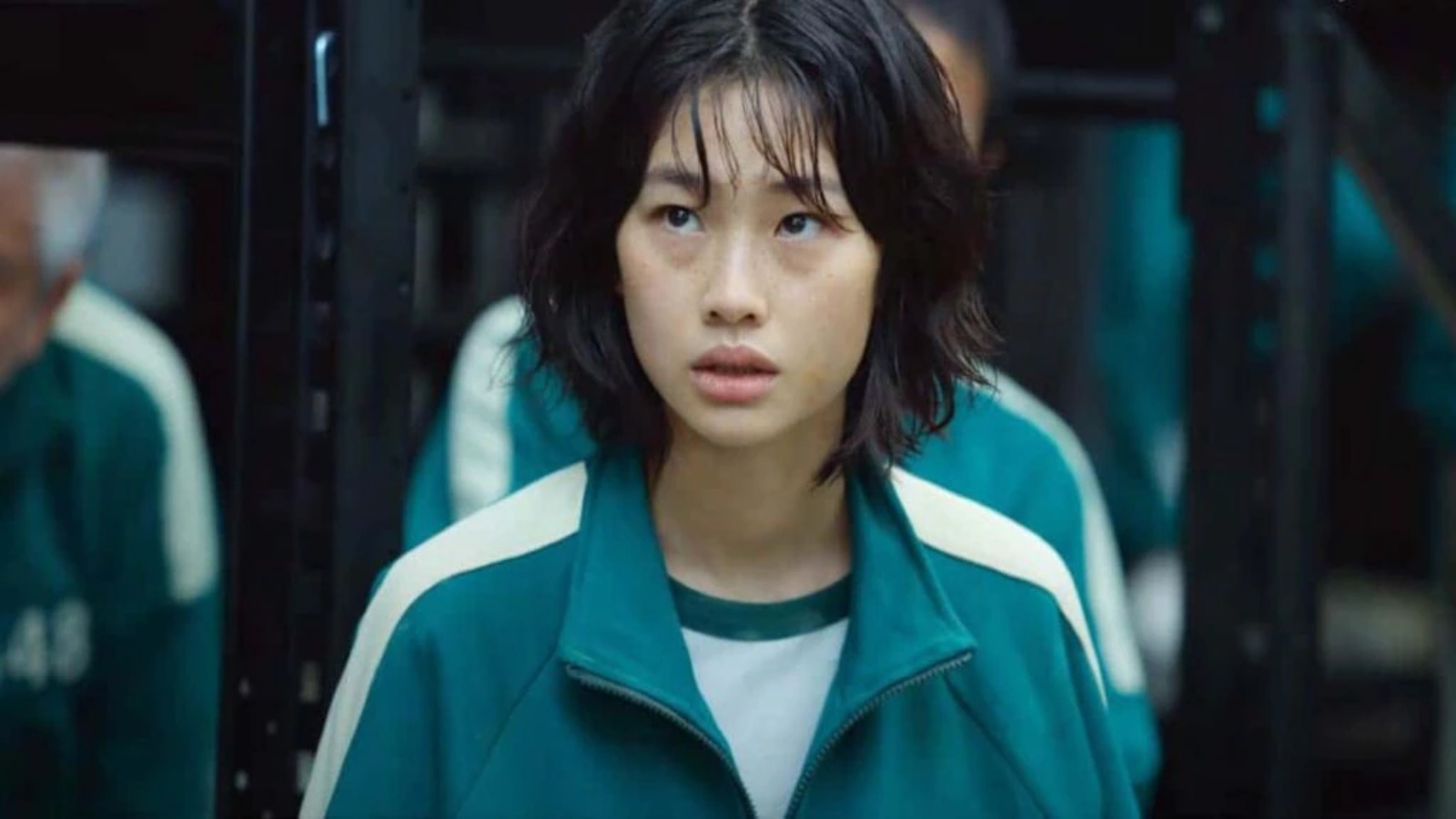 The dystopian series debuted on Netflix in mid-September of 2021 and immediately became a global sensation. Jung Ho-yeon, the first-time actress behind one of the series’ most popular characters ⏤ North Korean defector Kang Sae-byeok ⏤ saw her popularity skyrocket following the show’s release.

She has since become the most-followed Korean actress in the world, according to Vogue. Her followers on Instagram soared after Squid Game‘s debut, from 400,000 to over 15 million, and in the months since, that follower count has continued to rise. She now has an astonishing 23.7 million followers on Instagram, a great many of whom were absolutely thrilled to learn that the SAG awards had acknowledged her remarkable performance.

Her popularity has hardly faded in the months following Squid Game‘s release. TikTok videos leaning on her name and clips of her character from the show continue to rack up views and likes while posts about her persistently appear on Twitter and Reddit as users gush over the thoroughly deserved acclaim newly attached to her name.

Jung Ho-yeon acknowledged the SAG nomination in a charming and humble post on Instagram. In it, she gushed over the knowledge that her photo will “appear alongside that of Jennifer Aniston, Reese Witherspoon, Elizabeth Moss, and Sarah Snook,” and thanked SAG members for considering her. In the post, she leaned into Squid Game‘s nomination for Best Ensemble, noting that the nomination “made all of our team’s time spent together on Squid Game even more valuable.”

“Working on this series, and acting for the first time, I thought about how creating something ‘together,’ and ‘as an ensemble’ just might be the true value of our society,” she wrote. “I feel empowered to be reminded of how ‘together’ is more precious than a solo achievement.”

She went on to thank the show’s stunt team, who she called the “best stunt team ever” and applauded them for making “sure all of us were safe on the set.”

She polished the post off with a “thank you to everyone who voted,” and was quickly inundated with responses from delighted followers, all of whom congratulated her on the nomination and heaped praise on her performance.