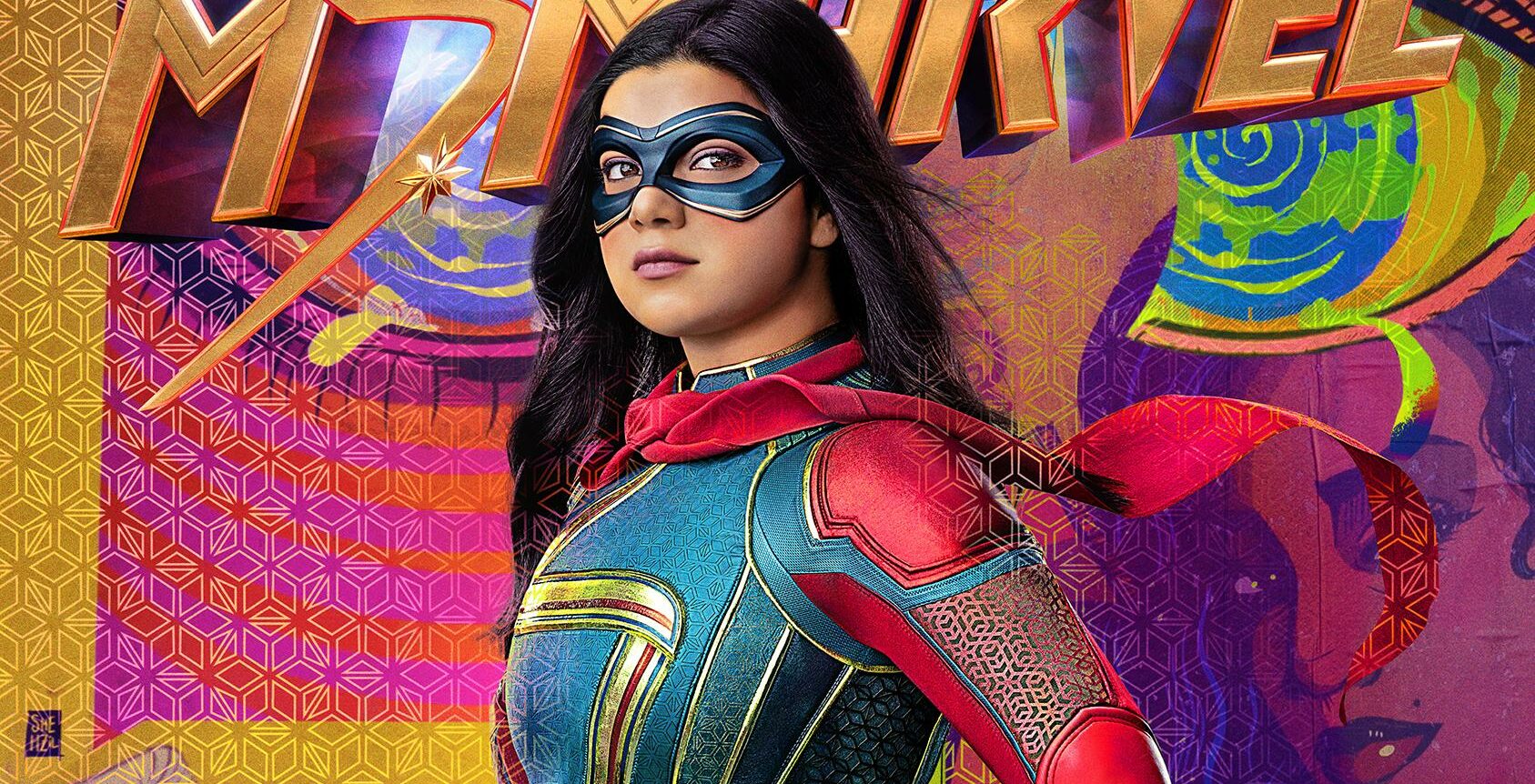 With Moon Knight having been eclipsed earlier this May, it’s time to get hyped for Marvel’s next Disney Plus TV series that introduces yet another fresh hero into the MCU — Ms. Marvel, starring Iman Vellani as Kamala Khan. We’ve got a good taste of what the newcomer will bring to both the part and the franchise as a whole in the trailers, but this fresh batch of character posters showcase the show’s wider cast.

All of these characters will be familiar to readers of Kamala’s comic book adventures as the show looks set to stay true to the spirit and tone of its source material, if not the specifics. The origin and nature of the teen vigilante’s powers have been completely reimagined as she’s no longer an Inhuman with stretchy abilities. Instead, she gains energy-based powers derived from a pair of mystical bracelets that are Khan family heirlooms.

As with anytime Marvel makes a change, this has caused some controversy, but Kevin Feige assures us the innovations were made to strengthen Kamala’s character arc. Likewise, it appears her new backstory will better tie her into The Marvels, the Captain Marvel sequel coming next year that is set to feature Vellani teaming up with Brie Larson’s Carol Danvers and Teyonah Parris’ Monica Rambeau.

But first, meet Ms. Marvel in her very own show once it premieres on Disney Plus in just a week and a half on June 8.