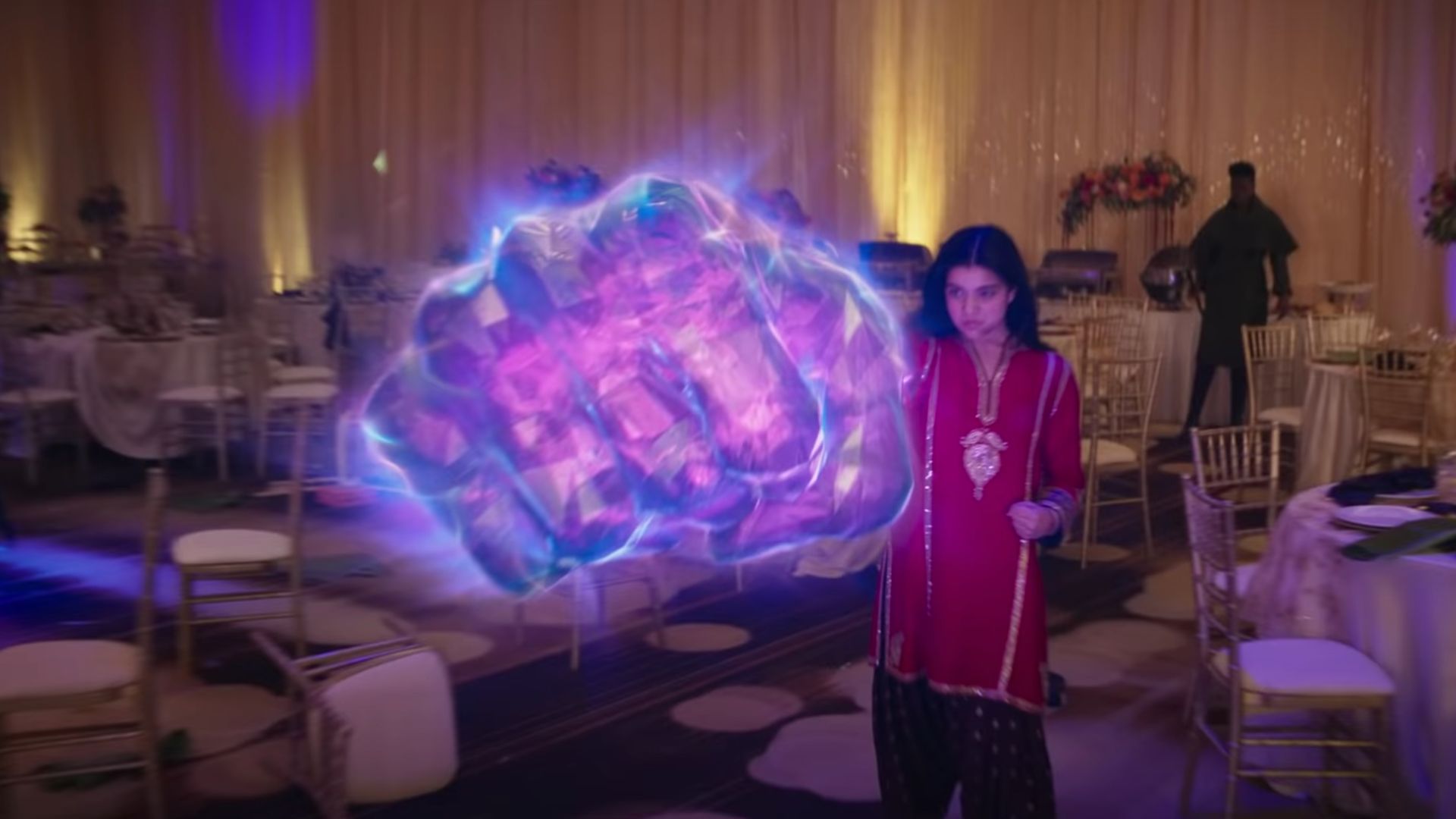 Fans of the Marvel Cinematic Universe began the month-long countdown to the release date of Ms. Marvel yesterday, with the Disney Plus series set to drop early next month.

Starring Hollywood newcomer and proclaimed Marvel fangirl Iman Vellani, the series will follow socially awkward high schooler Kamala Khan, who eventually receives superpowers similar to her idol; Captain Marvel. With these new gifts, she sets off to be a superhero in her own right.

Those familiar with comics may have done a double-take upon seeing Khan’s powers in the trailer, as they’re wildly different from the comic book iteration of the character, who could stretch and expand her body in particularly malleable ways à la Mr. Fantastic. The MCU’s Ms. Marvel appears to be able to harness cosmic energy, resulting in a power set that’s especially divergent from the comics.

Marvel Studios president Kevin Feige, who has served as a producer on every MCU title to date, touched on the importance of this change to the MCU specifically in an interview with Empire.

“You will see great comic splash panels in some of our action sequences. If you want big, giant hands and arms, well they’re here in spirit, if not in stretchy, plastic-type ways.”

Ms. Marvel releases on Disney Plus this summer, June 8.