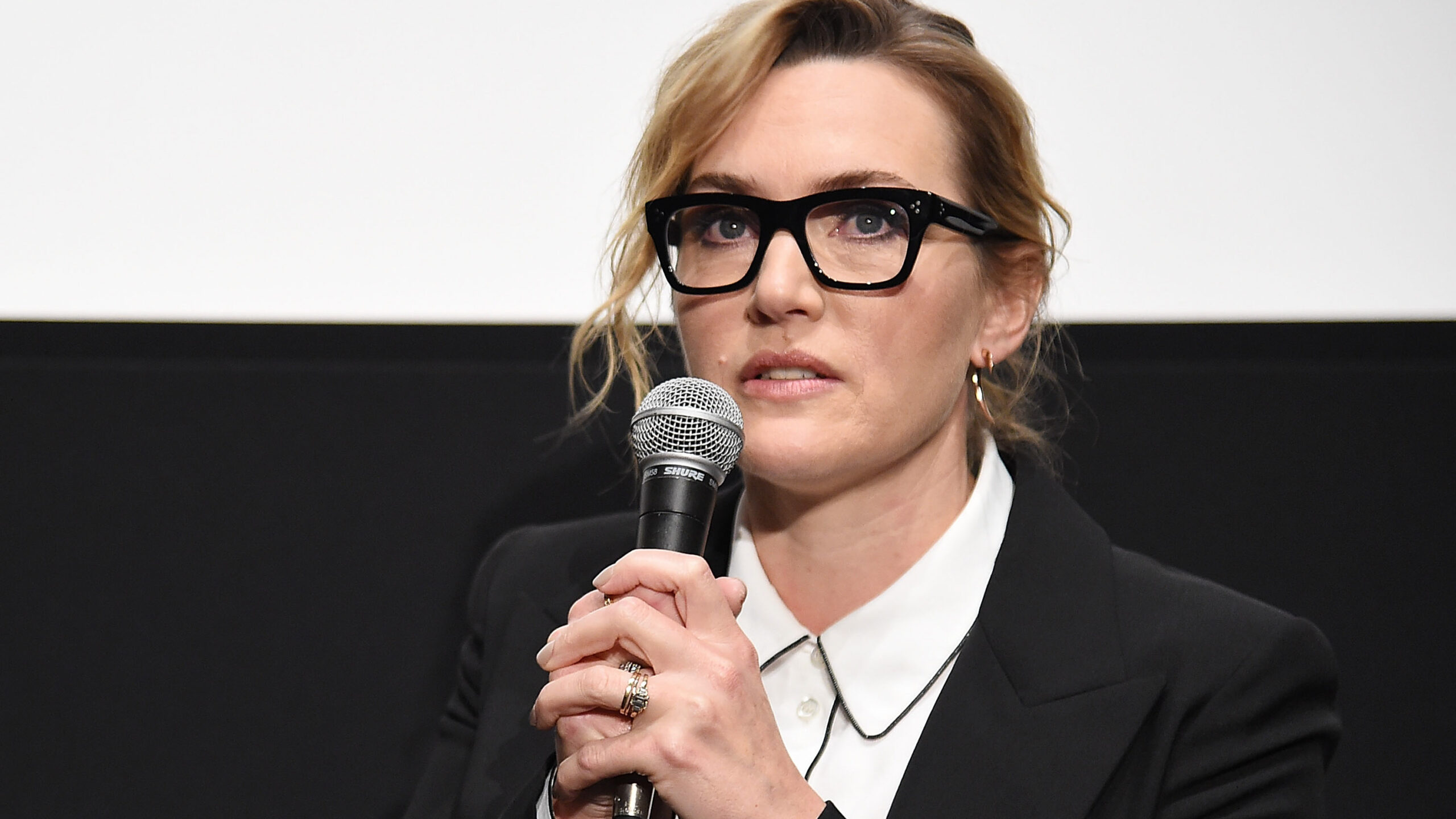 Performances can take a lot out of an actor, both mentally and physically, and apparently Oscar-winning actress Kate Winslet was so drained after playing a detective on 2021’s Mare of Easttown that she needed a full year to recuperate.

“I took last year off to be with my family and to recover from Mare of Easttown. It was good to have a bit of a reset. But I love my job, and I’m ready to throw myself back into it. For an actor, there’s nothing as thrilling as being in a room with other actors. I am craving that again. But I’ve got heaps going on this year so I’m excited to get going.”

The entertainer, one Tony Award away from having an EGOT, made the comments during an interview with Variety published today. It was in honor of International Women’s Day, and during the chat Winslet also advised women who aspire to act to not scrutinize their appearance, as it only leads to self-consciousness, whereas success is only attained by working hard.

“Don’t expect the world to owe you something that you haven’t worked hard toward achieving for yourself. It won’t get handed to you on a plate. Just keep experimenting and practicing, even if that’s just at home. Don’t act in front of a mirror. All that does is show you what your facial expressions are. But it’s more important to start from the inside. Try not to be hard on yourself if you don’t get a role you really wanted, just keep going.”

Winslet will be seen in Avatar 2 later this year.